Uganda’s government on Monday responded to a European Union Parliament resolution that called out alleged torture of opposition politicians and asked government to drop charges against legislators.

Robert Kyagulanyi, a Ugandan musician and lawmaker, and MP Francis Zaake were allegedly tortured after they were arrested last month on suspicion of participating in stoning the motorcade of President Yoweri Museveni.

The government has denied that security staff tortured the two men, saying the injuries visible on their bodies could have been sustained in scuffles as they tried to resist arrest.

“For EU parliament to pass a resolution asking the courts of Uganda to drop charges is inconceivable…we see this as a premeditated attempt to hijack and subvert our institutions,” government spokesman Ofwono Opondo told a news conference on Monday.

The EU is a key source of budget support to Uganda and has helped fund construction of major highways and other infrastructure.

Arua chaos and the aftermath

Museveni’s convoy was stoned as he left the West Nile town of Arua where he had travelled to campaign for a ruling party candidate participating in a parliamentary by-election.

Kyagulanyi, Zaake and dozens of their supporters were charged with treason for their roles in the incident. The two MPs are now in the United States and India respectively seeking treatment for their injuries.

The detentions of the MPs and their supporters and reports of their torture sparked days of protest in different parts of Uganda.

“Uganda takes objection to the tacit approval of undisciplined behaviour by EU and some of its institutions of some of the politicians in the country,” Opondo said, adding that the EU was hostile to Uganda because of “our emerging relations with China”.

Critics of Museveni accuse him of using security forces to suppress opposition to his rule but officials say Museveni, 74, enjoys genuine mass support.

Parliament, which is tightly controlled by his ruling party, last year voted to remove an age cap on the presidency that would have barred him from seeking re-election in 2021. 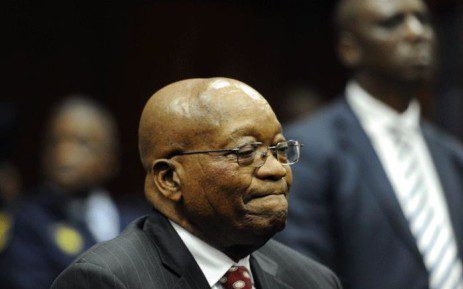 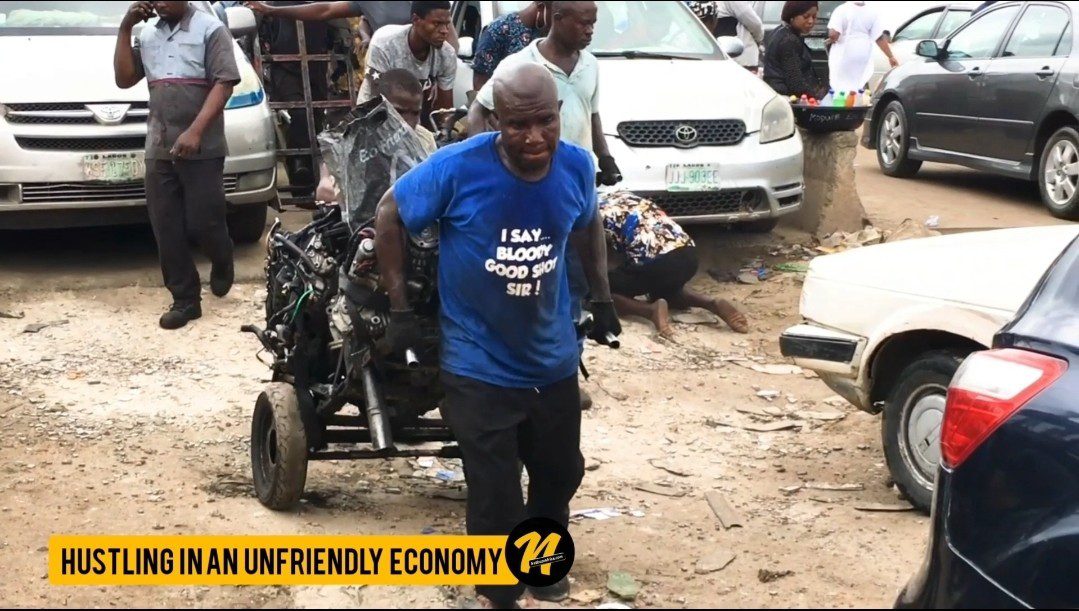 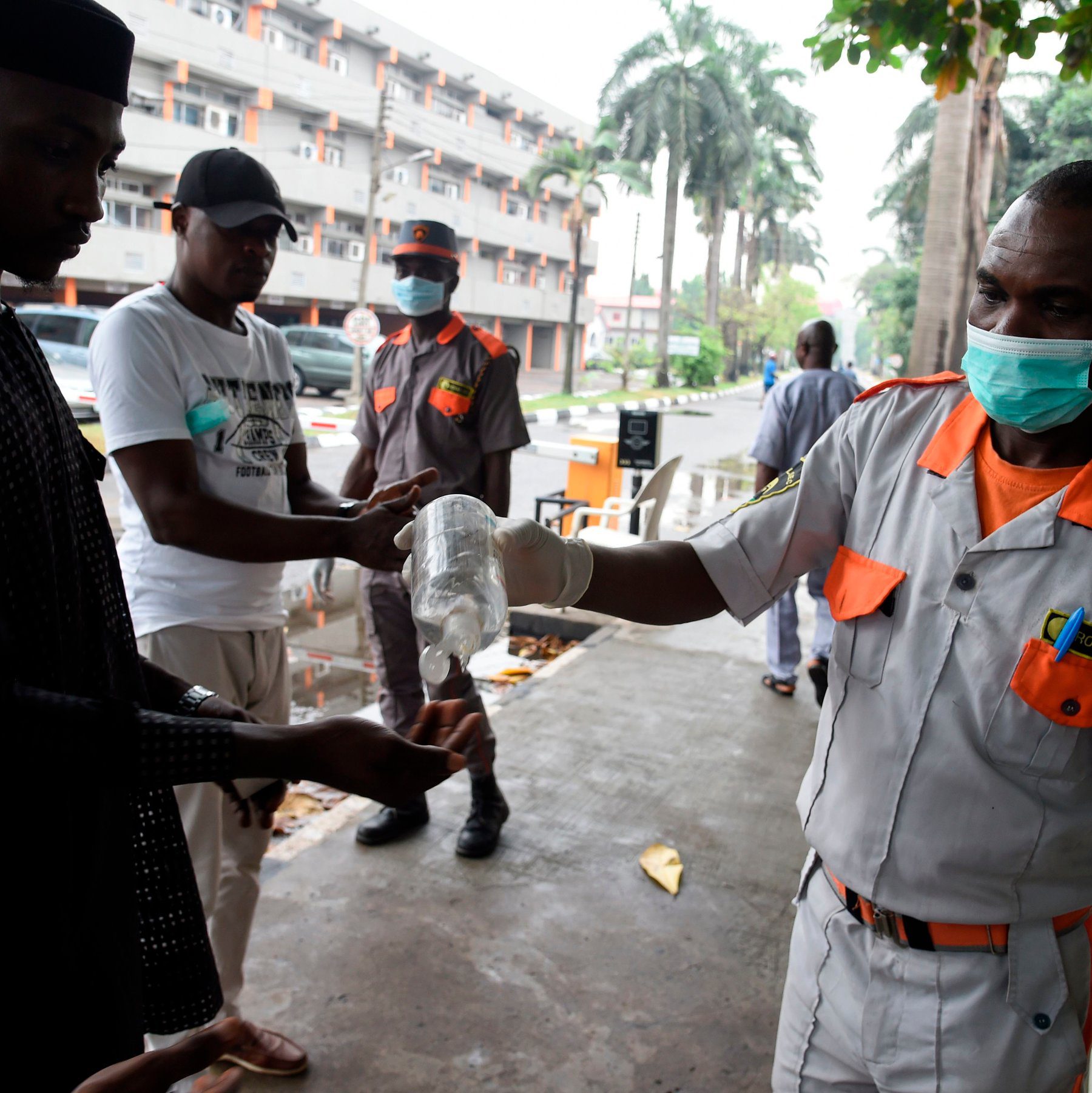