Ghanaian passport holders will soon be able to travel to Dubai for free without a visa. 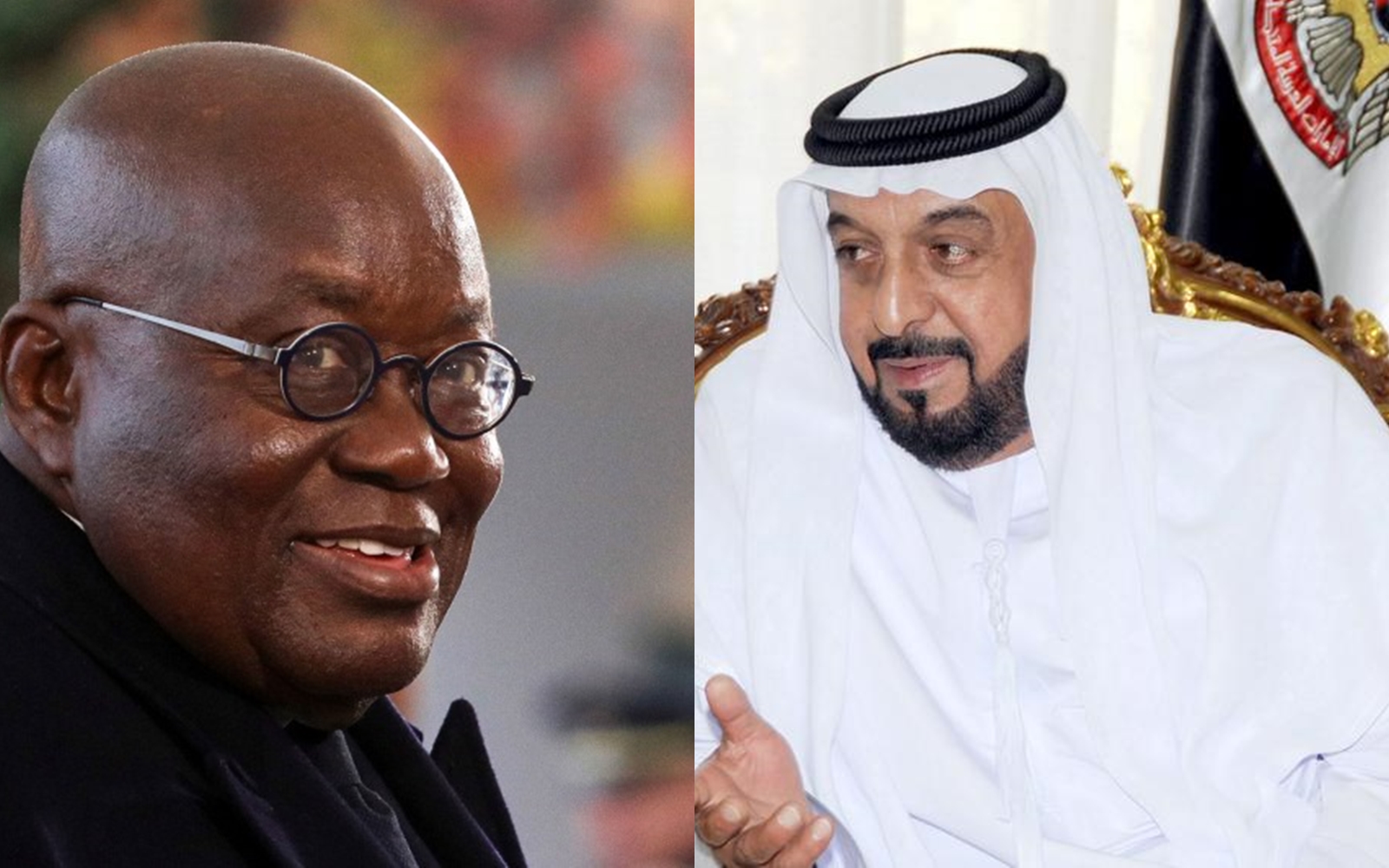 The development is a result of months of negotiation between the authorities of both countries that came to fruition on August 5, 2021, through a new MoU.

The agreement was first reached on November 18, 2019, with the object of waiving the visa requirements for diplomatic passport holders in Ghana and the UAE, who can stay for a period not exceeding 90 days.

However, following the recent negotiation, it has been extended to include anyone with a valid Ghanaian passport. Thus, the agreement comes with a mutual exemption of entry visa requirements with respect to diplomatic, service/special, and ordinary passport holders.

This means that Ghanaian passport holders seeking to travel to Dubai will be permitted 90 days free entry into the UAE per the new visa waiver agreement.

Foreign Affairs Minister, Shirley Ayorkor Botchway, earlier in May this year presented the MoU before the House, which was subsequently referred for consideration to the Committee of Foreign Affairs of which a report was later presented in accordance with Order 140(4) and 183 of the Standing Orders of Parliament.

Bryan Acheampong, Chairman of the Foreign Affairs Committee, presenting the report before parliament, explained that both Ghana and the UAE showed commitment to further foster bilateral relations.

Acheampong revealed that the visa-free waiver agreement between the two countries does not come with obligations imposing Ghana-UAE to admit persons of questionable character into their terrains.

The agreement, the chairman said, also does not impose financial obligations or financial gains on the two countries from its implementation date. 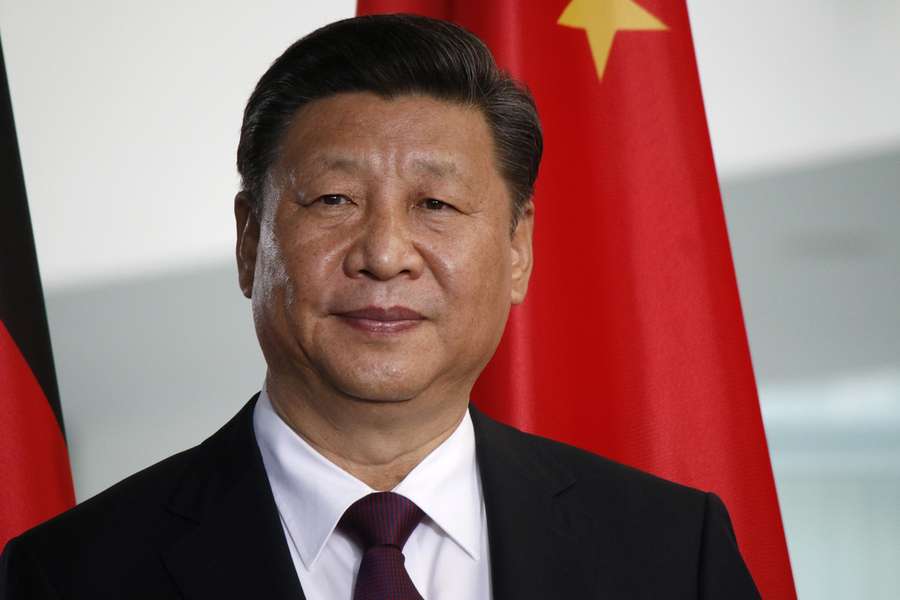