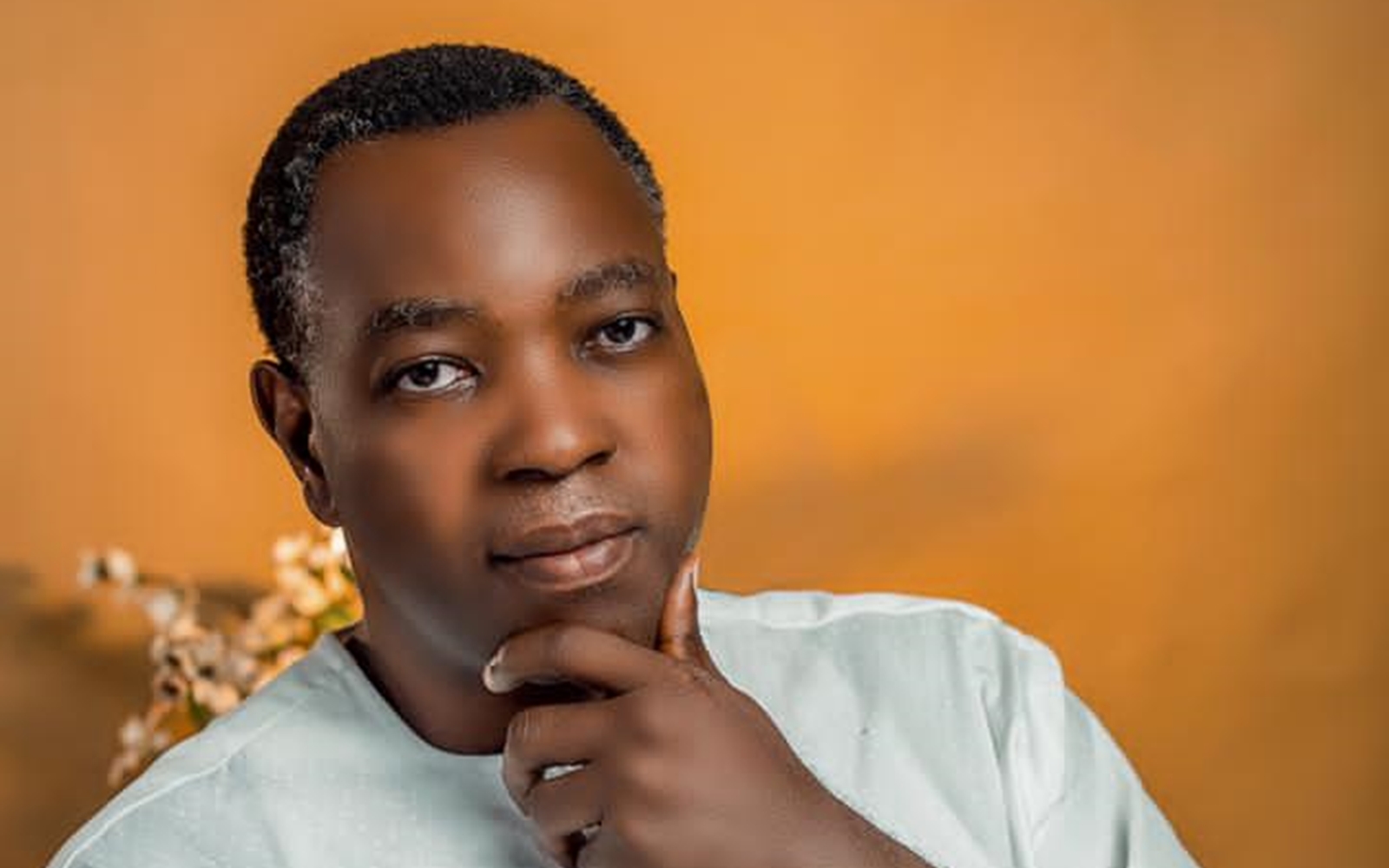 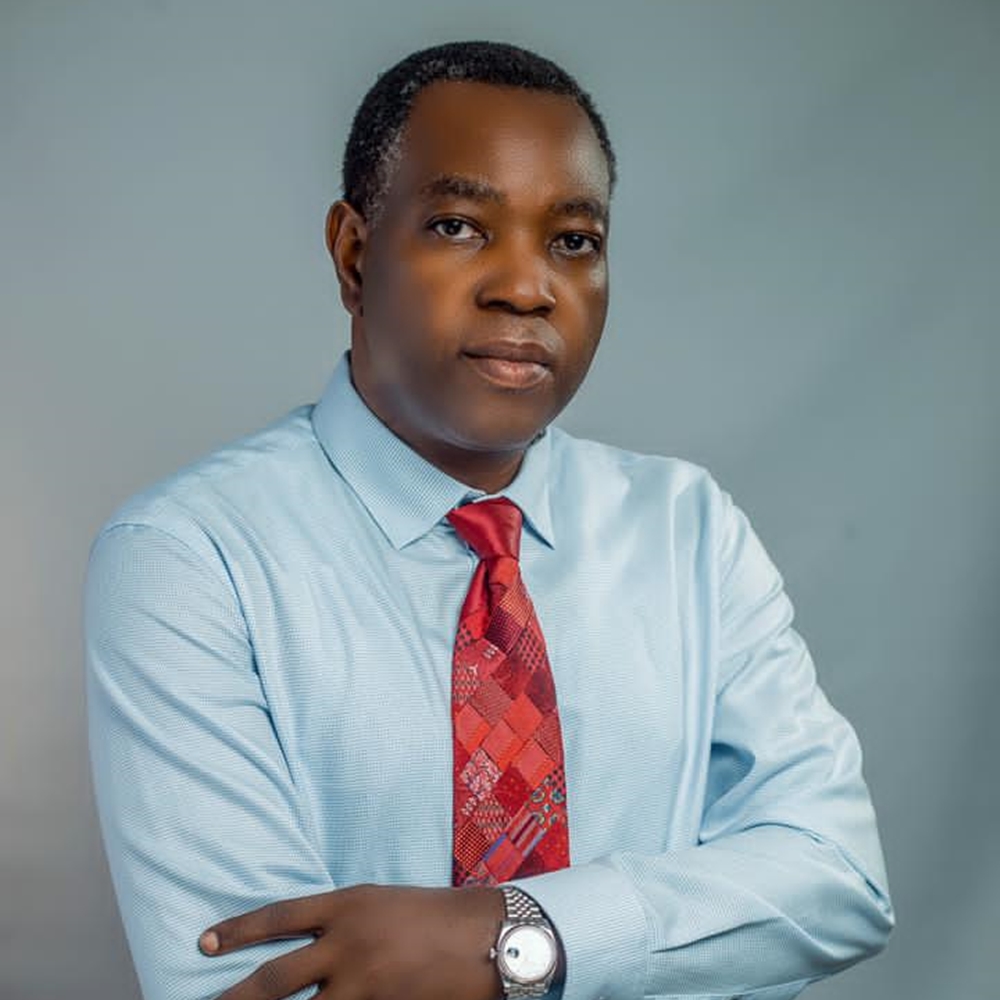 Ekiti State might not be one of the richest states in Nigeria in terms of material and physical wealth, but its richness in Human Resources is second to none.

The Calibers of Ekiti whose sons and daughters are scattered across the globe are doing marvellously well in their chosen professions and the numbers of “who is who” in Nigeria has made the state also thick.

The first and the best Multi-System hospital in Africa is situated in Ado Ekiti owned by an Ekiti scion, Aare Afebabalola alongside his University which was also described as a benchmark and role model to other universities in Africa.

According to statistics, it is believed that the state has the highest number of professors in Nigeria because of the indigenes’ love and the quest for qualitative education.

The state has also produced world-class people of different professions who are recognized globally including the Arts, Journalism, Medicine, Research, Engineering, Infrastructure and Constructions.

One of the greatest philanthropists of our time, Engineer Kayode Ojo is a lover of the people most especially the Ekiti State community. As the quintessential gentleman from Ikoro Ekiti, his late father, Chief Joshua Akanbi Ojo, the “Eisaba of Ikoro Ekiti” in Ijero local government was a renowned businessman, who touched the lives of many Ekiti indigenes during his lifetime. 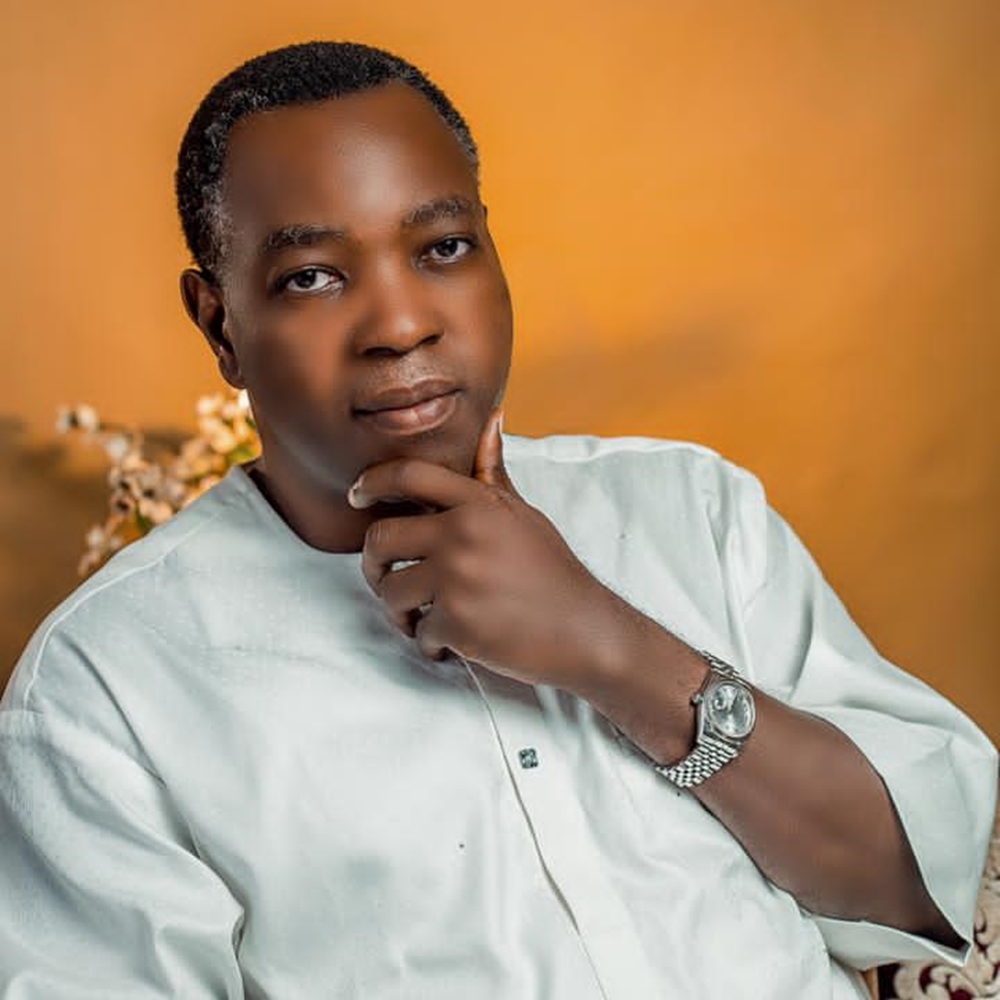 His father’s generosity and seemingly unquenchable penchant for philanthropic gesture has earned the family enormous popularity in and outside Ekiti State.

Despite coming from a wealthy background Kayode Ojo never allowed the situation to make him arrogant or “unreachable.” He is always at home with every man and woman especially the youths who needs his assistance at all times thereby building on the foundation and great legacy his father left behind.

This has made him become the man with the “Heart of Gold” A major reason why the people of the state especially the youths called on him Engineer Kayode Ojo to join the Gubernatorial Race of Ekiti State since they know that with Kayode Ojo their tomorrow is assured and secured.