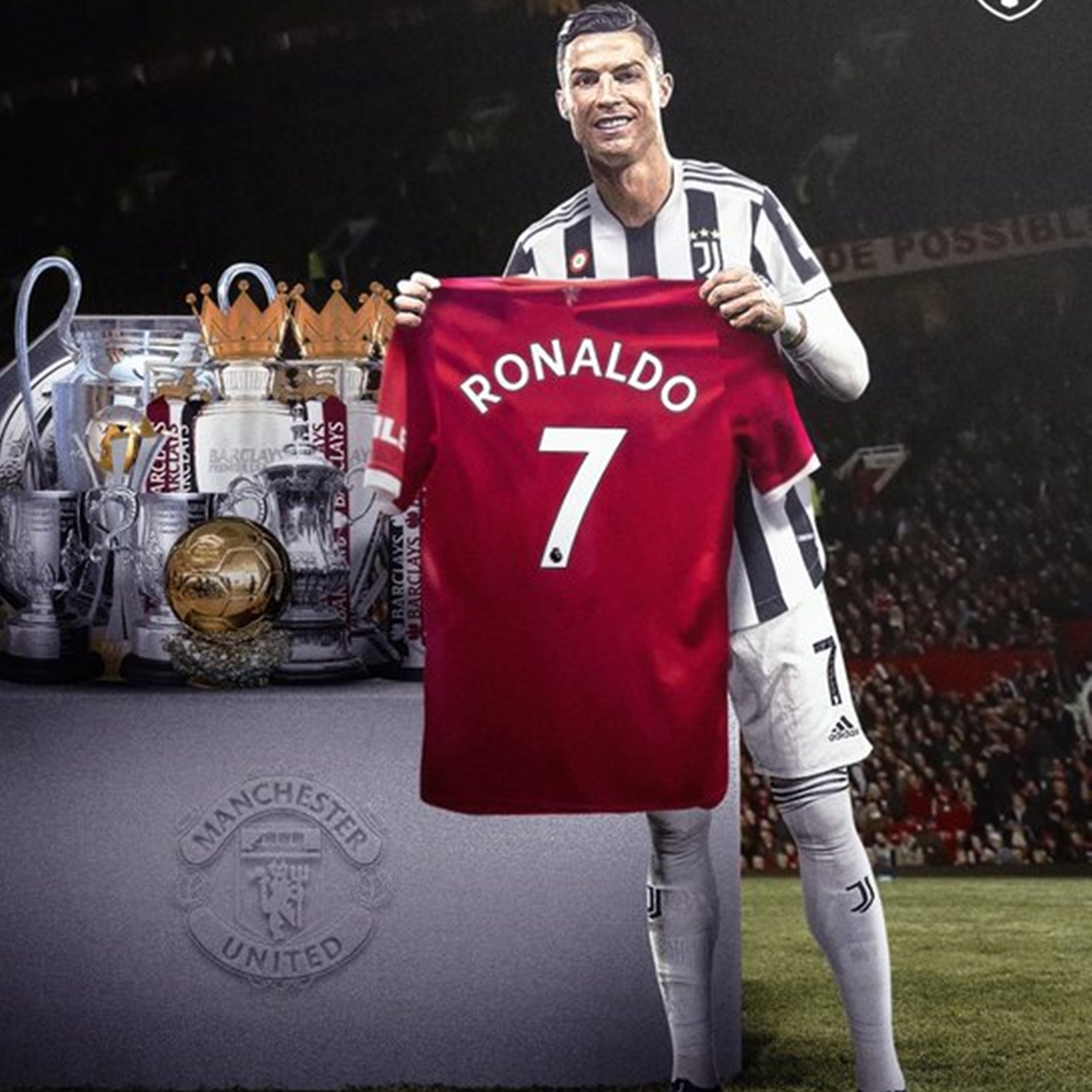 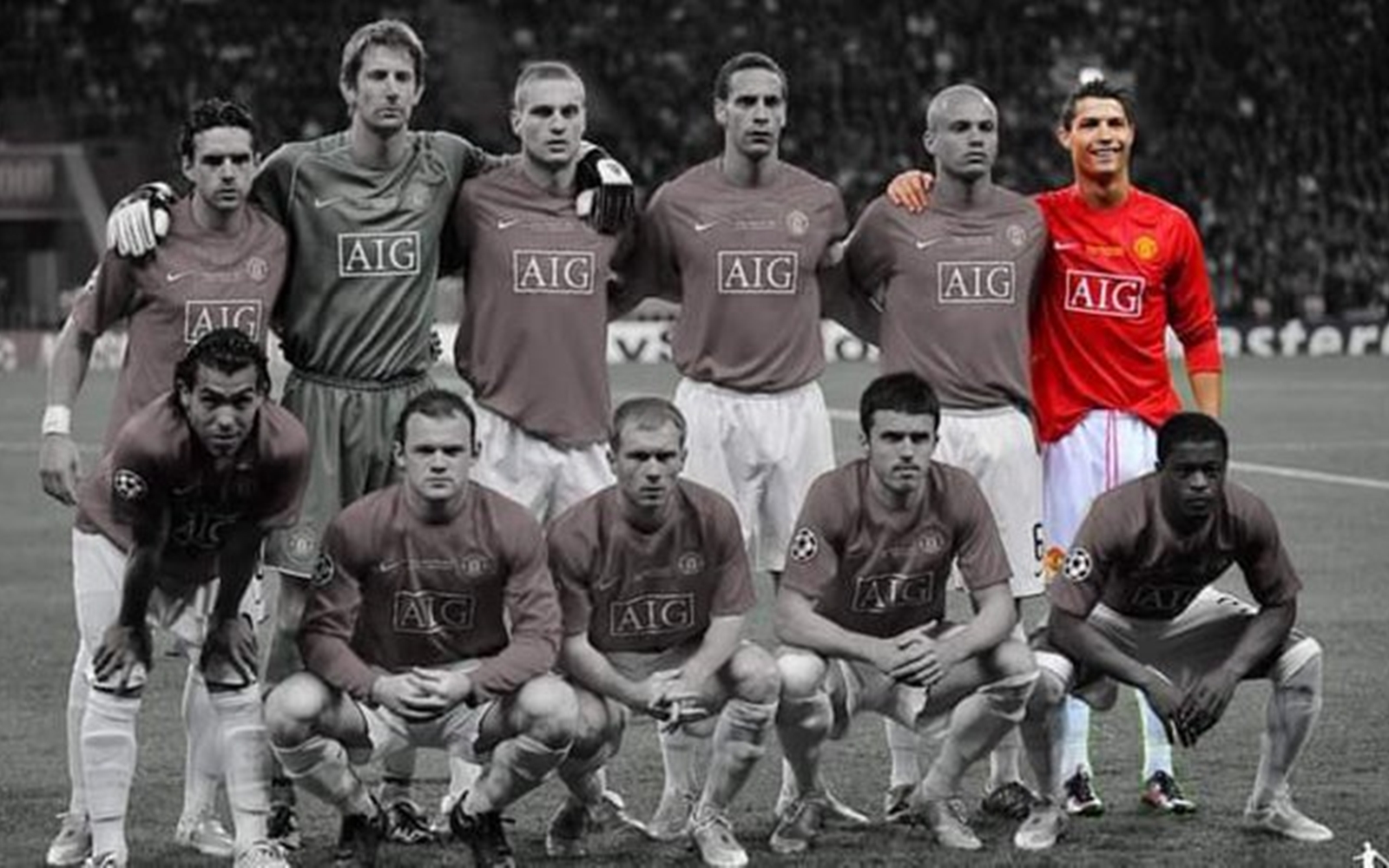 Ronaldo’s agent Jorge Mendes said earlier in the day that a deal for the 36-year-old to return to Old Trafford was very close.

Manchester United is delighted to confirm that the club has reached an agreement with Juventus for the transfer of Cristiano Ronaldo, subject to agreement of personal terms, visa and medical.

Cristiano, a five-time Ballon d’Or winner, has so far won over 30 major trophies during his career, including five UEFA Champions League titles, four FIFA Club World Cups, seven league titles in England, Spain and Italy, and the European Championship for his native Portugal. In his first spell for Manchester United, he scored 118 goals in 292 games.