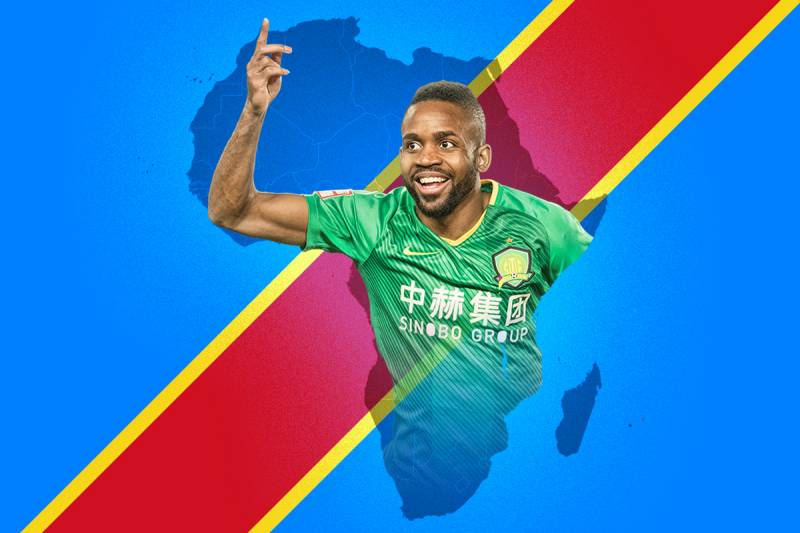 African footballers who play in Europe’s most famous clubs are among the highest-paid players in the world today. This is not so much a surprise as the African continent is full of potential and ready to deliver even more in the coming years.

The best-paid ones often evolve in Premier League, La Liga, Bundesliga or in the Gulf. Let’s take a look at the top 10 highest paid Africans :

Cedric Bukambu Joined Chinese SuperLeague side Beijing Guoan Last year in January from Villarreal at a fee of £65 Million making him the most expensive African footballer.

The Democratic Republic of Congo international earns £307,000 per week and he is the third highest-paid player in Chinese Super league with only Brazilian duo of Oscar and Hulk making more weekly.

The Liverpool and Egypt forward has been one of the best players worldwide in recent times.

Following a stellar first season with Liverpool where he scored 43 goals for the reds, he extended his contract where he would earn £200,000 a week.

The Algerian joined Manchester city last year in the summer from Leicester city signing a 5-year deal. The midfielder has been one of the continents best players for a while now.

After five remarkable years with Borussia Dortmund, Pierre Aubameyang left them for Arsenal and signed a 3-year contract. According to the Daily Mail, the striker earns £198,000 a week with the Gunners.

Sadio Mane, the best player on the African continent at the moment. He recently extended his contract with Liverpool which sees him earn £150,000 a week. Mane previously played for Southampton and Red bull Salzburg.

John Obi Mikel is no stranger to lists of highest-paid African footballers. Following his 10 remarkable years with Chelsea, he joined Chinese club Tianjin TEDA in 2017 and later moved to Middlesbrough before signing with Turkish side Trabzonspor last year. He is the highest-paid Nigerian footballer in Turkey.

The Crystal Palace forward was born in Ivory Coast but grew up in England. He has been representing Ivory coast since 2017 after switching allegiances. Zaha has been an important player for Crystal palace since returning to the club from Man united and recently signed a new long term contract.

After a stellar first season with RB Leipzig, Naby Keita Signed a pre-Contract with Liverpool in 2017 which saw him join the Reds at the end of 2017/2018 season.

The Algeria international plays in Turkish super league for Fenerbahce where he is on loan from Leicester City. He currently earns £80,000 a week. 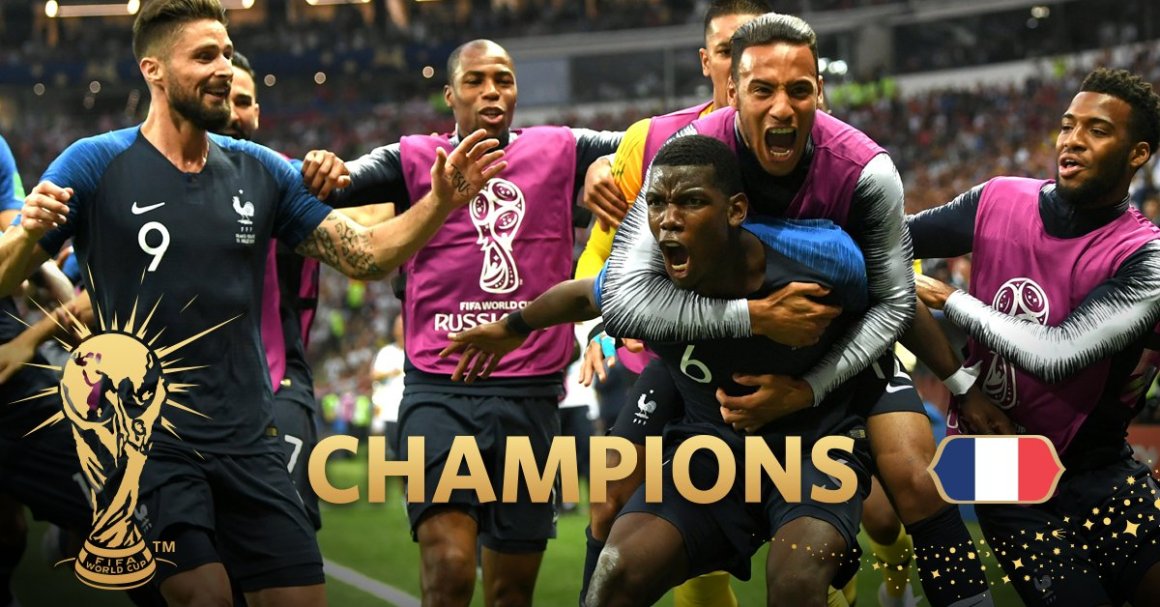