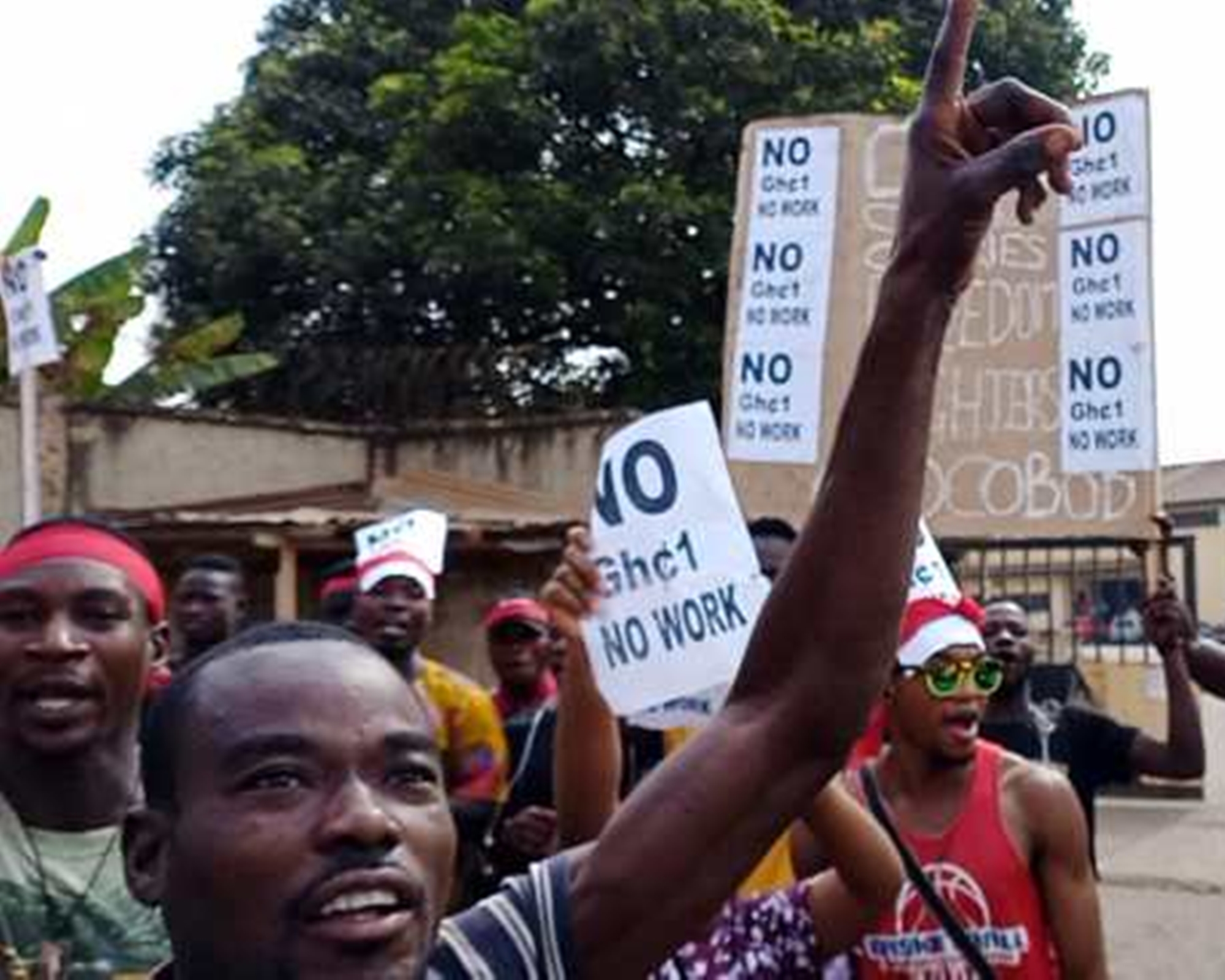 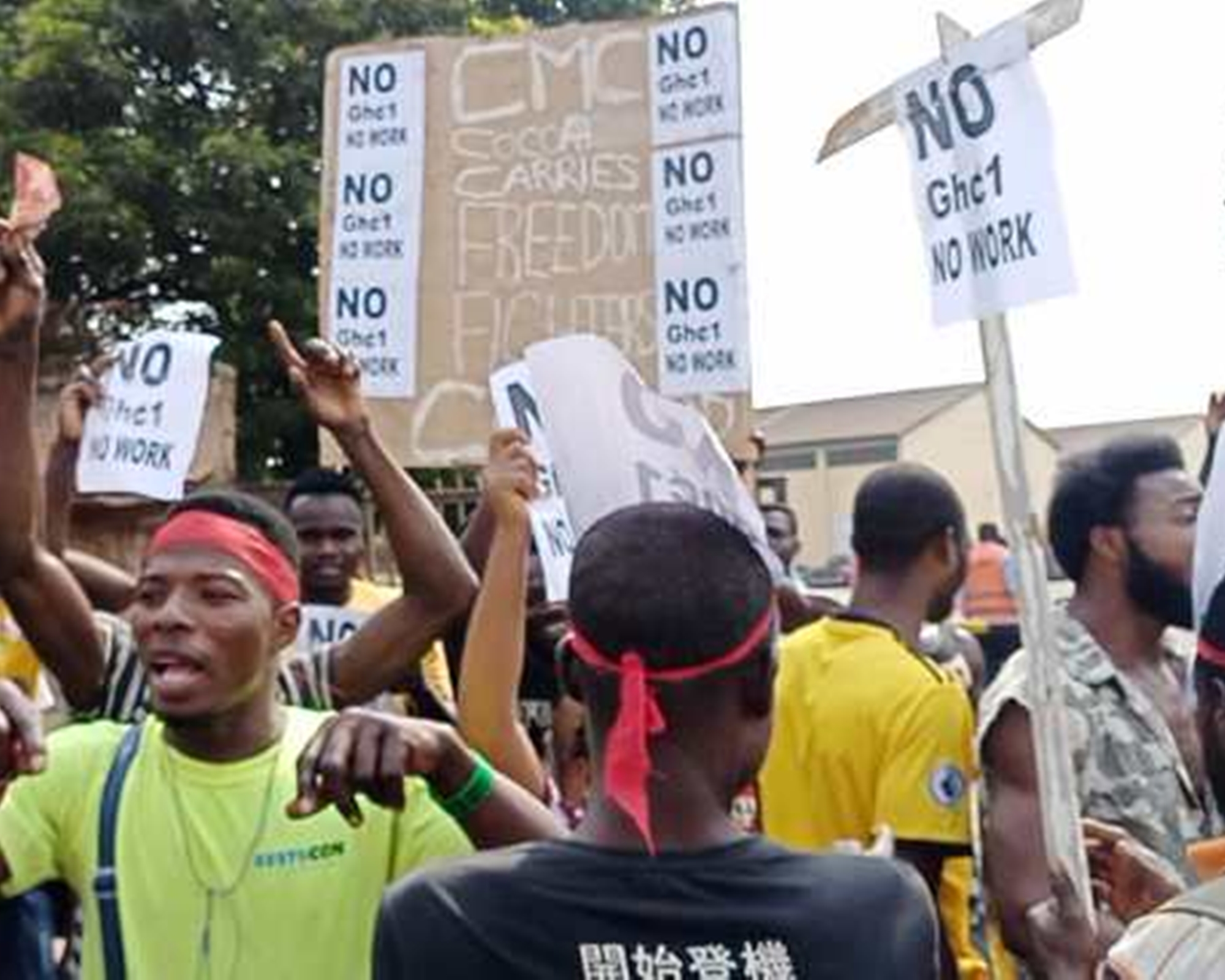 Activities at the Cocoa Marketing Company (CMC) depot in Kumasi in the Ashanti Region have been suspended as cocoa carriers embark on a sit-down strike.

The cocoa carriers are up in arms against the management of CMC and its partners for failing to resolve salary issues among others.

Speaking to Asaase News, the leader of the protest, Raymond Abagna said similar protests have been launched in Tema and Takoradi to register their displeasure.

“The management is aware, we have written a letter to them more than a month now, they have not responded to us,” he said. 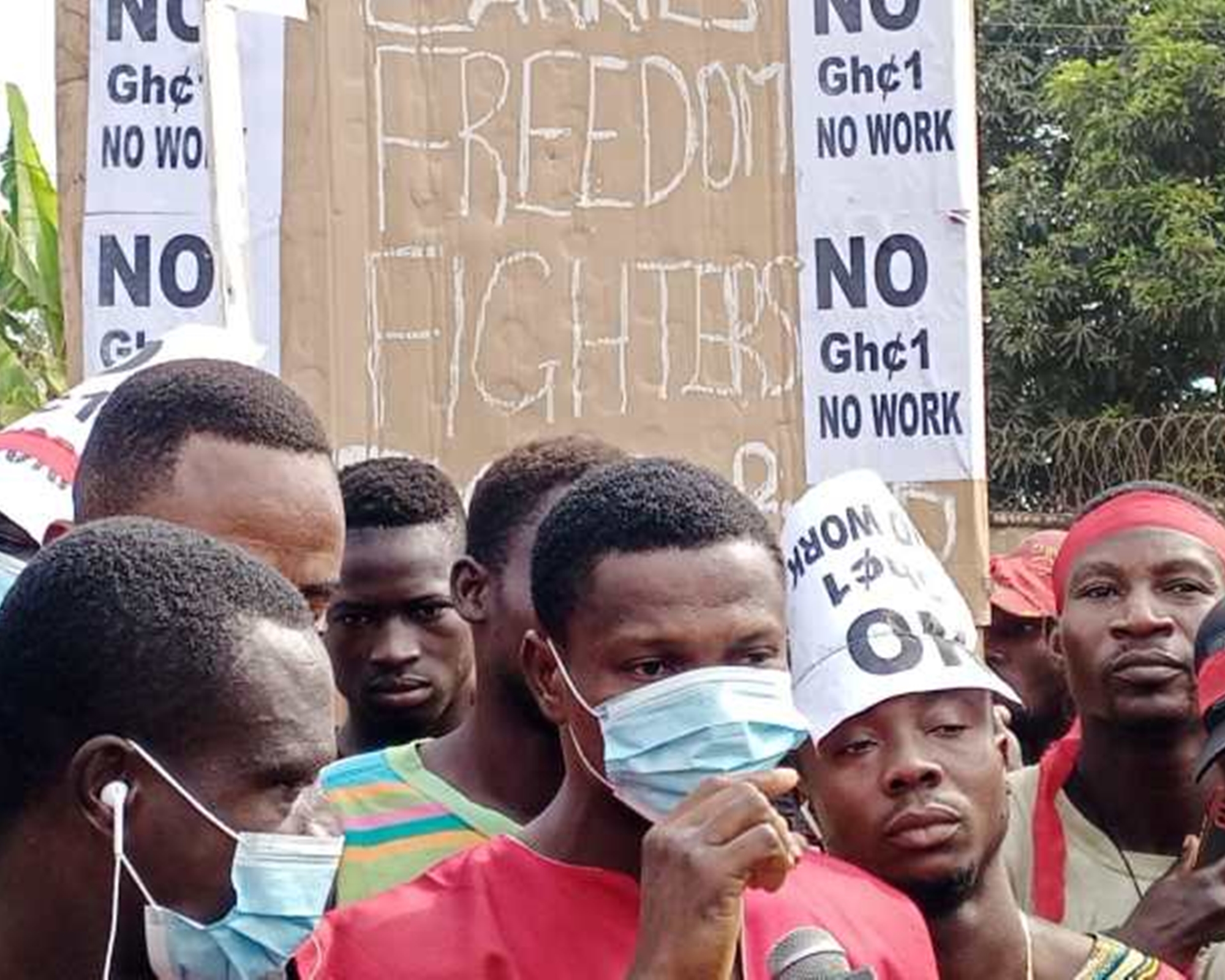 “We are not only protesting in Kumasi but Tema is also included, Takoradi all the three centres in Ghana where there are cocoa carriers are protesting.”

He added, “The effect is that government will suffer… because it will affect most of the public workers, police, soldiers because they are being paid through cocoa money.”

There are fears cocoa beans would be left to rot if authorities fail to intervene. Similar protests have been launched in Tema and Takoradi. 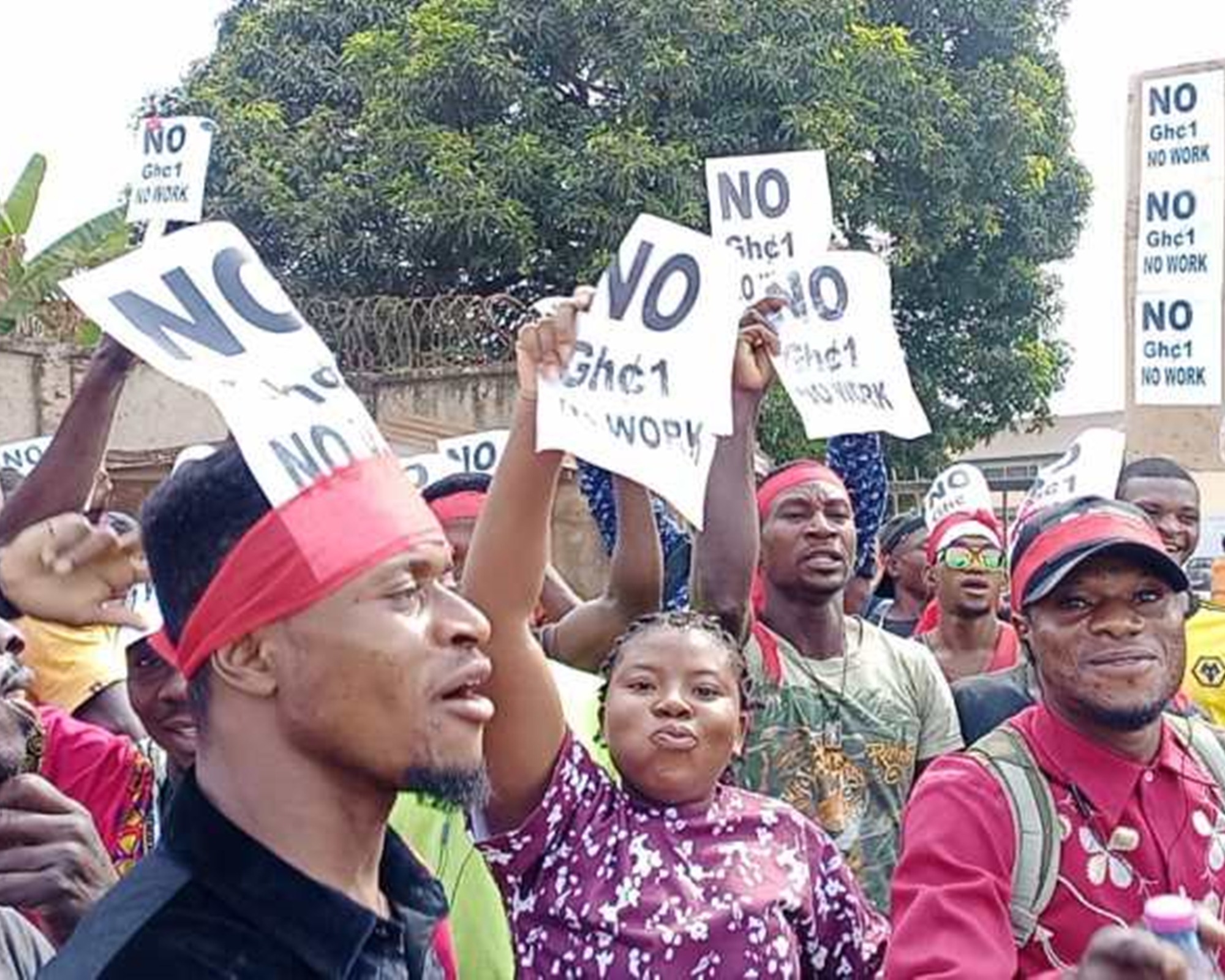