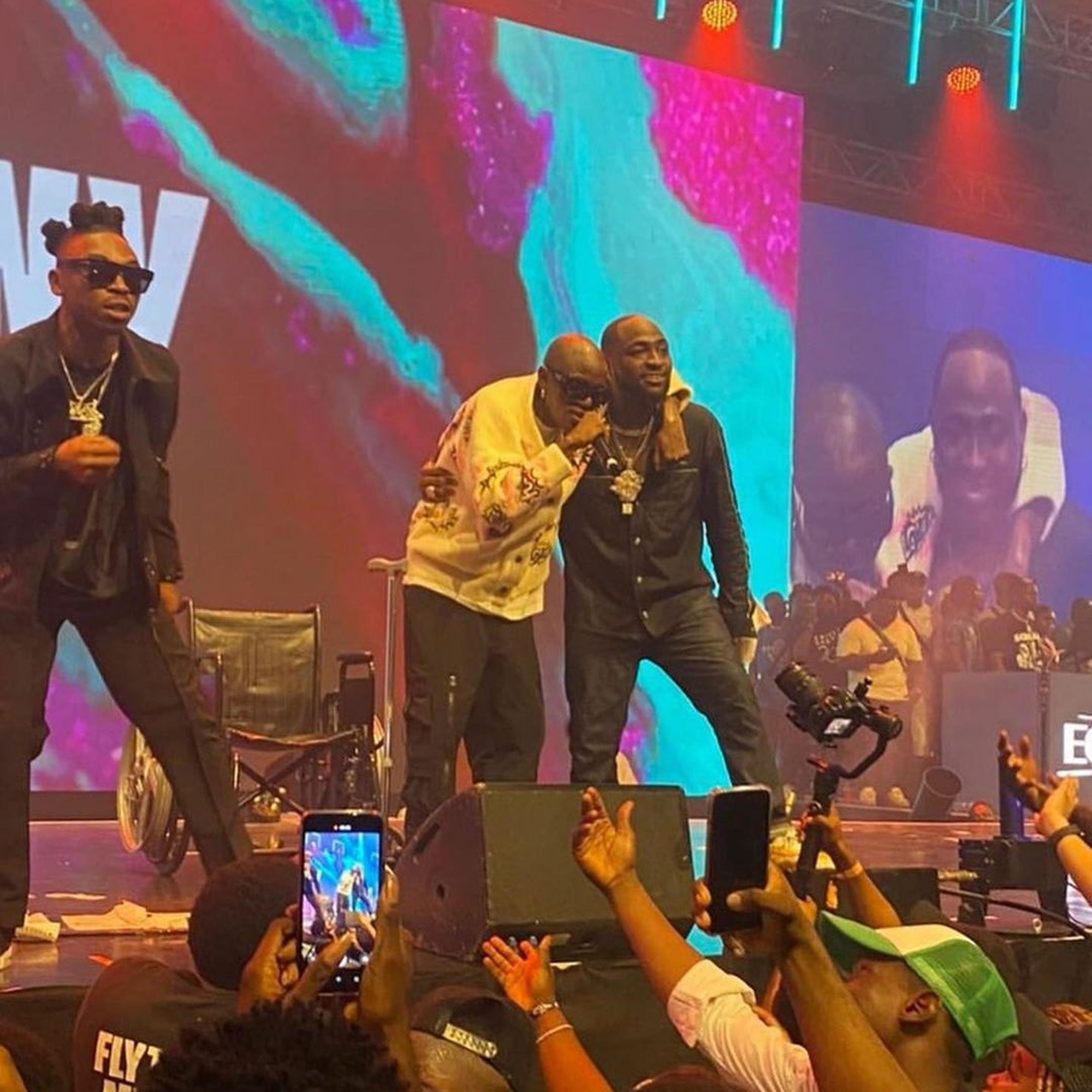 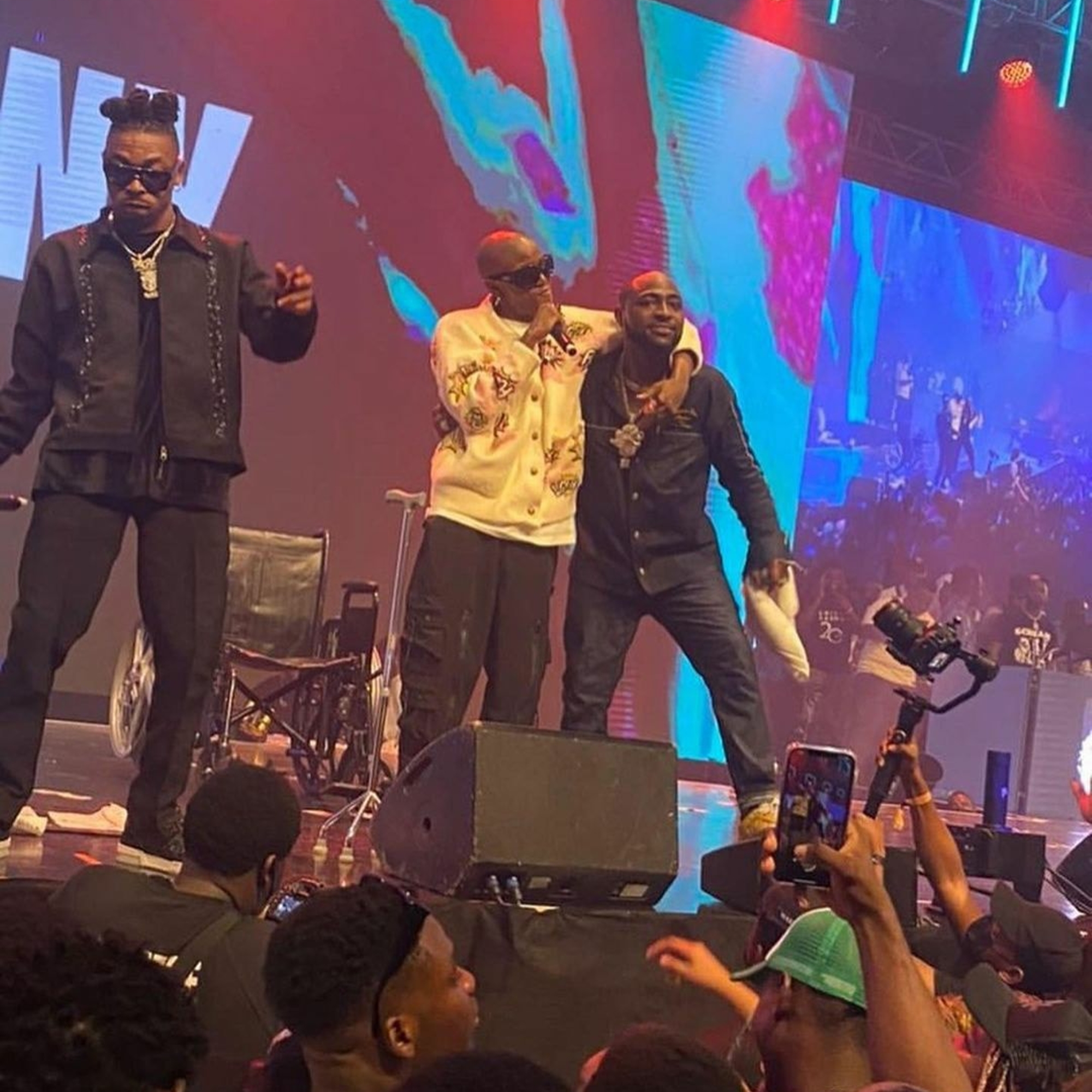 It was an exciting moment for fans as singer Victor Anthony, popularly known as Victony, stood up to perform for the first time since he got involved in an accident in April.

Victony was involved in a ghastly car accident on April 25, 2021, and after undergoing a major operation, he was since then confined to a wheelchair.

However, in a surprising turn of events, the singer stood up from his wheelchair and performed his hit single ‘Holy Father’ with Mayorkun.

Before he stood up, Victony said, “For the first time, I want to perform Holy Father properly, okay? On my feet!”
Amid cheers and with assistance from Davido and another person on stage, the singer stood from his seat to perform.