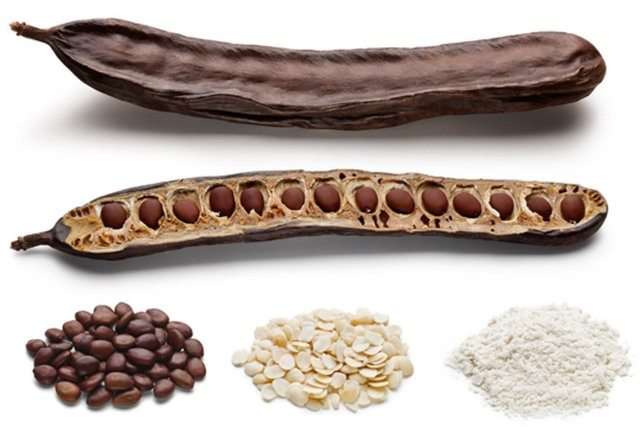 The Locust bean, when boiled and fermented, is known as dawadawa in the Hausa language, and Kolgo in the Frafra Gurune language in Ghana. A black strong-smelling tasty seasoning, rich in lipid 29 per cent, protein 35 per cent, carbohydrate 16 per cent, a good source of protein, fat and calcium for rural dwellers.

African locust bean popularly used in seasoning traditional soups has shown promise in boosting cellular immunity in immune-compromised persons, as well as, in the management of diarrhoea, diabetes, and heart attack. It could also serve as an antidote to snake bites.

They are used for local seasoning of soups, from dried powdered okro soup, Alefu soup, bitter-leaf soup (Onugbu in Ibo) to palm nut soup. They come with sometimes, offensive odour, but make delicious meals. Indeed, the fermented seeds of Parkia biglobosa and Parkia bicolour are used in mostly all parts of northern Ghana and the West Coast of Africa for seasoning traditional soups. They belong to the plant family Mimosaceae of the order Leguminosae.

Parkia biglobosa, popularly known as the African locust bean tree, is known in Yoruba as Igba, or Irugba, in Kasem as Choo, and in lbo as Ogili.

“The bark is used as a mouthwash, vapour inhalant for toothache, or for ear complaints. It is macerated in baths for leprosy and used for bronchitis, pneumonia, skin infections, sores, ulcers, washes for fever, malaria, diarrhoea, and sterility. Roots are used in a lotion for sore eyes.”

According to The Useful Plants of West Tropical Africa by H. M. Burkill, “the pulverised bark of P. bicolour is employed in wound healing. P. biglobosa is known to provide an ingredient that is used in treating leprosy, and for treating hypertension.

“In Gambia, the leaves and roots are used in preparing a lotion for sore eyes. A decoction of the bark of P. biglobosa is also used as a bath for fever, as a hot mouthwash to steam and relieve toothache. 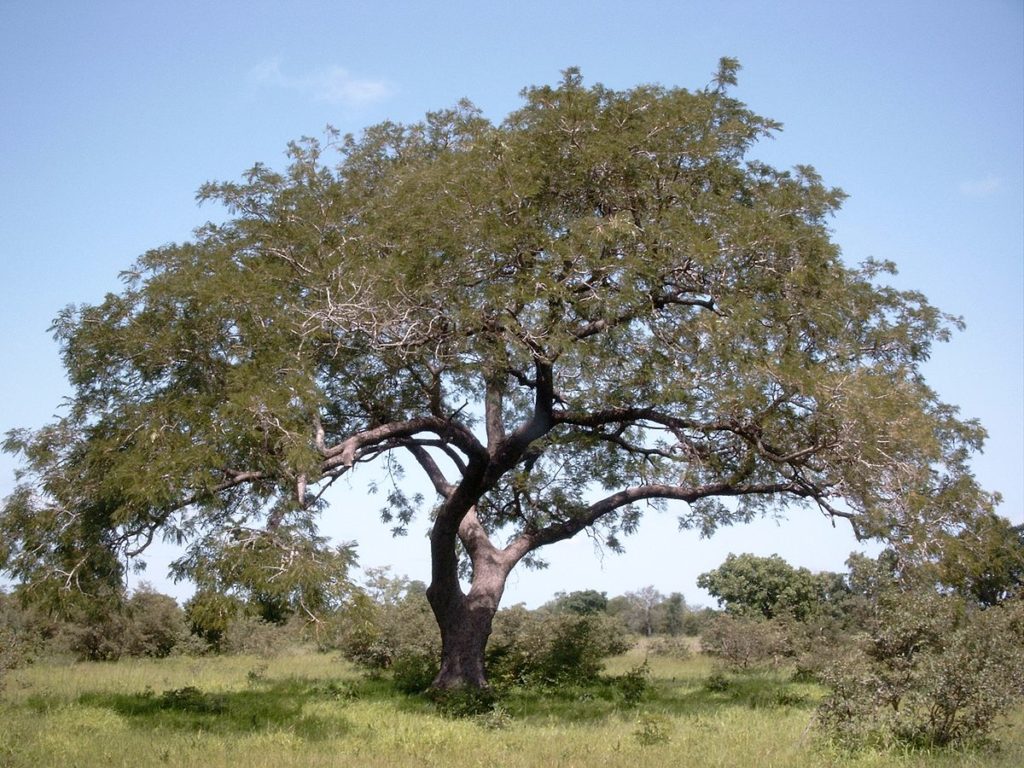 The pulped bark is used along with lemon for wounds and ulcers. Ghana is blessed as a nation to have dawadawa trees growing wildly. With these numerous benefits, it will be good for governments and individual food processors to begin to invest in its cultivation and use it for herbal medicines and most of our food seasonings.

Meanwhile, the Locust bean, commonly referred to as iru by Yorubas, ‘ogiri’, ‘dawa dawa’ by Igbos, is a local seasoning or condiment used in soups and stews. A very popular soup ingredient, globally, it is referred to as African locust bean with the botanical name as Parkia biglobosa. It can be found in a wide range of environments in Africa and is primarily grown for its pods that contain both sweet pulp and valuable seeds.

The yellow pulp, which contains the seeds, is naturally sweet “and is processed into a valuable carbohydrate food known as sikomu and daddawa among the Yoruba and Hausa people respectively.

The most valuable parts of the locust bean are high in lipid (29%), protein (35%), carbohydrate (16%), and is a good source of fat and calcium for rural dwellers.

The seed is first cooked to remove the seed coat and then fermented to produce the desired result. When it is fermented, the Yoruba have a way of getting two types from it, the mashed type and the loose or free type, and they are used for different types of soups, but for the same purpose. 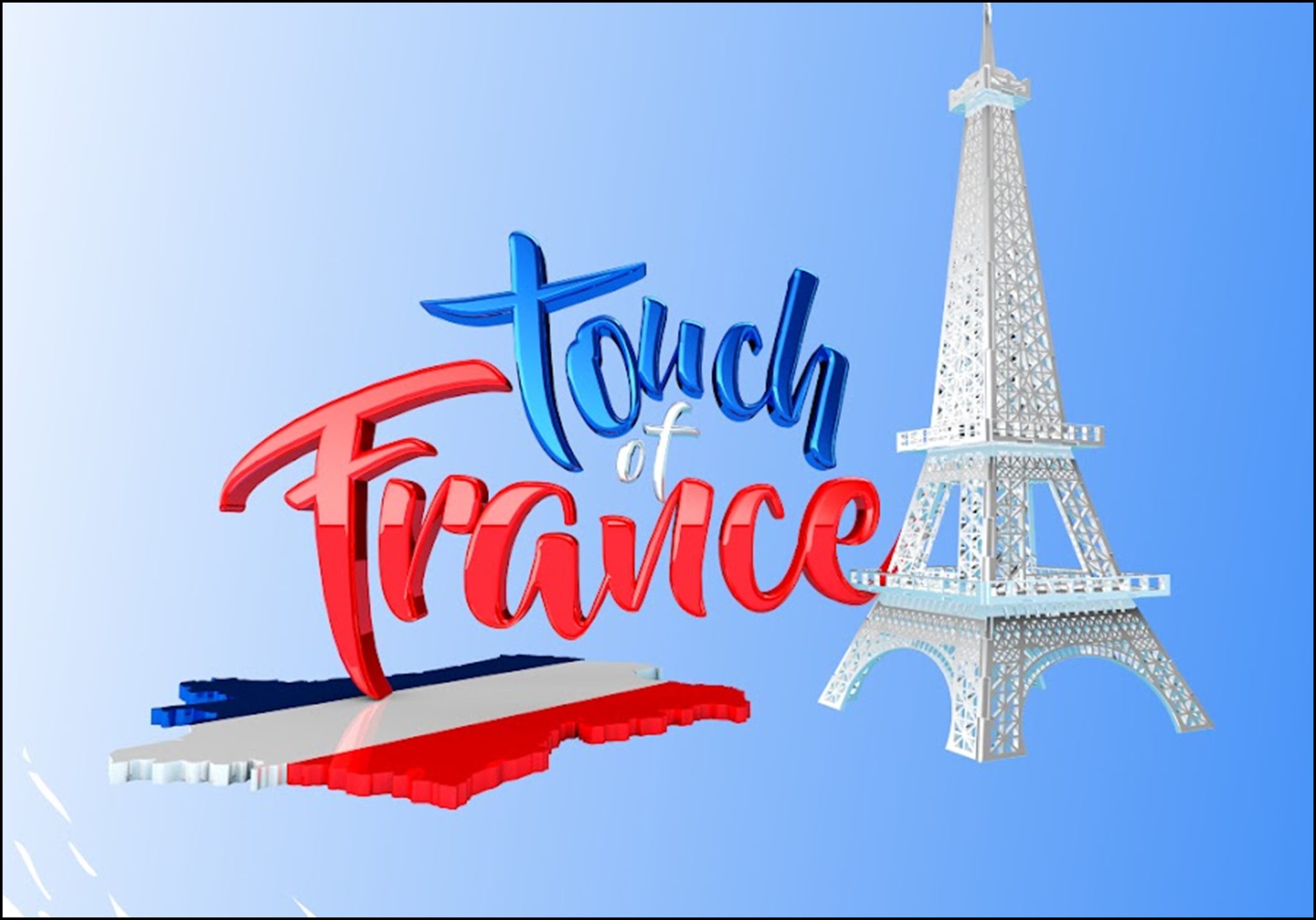 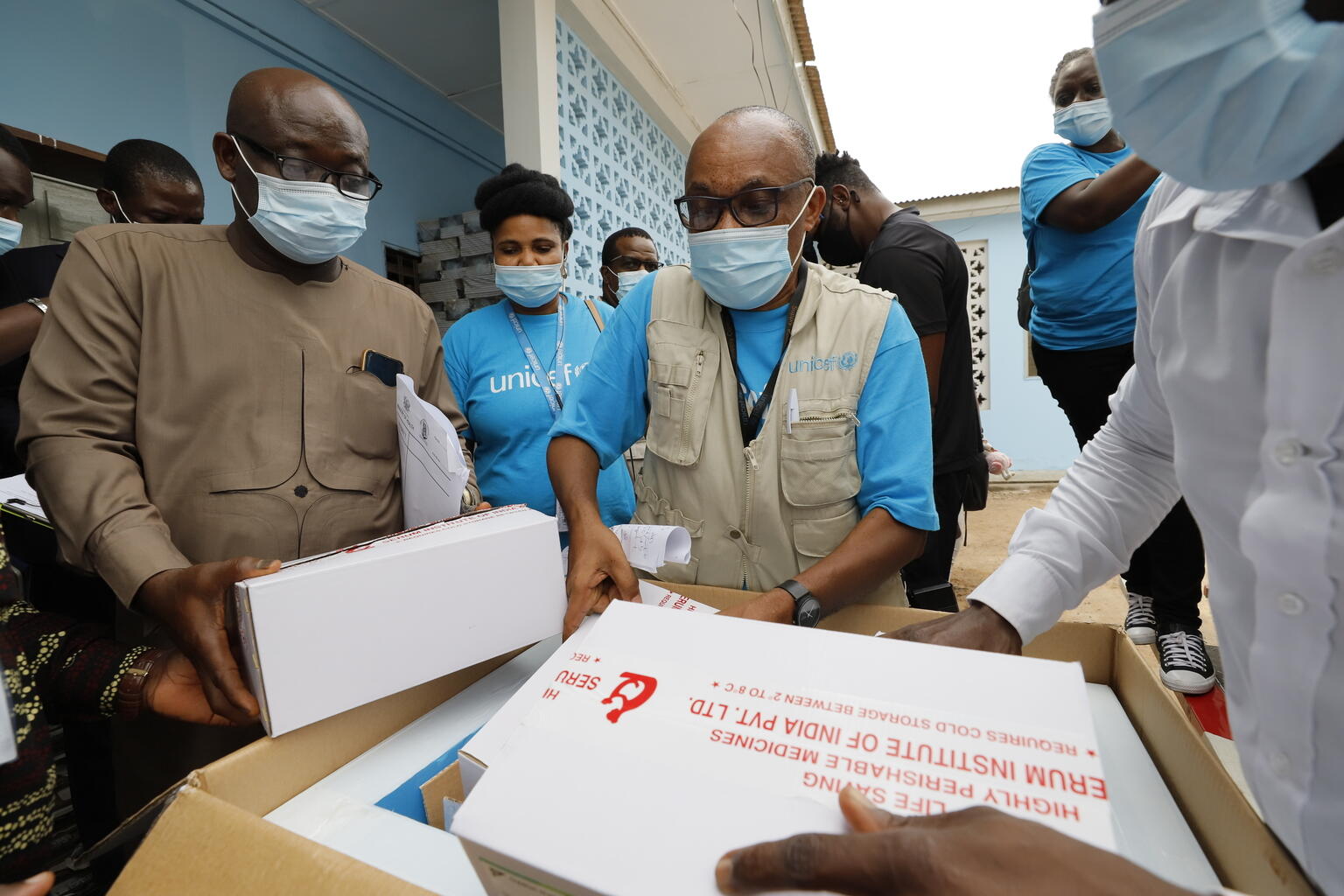