Stefflon Don has addressed the videos of Burna Boy & his ex-girlfriend Princess Shyngle that leaked online weeks ago. 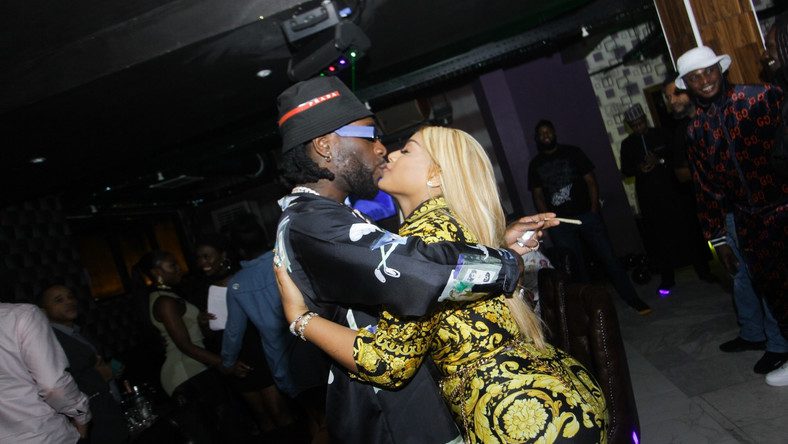 Rapstress Stefflon Don has broken the silence on rumours that she and her Nigerian superstar Burna Boy had split up.

Few weeks ago, rumours began to spread that Stefflon Don and Burns Boy has split up, after videos of Burna Boy with his ex-girlfriend emerged online.

The UK rapstress although wasn’t bothered took to social media to address the rumours after many fans suspected that Burna Boy might be bed with his ex-girlfriend, actress Princess Shyngle.

Steff also addressed the videos of Burna & his ex-girlfriend that leaked online.

Stefflon Don took to Instagram to shut down the rumours by posting several stories on her insta story.

The “16 Shots” rapstress cleared it up in one post by revealing the footage is “old” videos. 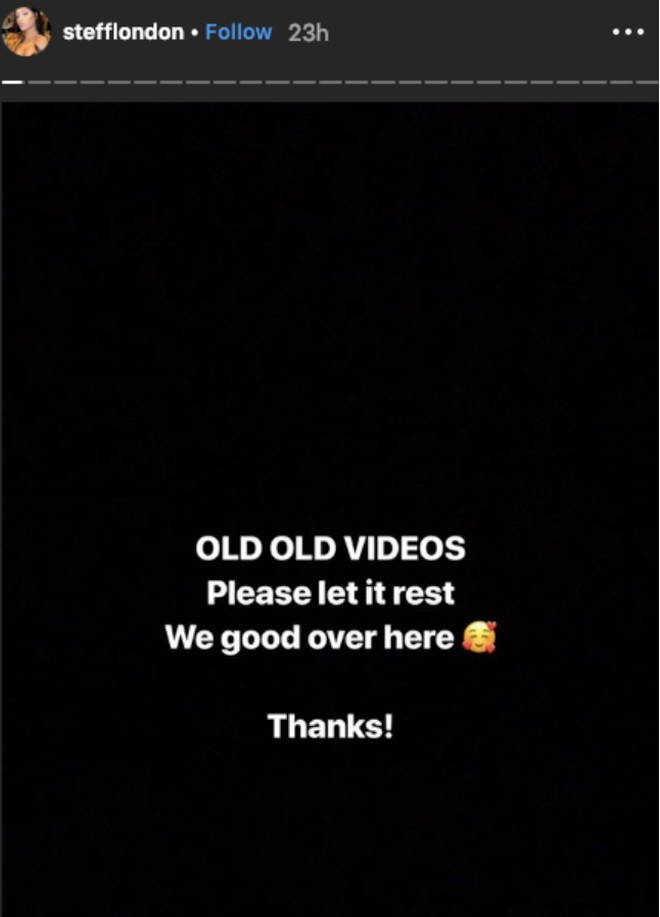 Although the 27-year-old rapstress cleared up the rumours, some fans still didn’t believe that newly-flamed couple were still together.

So, Stefflon Don later posted a screenshot of a FaceTime she shared with Burna Boy, with the pair both smiling happily together. 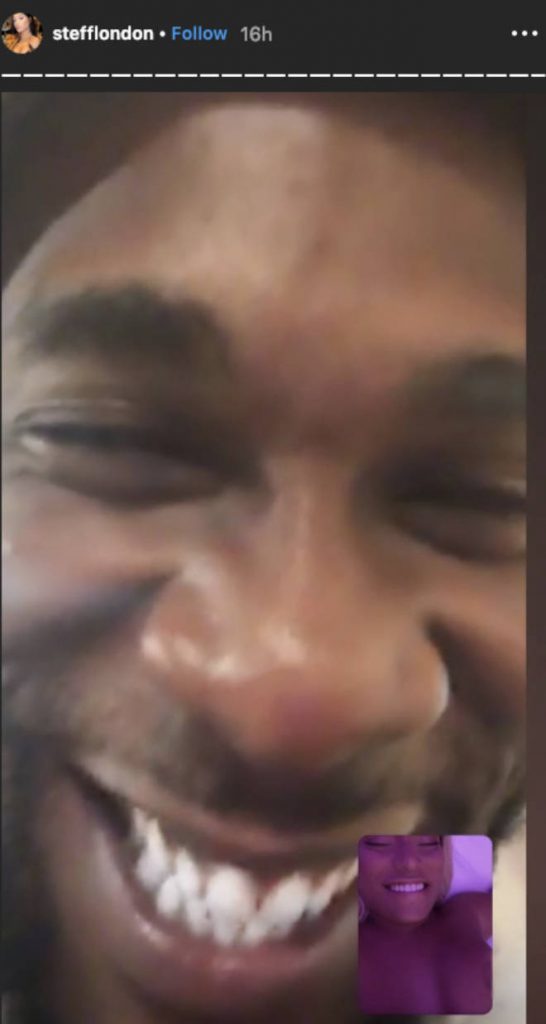 Stefflon Don & Burna Boy revealed that they were dating early this year and apparently have been going strong since they got together.