A lyric from Taylor Swift’s new song is being used to try to stop people looking at their phones while driving. 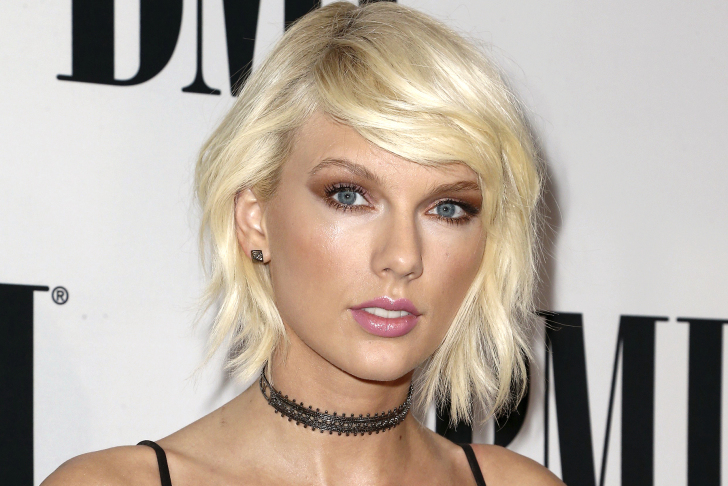 Iowa Department of Transport has started using the adapted lyric as part of its “zero fatalities” campaign.

The state has a new theme every Monday and drivers are encouraged to send in their safety ideas for the state’s 70 permanent overhead boards.

The messages are only 18 characters long and are over three lines, so have to be snappy to grab drivers’ attention.

In 2016, 404 people were killed on Iowa’s roads and officials are using the campaign to try to reduce that number.

And in 2015 Star Wars: The Force Awakens was used on overhead gantries.

The zero fatalities campaign in Iowa has been going since 2013.

If you don’t get the message today – ask the nearest millennial. https://t.co/RnUAg8GpySpic.twitter.com/GPSVXQ1WI9 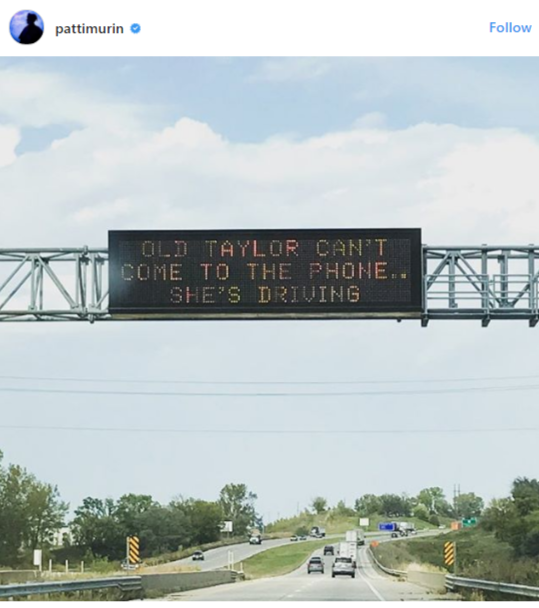 I’m successful today because of my dreadlocks – Kojo Antwi