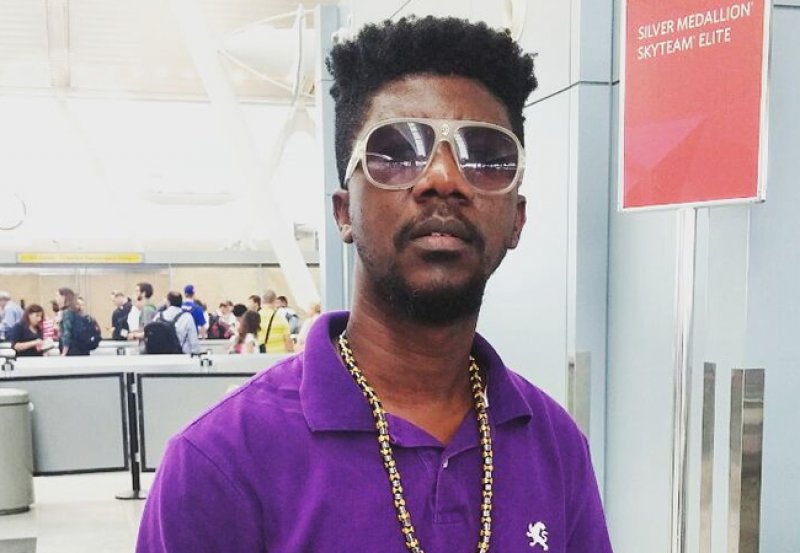 Veteran hiplife artiste, Tic Tac, has called on Ghanaian musicians to respect the industry and avoid singing their own praises when their claims cannot be backed by evidence.

Citing the richest artiste in the country as an example, Tic Tac said none can be compared to veteran highlife artistes like Charles Kojo Fosu (DL), Amakye Dede and Kojo Antwi, but others have claimed the title.

He told Natalia Andoh on E on Class on Class91.3FM that: “Sometimes, they do richest musicians and I wonder, how can they say this is the richest whiles I know that Amakye Dede has this and that, that any of us do not have…if you calculate the things Amakye Dede has no musician comes close.

“If you compare Daddy Lumba’s [wealth], you will hit your head on the floor and with Kojo Antwi, he is the bomb. So what I’m saying is that stop rating these things, it should stop, it’s not necessary, it’s disrespecting our country.

“Somebody goes somewhere and says I’ve sold 10,000 (copies of cds) and its history and I’m thinking, don’t you have respect for Ghana? When we know artistes have sold 500,000 (copies of cds) in a day. Did you not hear of shortage of Lumba’s album on its release day?
Ask Big Ben how many copies of CDs he made; we are talking about 500,000 records which finished in a day. You sell 10,000 copies and you claim you’ve made history? Let’s stop this.”

Tic Tac further noted that it is due to such boastings that Ghana’s music market is being taken over by aliens.

To help put a check to that, he disclosed of launching a celebrity police website to reveal the truth about things that are posted about some celebrities in the country.

Touching on how he has kept himself relevant in the music industry for so long, the award-winning artiste said: “I did good songs. When I do a song, I want to do good songs so that even when I’m not singing it will be doing the talking for me without me talking bad about something or trying to pick on other people just to stay relevant. I think my work was so huge that I don’t need that. I depend solely on my music, my face and my name.”