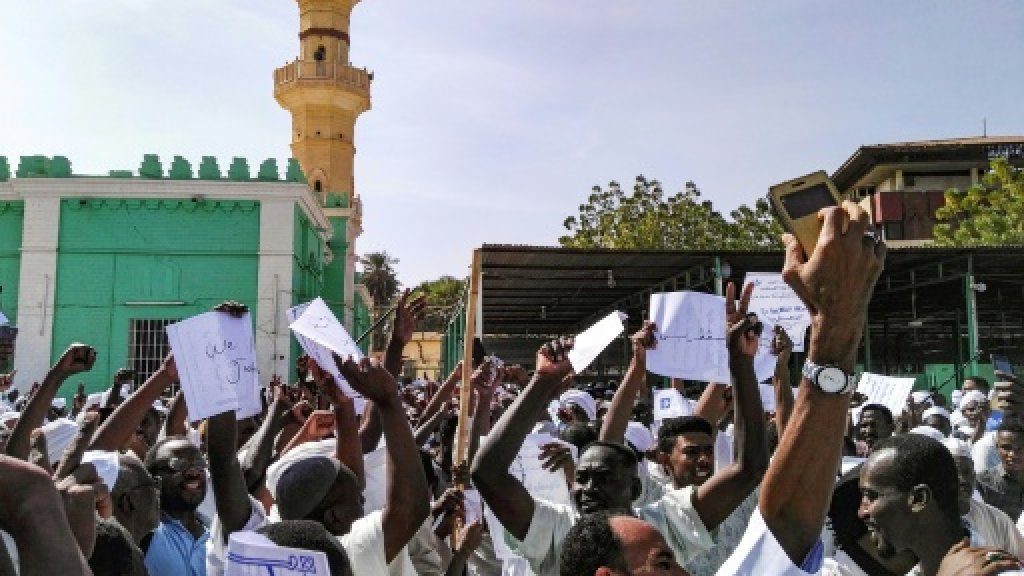 A Sudanese court has imprisoned a journalist for violating a state law.

The freelance reporter, Adam, was sentenced to three months in prison.

Adam Mahdi, has been covering the unrest in south Darfur city of Nyala and was arrested on January 27.

The charges against him have not been made known to both his family and lawyer.

He was jailed at Nyala Central Prison, according to a local Radio Dabanga.

President Omar al-Bashir introduced an emergency law to prevent journalists and activists from reporting the ongoing protests against his government in an attempt to minimize coverage.

The president accuses media of exaggerating news on the unrests that have rocked the country for nearly two months now. 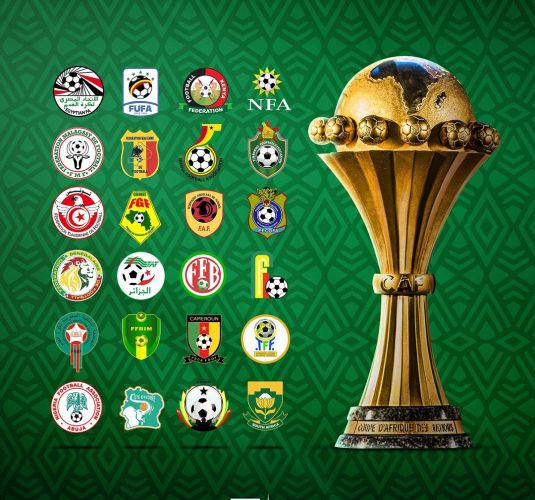 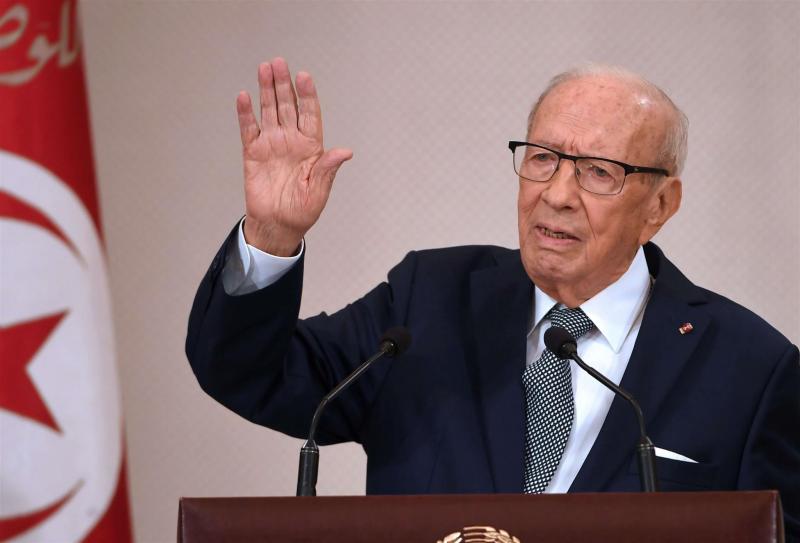 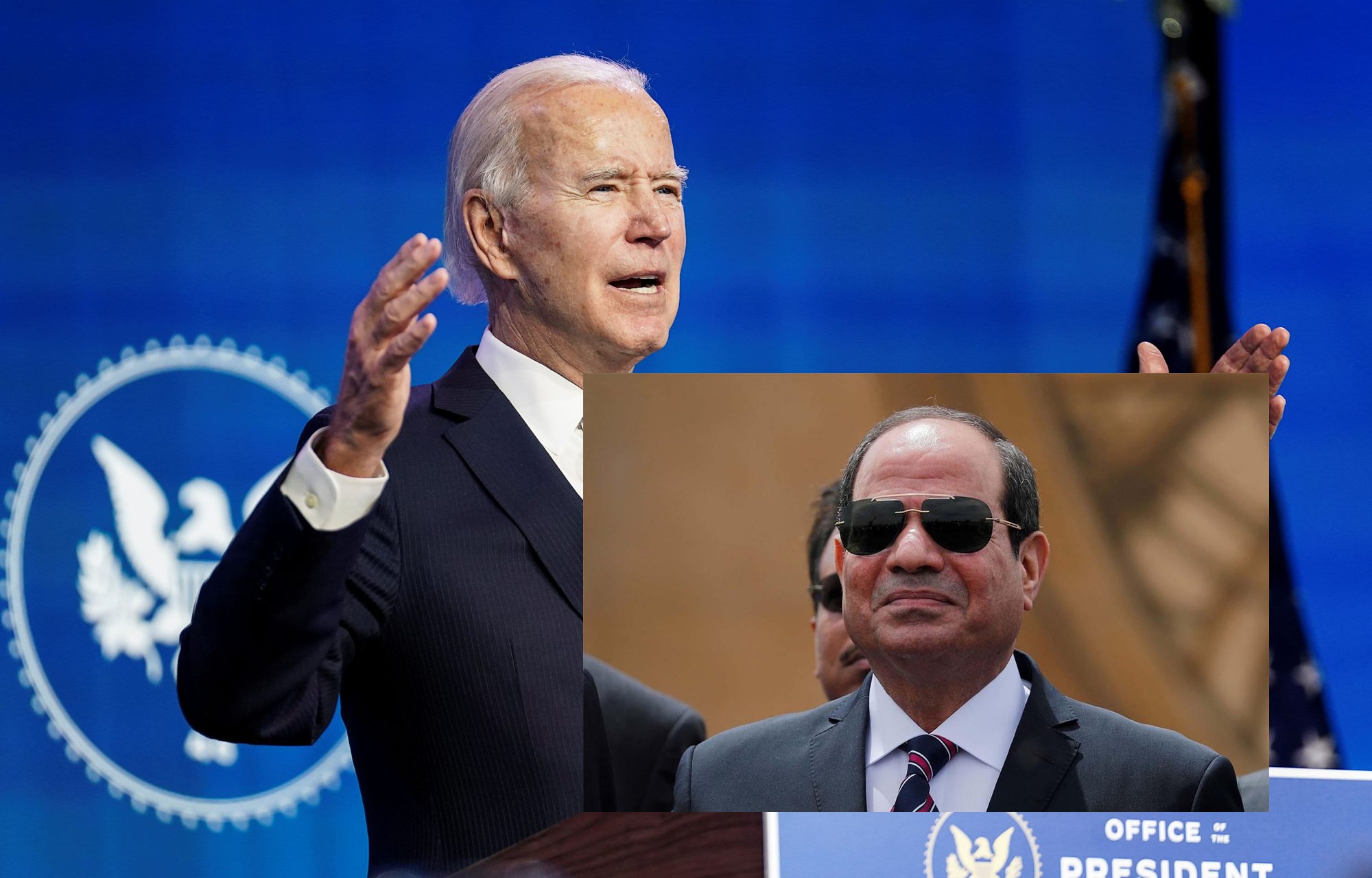