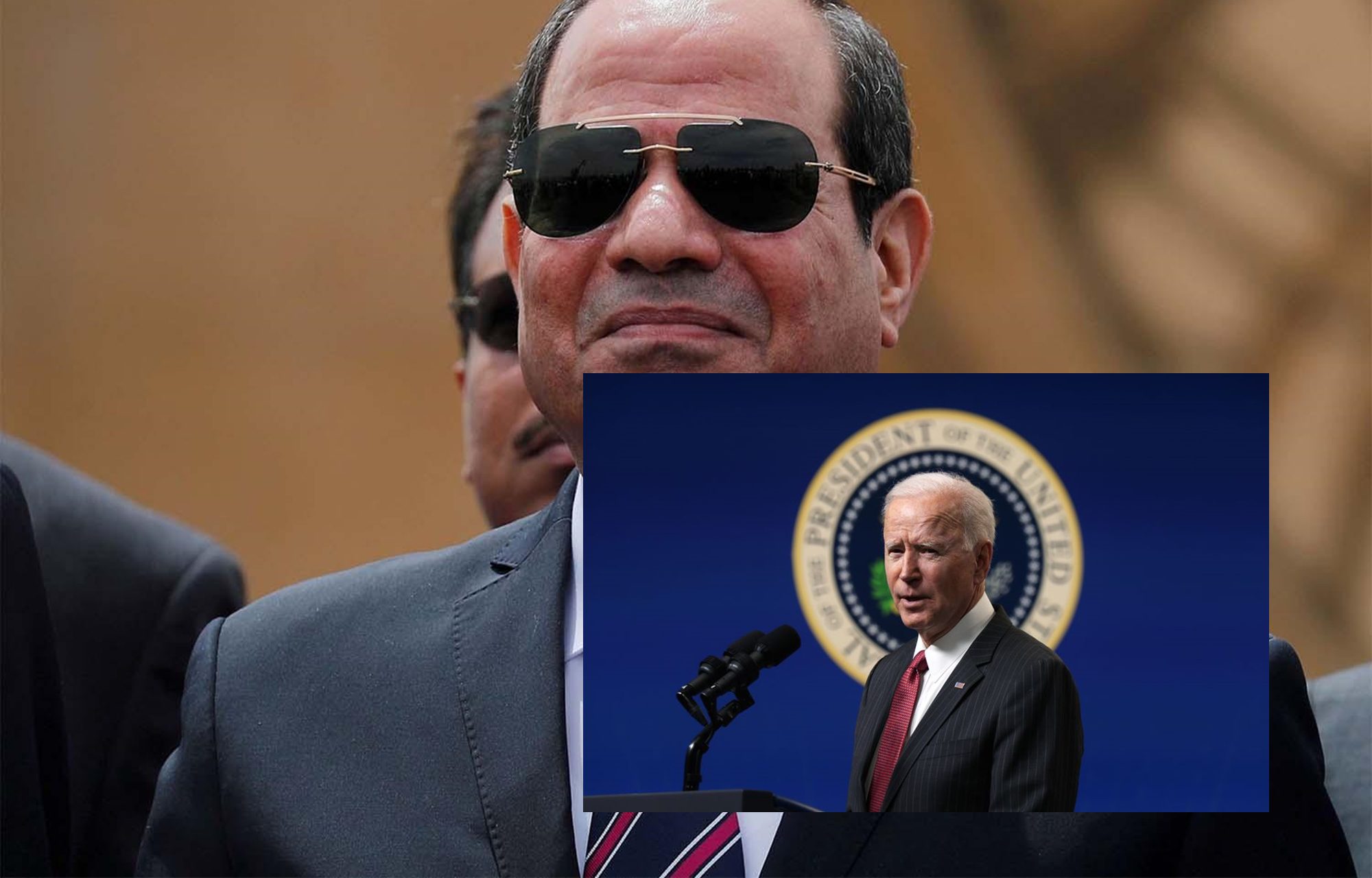 The two leaders also discussed ways to revive the peace process between Israelis and Palestinians after the latest wave of violence between the two sides, the presidency said in a statement.

Egypt brokered the ceasefire, now on its fourth day after 11 days of hostilities. Cairo will be a stop during the visit of US Secretary of State Antony Blinken to the region later on Monday.

“Biden made clear his country’s determination to work to restore calm and restore conditions as they were in the Palestinian territories, as well as coordinating efforts with all international partners to support the Palestinian Authority as well as reconstruction,” the statement said.

In Washington, the White House said in a statement that Biden in the call thanked Egypt for its “successful diplomacy and coordination with the United States” to end the hostilities.

Biden and Sisi discussed the urgent need to deliver humanitarian assistance in Gaza and support rebuilding efforts “in a manner that benefits the people there and not Hamas”, it said.

It was Biden’s second call to Sisi within days to discuss the conflict. But this time, the discussion was expanded to bilateral relations and some regional issues, including Libya and Iraq. 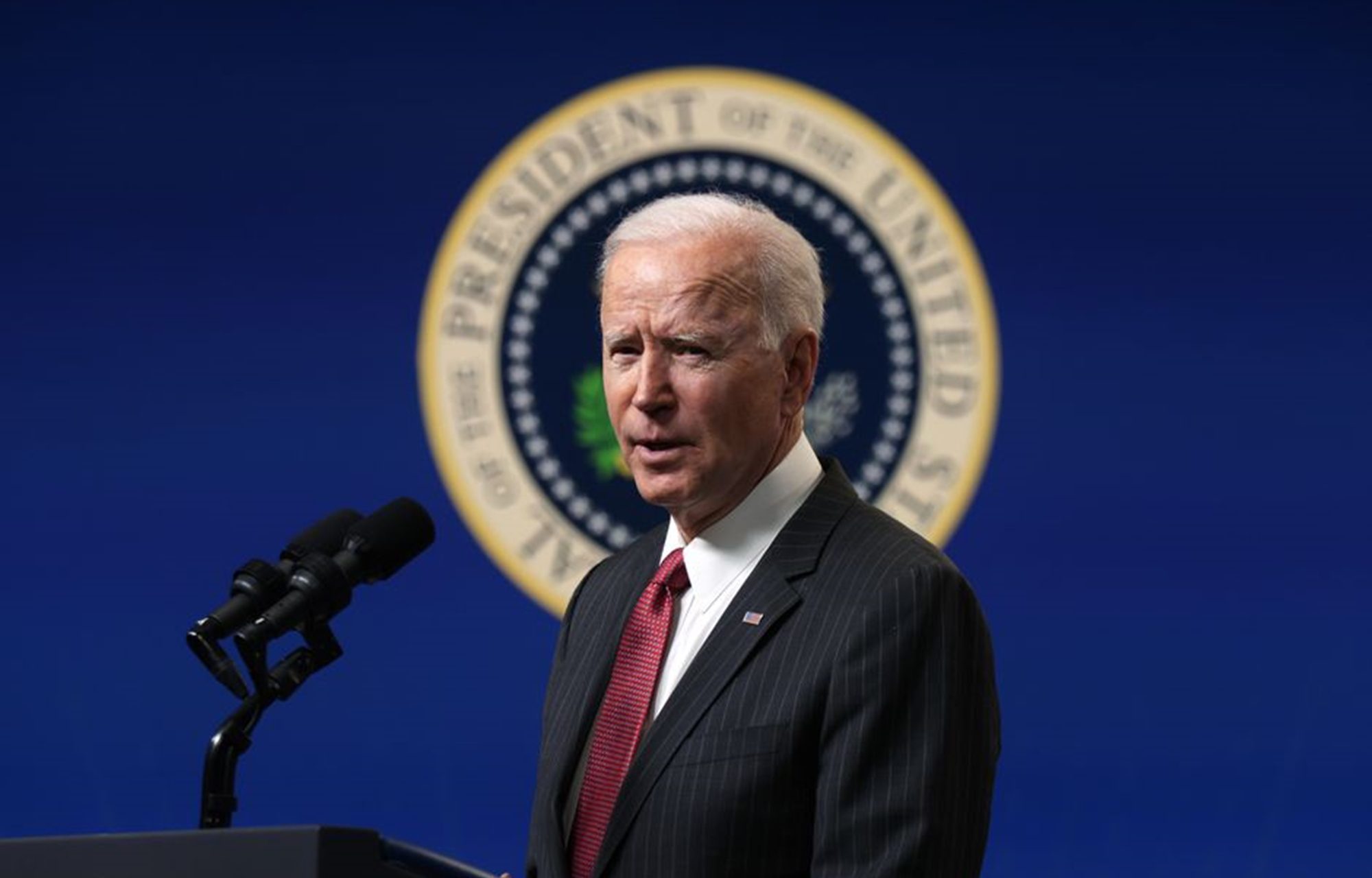 Biden and Sisi exchanged views on the giant Grand Ethiopian Renaissance Dam, which Ethiopia is building on the Blue Nile and Egypt sees as an existential threat, the presidency said. Sudan is concerned about the dam’s safety and about regulating water flows through its own dams and water stations.

The statement said, “it was agreed to strengthen diplomatic efforts during the coming period in order to reach an agreement that preserves water and developmental rights for all parties.”

The White House statement said Biden “acknowledged Egypt’s concerns about access to Nile River waters and underscored the US interest in achieving a diplomatic resolution that meets the legitimate needs of Egypt, Sudan, and Ethiopia.” 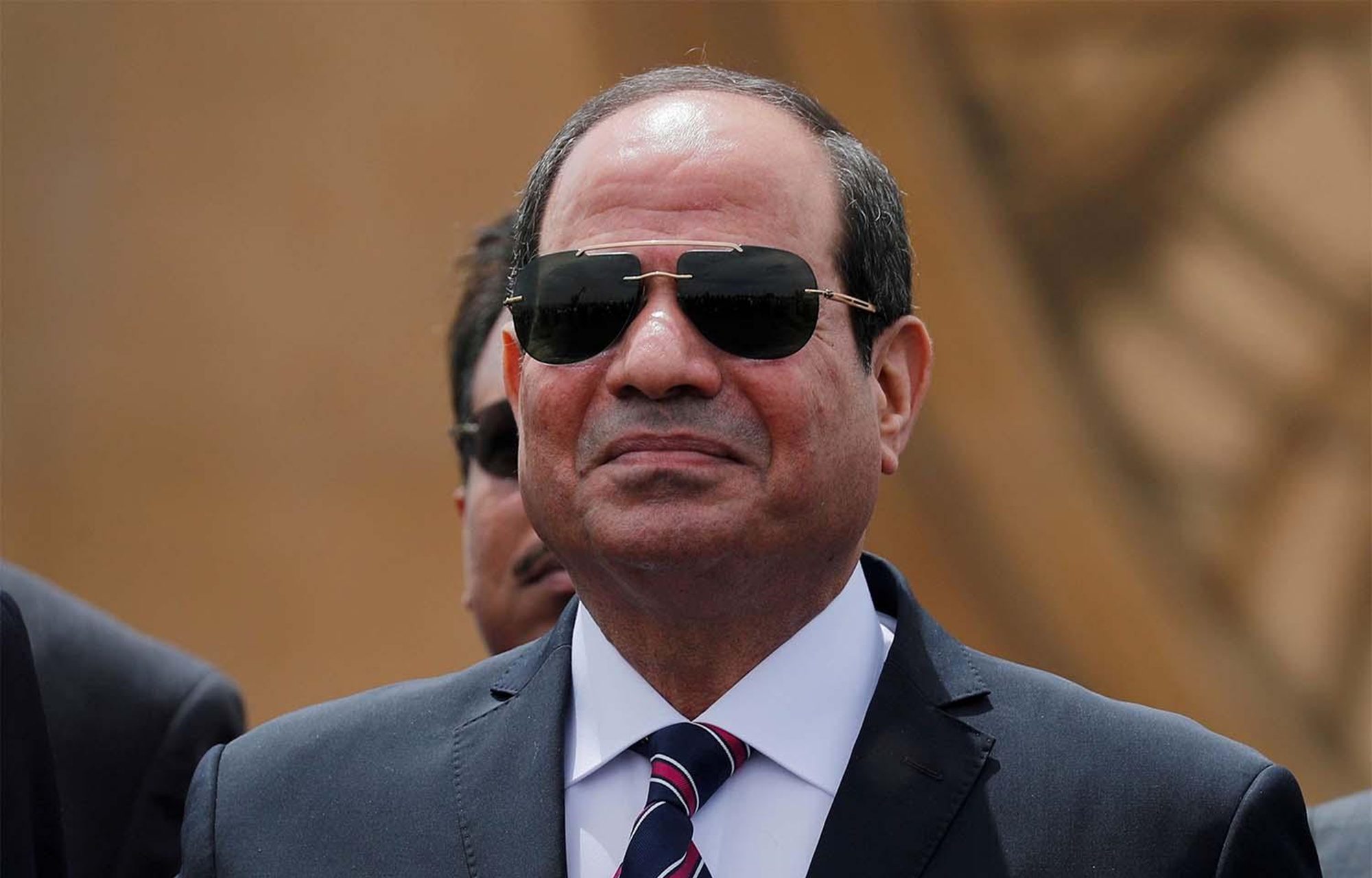 Sisi and Biden also discussed human rights in Egypt and their “commitment to engage in a transparent dialogue… in this regard,” the presidency said.

Biden “underscored the importance of a constructive dialogue on human rights in Egypt,” according to the White House statement.

Sisi, who ousted the Muslim Brotherhood from power in 2013, has overseen an extensive crackdown on political dissent that has steadily tightened in recent years. He has said there are no political prisoners in Egypt and that stability and security are paramount.