Struggling SAA has not made a profit since 2011 and was given a 5 billion rand bailout by government last year to shore up its balance sheet.

It is one of a handful of state firms cited by credit ratings agencies as a major risk to the sovereign rating of Africa’s most industrialised economy.

Related Articles
The dispute between Comair and SAA dates back more than a decade. SAA’s travel agent incentive schemes were deemed anti-competitive by a competition body, paving the way for a damages claim by Comair.

Comair said in a statement on Friday that SAA would start making payments to it from this month until July 2022, unless SAA decides to pay the full amount earlier. 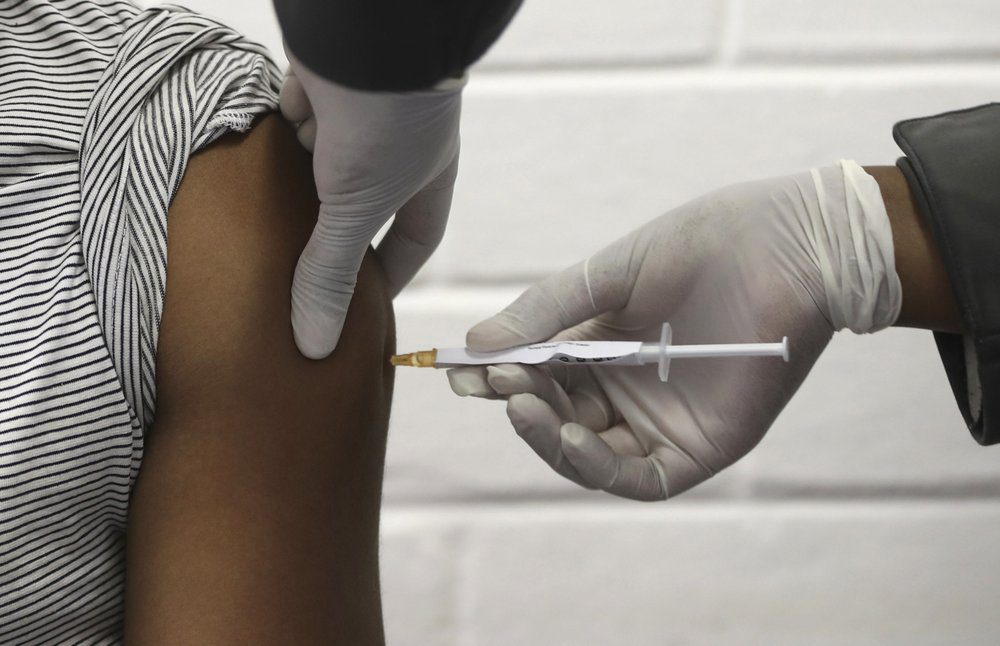