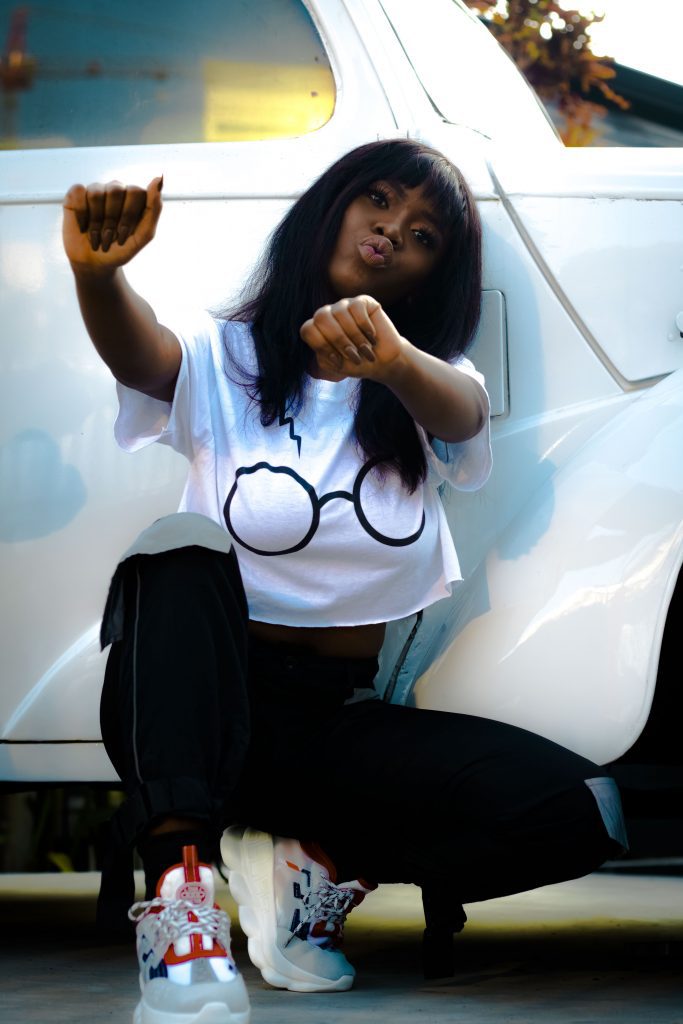 Following the success of her debut single Never Like This, budding Ghanaian songstress Gyakie has released another soothing record that’s going to light up your mood!

Gyakie in her latest single is talking about her time to take control. Guess what? It’s an abidance song to wave off the heartbreaks and take charge of a new life.

She also speaks her time into existence while telling her listeners that it’s her time in the second verse of the Afrobeat song.

Produced by award winning Ghanaian rapper and producer EL, Gyakie Acheampong is hoping to rake in yet another success considering how her last single received over 200,000 streams online.

Stream Control by Gyakie below.