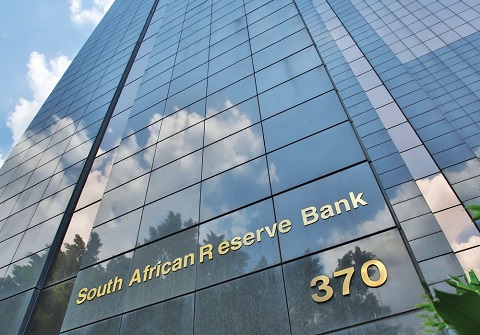 South Africa’s net foreign reserves rose to $43.384 billion in March from $43.272 billion in February, the Reserve Bank said on Monday.

The forward position, which represents the central bank’s unsettled or swap transactions, fell to $1.996 billion from $2.057 billion.

“The decrease of $72 million in the gross reserves reflects the foreign exchange payments made on behalf of the government, which was partially offset by the depreciation of the U.S. dollar against most currencies,” the central bank said.

Zylofon is doing well but I won't join the label – Sarkodie 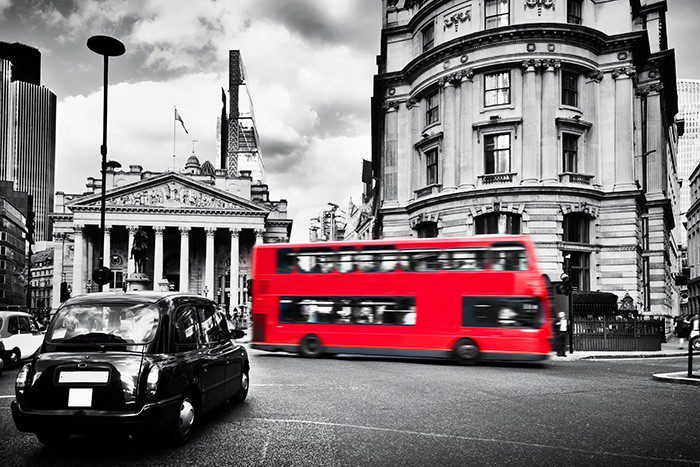