Government officials from Ghana will meet investors in Japan this week as the West African nation seeks to diversify its range of sovereign bondholders, the finance ministry said on Sunday.

Ghana, which exports cocoa, gold, and oil, plans to issue up to $2.5 billion of sovereign debt, including a $1 billion Eurobond by the end of this month.

Finance Minister Ken Ofori-Atta has previously said he is weighing the option of issuing a yen-denominated Samurai bond.

He and other officials, including a deputy governor of the central bank, will travel to Japan, the ministry said in a statement.

“To broaden and expand the investor base of Ghana’s bonds, the finance minister and the deputy governor will hold strategic meetings with portfolio and asset managers where they hope to whip up appetite for Ghanaian instruments,” it said.

The officials will also meet with the Japan Bank for International Cooperation during the April 9 to 14 trip.

Africa has seen a rush to market by governments seeking to issue bonds ahead of anticipated Federal Reserve interest rate increases. Nigeria, Kenya, Senegal and Ghana’s neighbour, Ivory Coast, have all issued foreign currency bonds this year, though none tapped Asian markets. 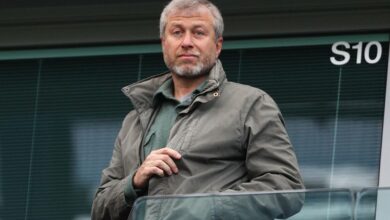 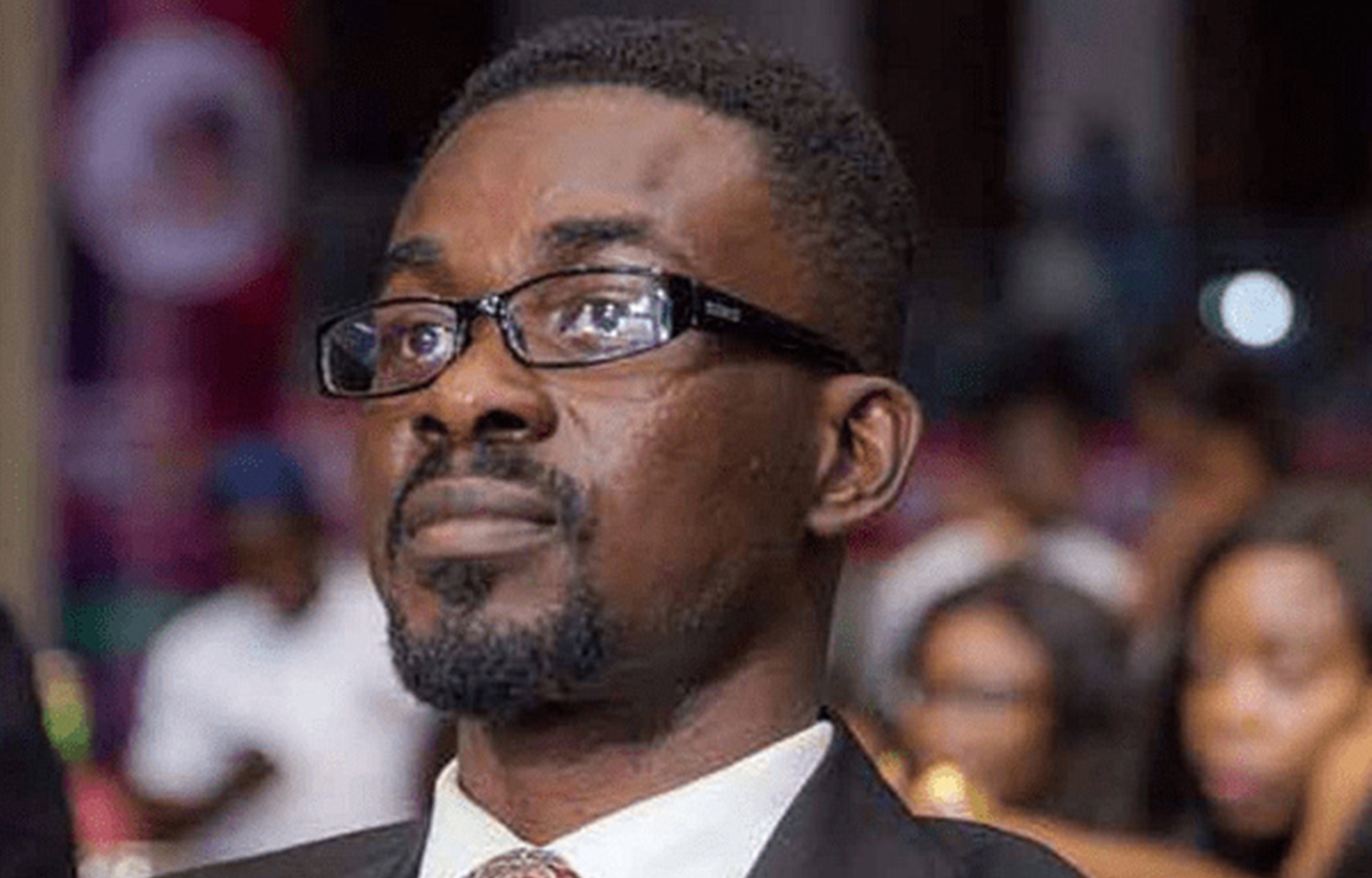 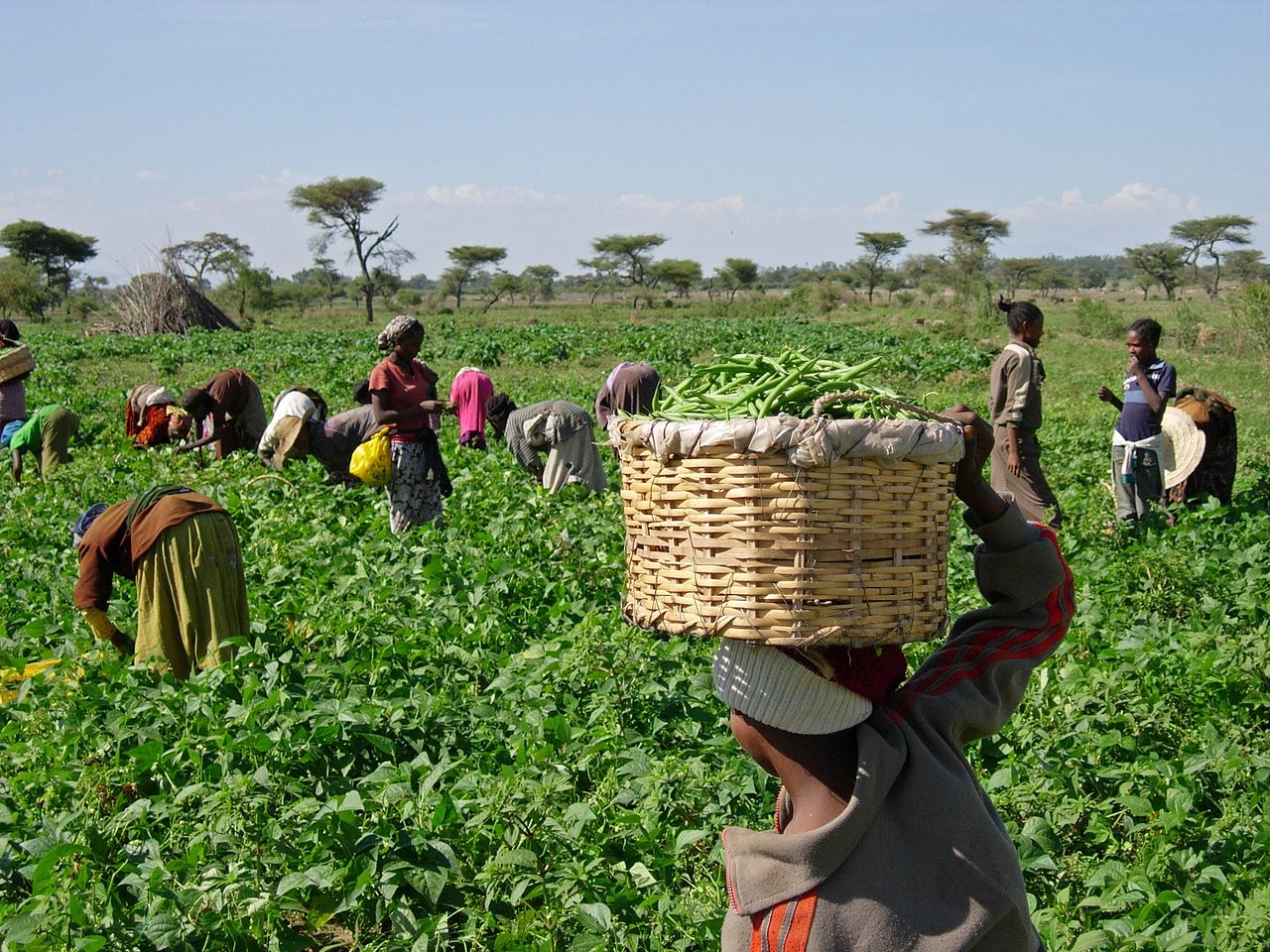