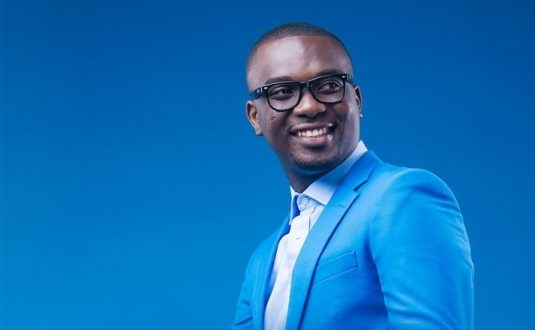 Gospel musician Joseph Oscar Mettle, popularly known as Joe Mettle, has revealed that life wasn’t rosy as it looks today and that to make ends meet, he had to sell waakye.

Thitmakerani’ hit maker, is known as one of the most successful gospel musicians in Ghana and has won many awards including the 2017 Ghana Music Award’s Artiste of the Year.

If you’re a fan of Joe Mettle, you may be wondering who he was before he gained fame.

Well, the musician was on the ‘Personality Profile’ with Lexis Bill on Joy FM, and he shared his journey to stardom and narrated how at some point, he had to aid his mother to sell boiled rice and waakye.

“I did a bit of selling cards, so I sold phone cards around the time MTN recharge cards were in the system. Those were the days a sim card was sold for a hundred Ghana cedis. I did that for a while and I was like; you know what, this is not for me and so I needed to go on with my life.

“Then, my family was not that wealthy so we had to work to survive and I worked with my mum for a couple of years. She was into small trading, so she sold small waakye, small rice and at a point, I had to do it because the people loved it when I was there because I was always willing to sort them out by giving them more food for less money.”

He narrated further that, “but with time, I was like I can’t-do these things anymore because, God had started revealing himself to me, giving me songs, giving me ideas and I was like; okay, let me just try, and that was when I started (ministry).”

The musician, who currently has a new single out titled ‘Bo Noni’, was also asked to share one of his lowest moments in life.

He shared an unusual experience of how he had to eat ‘Gari’ with groundnut paste because he was ‘broke’.

“The lowest period for me was; at a point, things were a bit difficult for me at home so I left the house. Followed friends, we used to play with a church and I remember very well that one time, we were really broke and had to eat gari with groundnut paste.

“It was really terrible, it was hard swallowing it but we didn’t have a choice and that even caused a problem for us because; it was someone’s wife’s groundnut paste. So when the lady came back to prepare the soup, the paste was gone,” Joe Mettle shared.

“We didn’t steal it but we didn’t also know that she’ll need it that soon. The idea was that, we were going to use it quickly, so by the time she’ll be ready to prepare the groundnut soup, the paste will be back. It was a really terrible experience but in all that, I was still encouraged, knowing that I had a promise from God so, I held on to that promise,” he concluded. 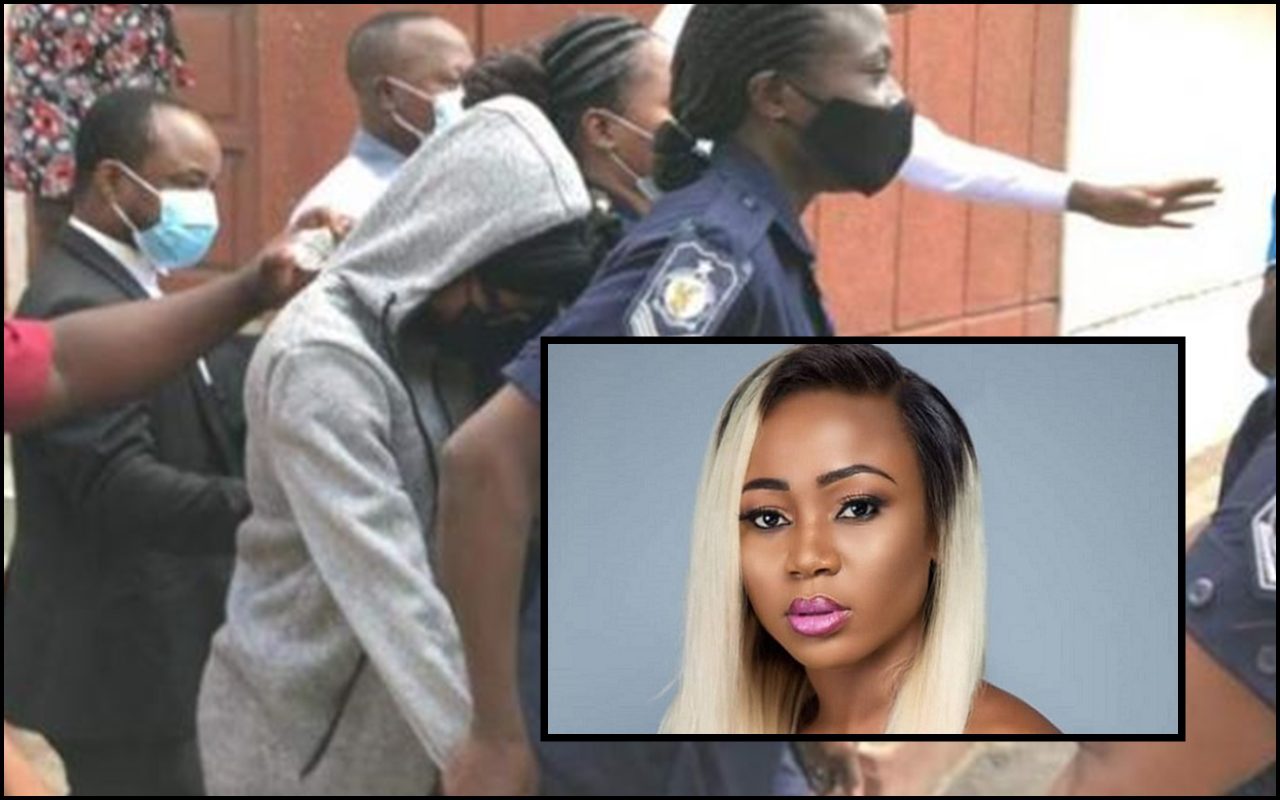