The launch took place five years after a January 2012 African Union Summit adopted the Programme for Infrastructure Development in Africa (PIDA) which sets out 51 cross-border infrastructure programmes and more than 400 actionable projects in four sectors.

According to the World Bank, the continent needs to spend $93 billion annually (44% for energy; 23% for water and sanitation; 20% for transport; 10% for ICTs; and 3% for irrigation) until 2020 to bridge its infrastructure gap, which is currently removing an estimated 2% of GDP growth every year. On the other hand, Africa only managed to close 158 project finance deals with debt totalling $59 billion over the decade 2004-2013, which represents only 5 percent of infrastructure investment needs and 12 percent of the actual financial flows.

The 5% Agenda campaign highlights that only a collaborative public-private approach can efficiently tackle these issues and calls for allocations of institutional investors to African infrastructure to be increased to the declared 5% mark.

Speaking at the launch event in New York, Ibrahim Assane Mayaki, NEPAD Chief Executive Officer, commented: “Infrastructure plays a leading role in supporting growth on the continent. At the same time, it can represent an innovative and attractive asset class for institutional investors with long-term liabilities. By launching the 5% campaign in New York today, we invite investors to take advantage of the wide-ranging opportunities Africa has to offer and to move forward with what can only be a win-win partnership”.

The launch of the campaign gathered high-level international investors and business leaders, including members of the PIDA Continental Business Network (CBN) which is spearheaded by NEPAD and constitutes a CEO-level private sector infrastructure leaders dialogue platform on PIDA.

Tony O. Elumelu, one of Africa’s most prominent entrepreneurs and active participant in the CBN said: “Africa is getting stronger every day with new business opportunities and innovative ideas but what is still crucially missing is project implementation. A coherent and coordinated approach is needed to mobilize institutional investors while limiting their risk exposure. African governments need to work on creating conducive environments to attract these investments which are so vital for the continent’s growth and development.”

According to a 2016 McKinsey report, institutional investors and banks have $120 trillion in assets that could partially support infrastructure projects.

Now more than ever, Africa needs to tap into this available. As banks face additional regulatory challenges and as governments have limited fiscal space, it is becoming increasingly urgent to unlock additional flows from long-term institutional investors such as insurers, pension funds, and sovereign wealth funds.

For pension and sovereign wealth funds to be able to invest in large-scale infrastructure projects in Africa, a variety of issues need to be addressed to strategically and intentionally facilitate long-term allocations. Chief amongst these matters is the need to reform national and regional regulatory frameworks that guide institutional investment in Africa. Likewise, new capital market products need to be developed that can effectively de-risk credit and hence, allow these African asset owners to allocate finance to African infrastructure as an investable asset class to their portfolio.

All these issues are at the heart of the 5% Agenda roadmap, which is the backbone of NEPAD’s campaign and is foreseen to have the following impact: 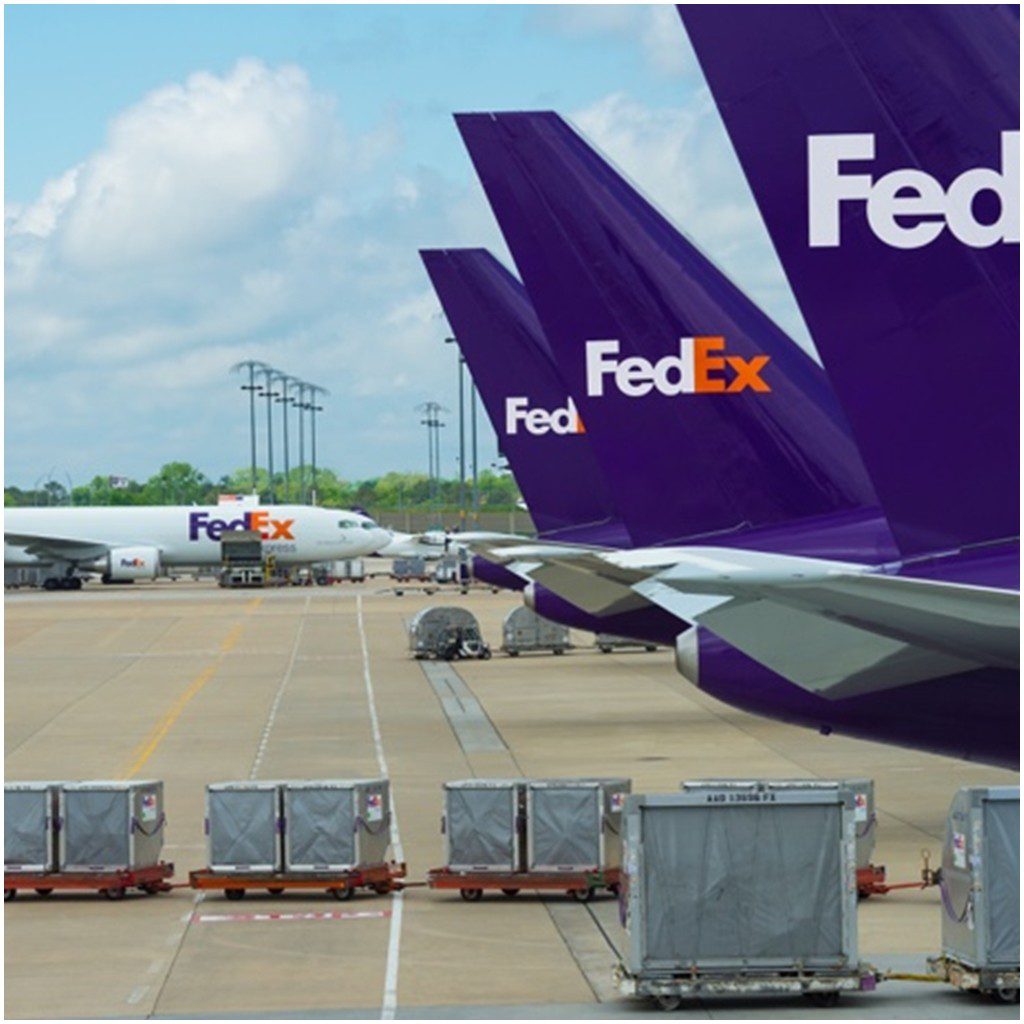 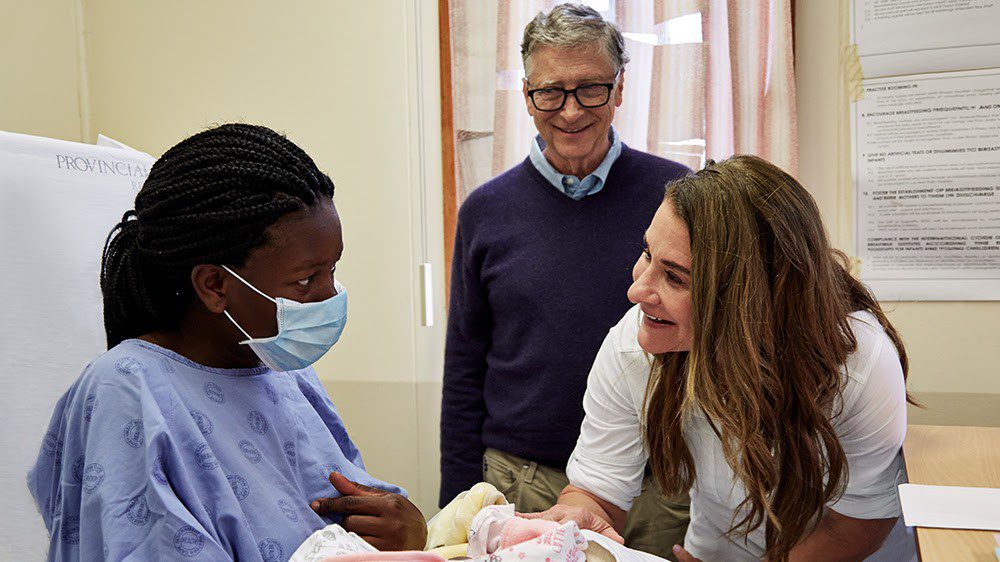