Shatta Wale on Friday, September 14 met a selected guest at the Accra Mall to announce the 17-track album which will be released sometime this year. 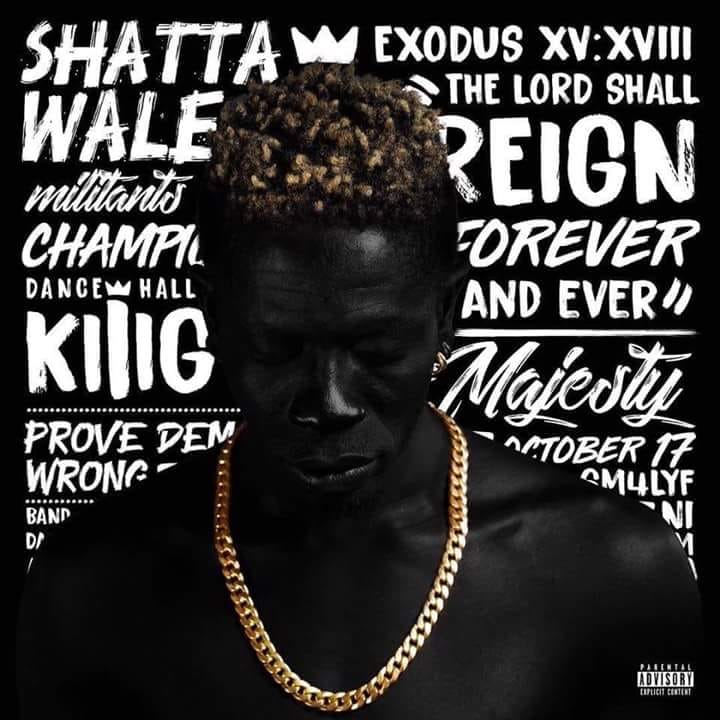 The album which will be released on his birthday, October 17, 2018, featured only one artist, Olamide from Nigeria. The unofficial album launch concert saw a mini performance with his Militants at the venue although the mega album launch concert is scheduled for October 16 this year at the Fantasy Dome in Accra. 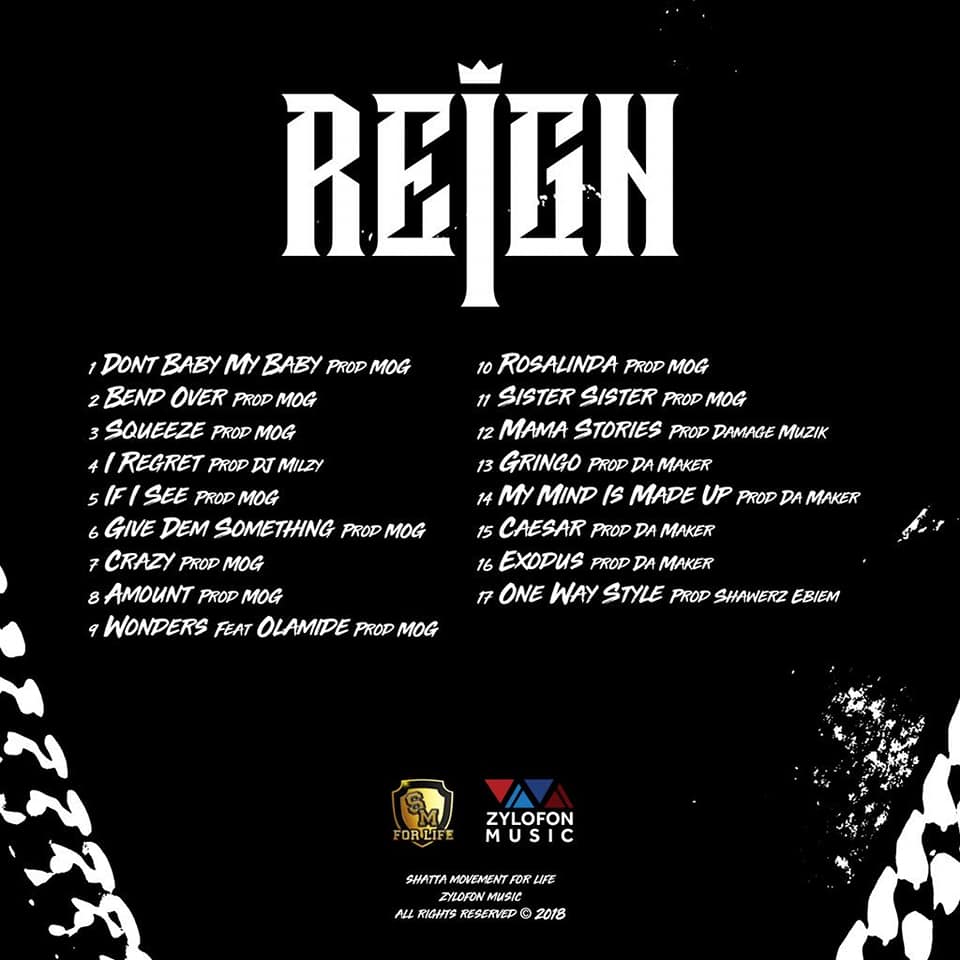 Meanwhile, the Reign album which was unveiled last night has been spotted to be a complete edit of Rick Ross’ Rather you Than Me album which was released a year ago thus to say, it lacks originality. Though it’s aimed to help project the album reviews and sale, this is not the first time the multiple award winning dancehall act has ‘stolen’ a concept.

The 17 songs on the album saw MOG producing ten (10) records, Da Maker (Shatta Wale himself) produced five (5) with the rest of the production credits going to DJ Milzy and Shawerz Ebiem respectively.