The ninth Rick Ross album features about fourteen guest artistes including Young Thug, Future, Meek Mill and Nas. As he enters his 40s, his bite has weakened, but he still owns his lane in luxury rap – still, the Bawse! 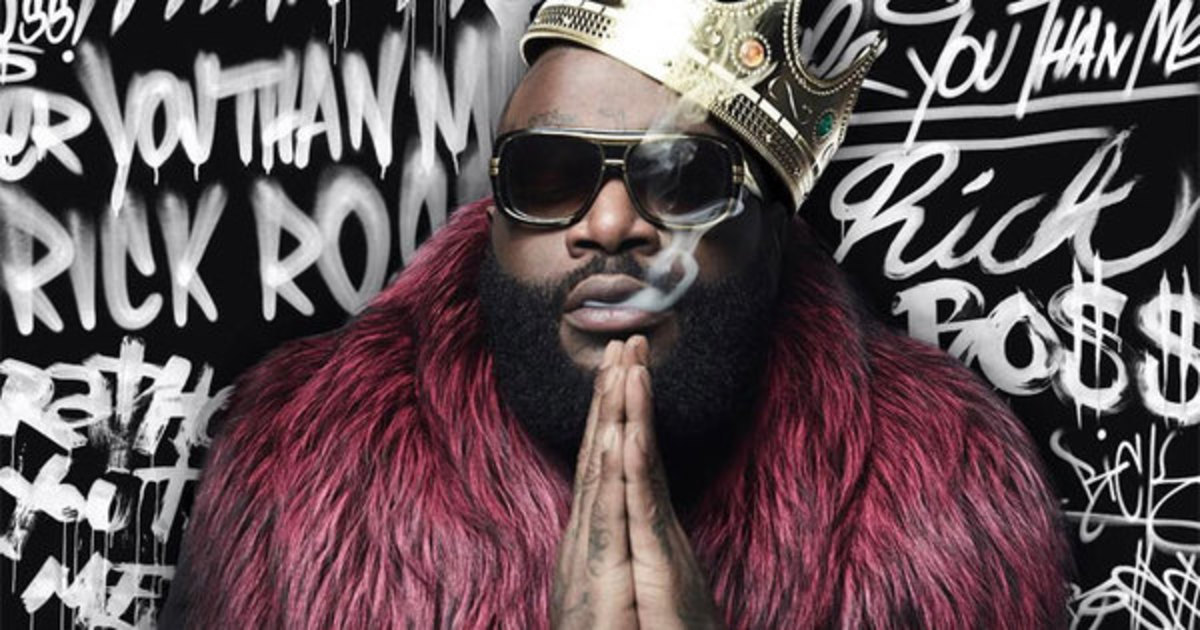 Rather You Than Me represents a new beginning with Epic Records and an extension of the groundwork he’s laid thus far.

With the new album, Rick Ross shows a matured artistic growth while making a convincing argument of why he’s deserved the current boss rank within today’s elite.

Two diss songs, three boastful sentiments, over 10 artistes featured, luxurious revelations and thanksgiving, welcome to the 14-track-list album review – Rather You Than Me.

Born William Leonard Roberts, Rick Ross places his trademark of starting songs with self-reflective spoken words. He begins with “Apple of My Eye” which opens the album with Rick Ross realizing lavishness pales in comparison to making his mother proud while R&B virtuoso Raphael Saadiq feels out of place here. Rozay rattles off a number of concepts speaking to his complex identity: a subdued predisposal to suffering seizures, having good friends amid naysayers, the joy of promiscuity, a silver lining of Trump’s presidency lashing out Obama lost and his advice to Meek Mill, where he toasts his line asking him to be wary of former girlfriend Nicki Minaj.

Ross is always more philosophical than his image says. His convincingly introspective on molasses-soul drifters such as Santorini Greece gives a wider perspective on his growth after a decade plus one year consistency in the music business. The second track off the album focuses on Ross’ past compared to his present while he talks about a lot of sensitive topics like racism, drug dealing and hustling to make it as a minority in America.Santorini is one of the Cyclades islands in the Aegean Sea. A popular tourist attraction and location for holidays. I think this song also inspired the last track on the album – Summer 17!

The more modish tracks are somehow less inventive than their titles become. Take for example track 4 Trap Trap Trap ; track 6 – She on My Dick and 7- I Think She Like Me. While he patiently leveled some bars on the records, there seem to be much southern-stewed, offbeat beauty elsewhere to compensate.

The most newsworthy song on the album is “Idols Become Rivals,” which is introduced by a Wing Stop-hawking Chris Rock. The diss song flips a Camilo Sesto sample the same way it was sampled on Jay Z’s 2000 song “Where Have You Been” featuring Beanie Sigel, a track about the rappers’ abusive and absentee fathers. If you listen carefully, you’d say the song’s title was also inspired by Drake’s 2010 Thank Me Now (Thank Me Later Album) where he said: “…When they recognize that you got what it takes to succeed, and that’s around the time that your Idols Become Your Rivals.” Considering Drake is signed to Young Money—a Cash Money subsidiary—the title is likely a reference to this track.

Depending on your vantage point, Rick Ross was simply not fixing what wasn’t broken as he dabbled in familiar territory throughout Rather You Than Me’s less inspired songs. “Dead Presidents” is almost a literal repetition of highly acclaimed Teflon Don’s opener “I’m Not a Star.” There are times when Ross seems to strain too hard to recreate a very good collaboration with Future, Yo Gotti, and onetime rival Jeezy on track 5 –Dead Presidents. “She on My Dick,” had assistance from Gucci Mane. A one-time admirable song allowing more nay-vibe-space in 2017 setting. “I think She Like Me” also had Ty Dolla $ign hooked on it. The song samples The Stylistics’ “People Make the World Go Round” to make creative sense.

With glimpses of remorse and humanity in his songs aside, Ross has become engulfed in this frenetic lifestyle and its ongoing instability. ‘Powers That be’ marks the fourth time Rozay & Nas hop on a track together, having collaborated before on One of US, Usual Suspects and Triple Beam Dreams. 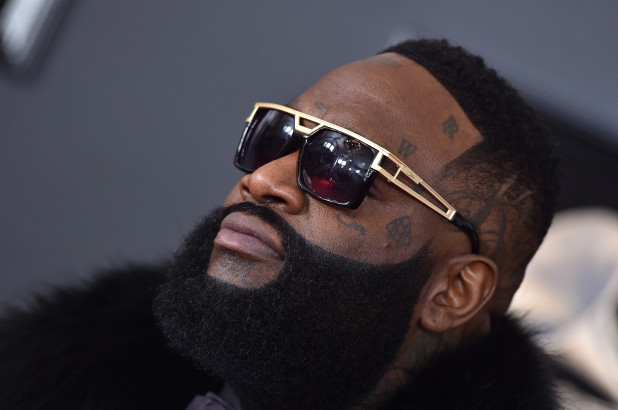 Given, he performs for a culture endlessly intrigued by dysfunction. While most of Hip Hop’s leading figures have fused fantasy and reality for the past two decades, few have outperformed expectations and escaped falling off like one Rick Ross. He begins to talk lengthy in Game Ain’t Based On Sympathy. “Reminiscing on that, uh…I remember they used to give us that free cheese… A big block of that sh!t… Yeah, man I’m glad y’all ain’t gotta get that cheese..” he recites the intro.

Tucked toward the end of Rather You Than Me is the fifth installment of Ross’s “Maybach Music” series; unlike previous installments, which were either packed to the gills with guests or at least nabbed a lone A-lister. The fifth installment featured Katt Rockell & DeJ Loaf. The previous versions featured heavyweights such as Jay-Z, Kanye West, Lil’ Wayne, Erykah Badu and Ne-Yo. 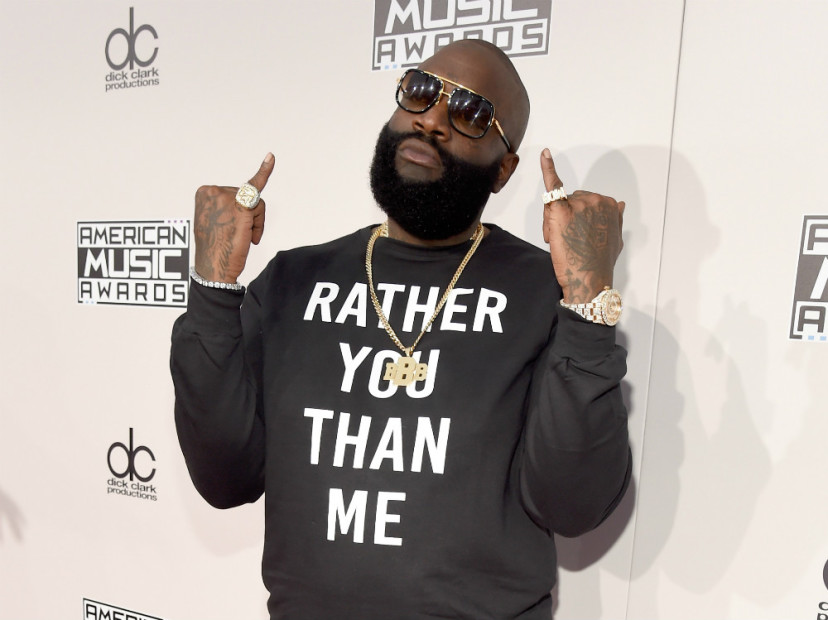 Rozay sounds like the rap boss he’s always claimed to be. Ferociously articulate, he outshines every feature, even Nas and Future on Rather You Than Me.

The album dives into the rapper’s lavish lifestyle and encouragement of his team to see some serious wealth by this upcoming summer season. It’s Rather You Than Me he says!

The album review was originally written on April 6, 2017 by Samcilla.

Tags
Album Review Rather You Than Me Review Rick Ross 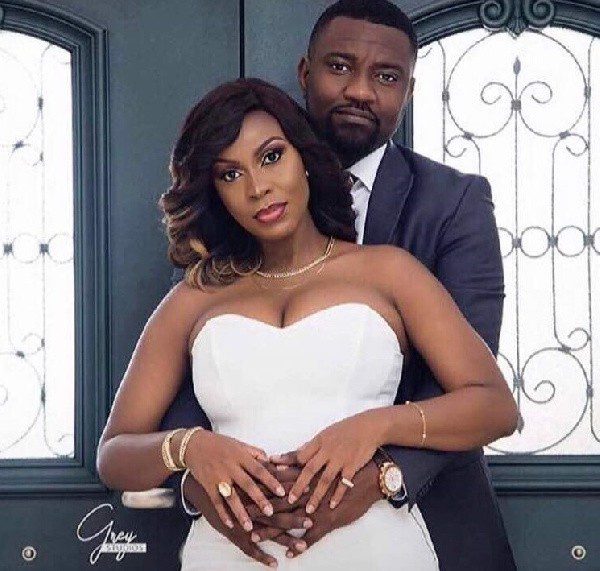 Women should be allowed to choose multiple partners – John Dumelo 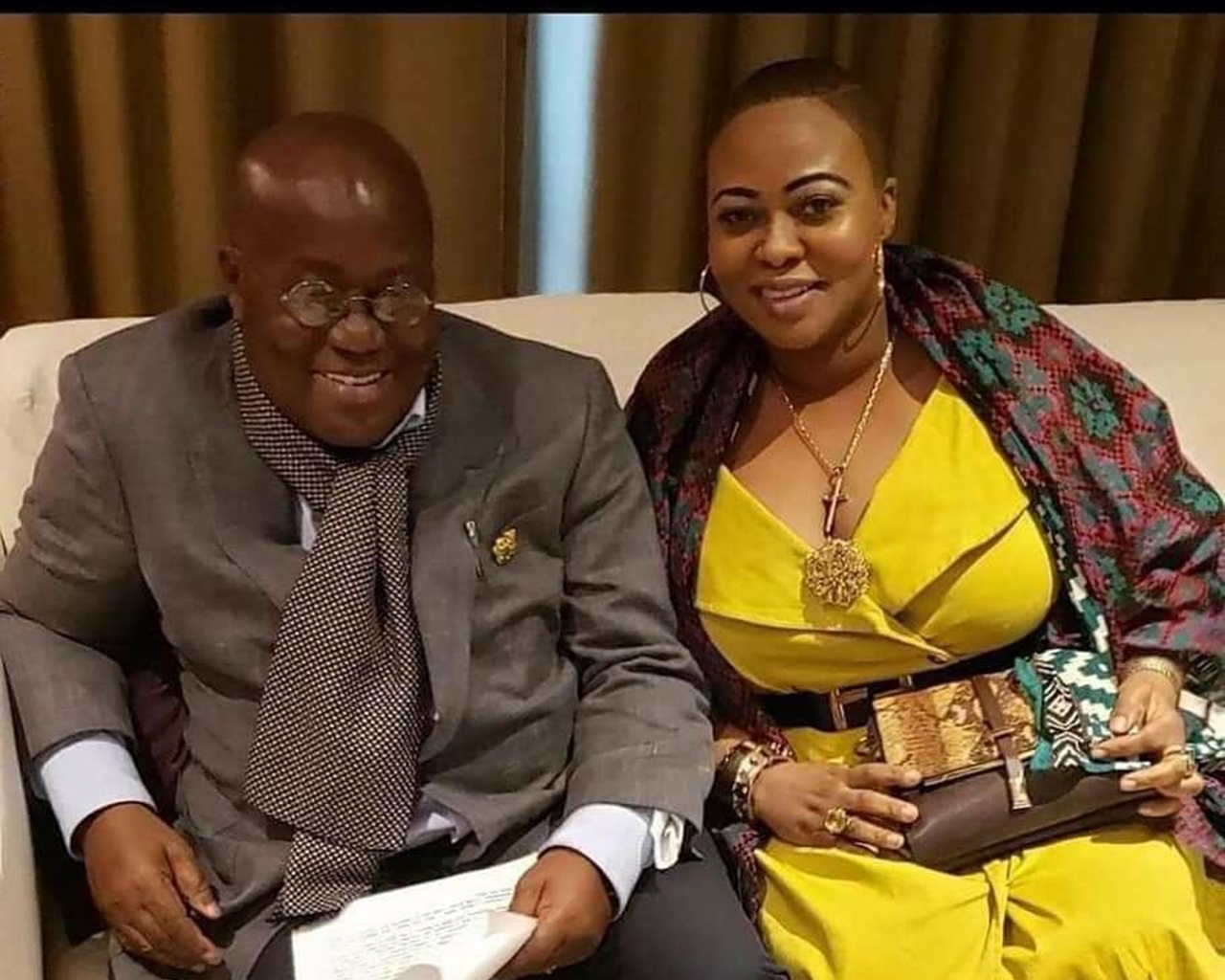 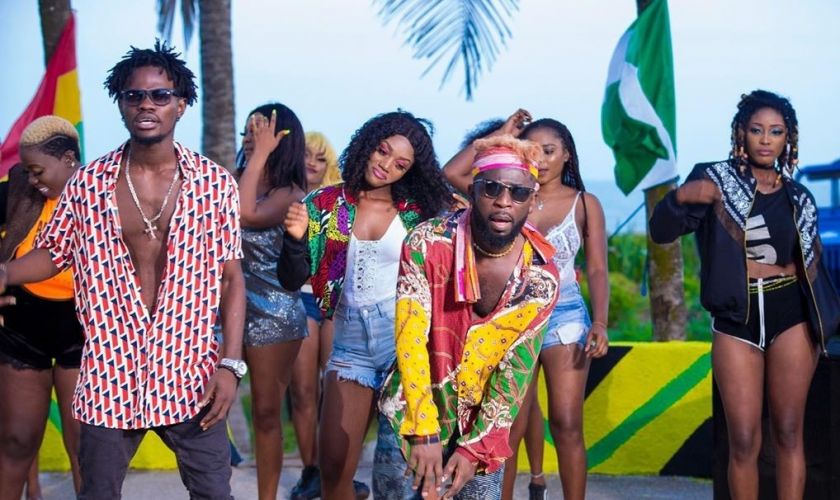