With the successful premier of season 1 of adventure Ghana reality TV show on GH One and NTV two months ago, GEK Media Communication has began registration for season 2 of its TV series.

Season 1 of the series which is being aired every Saturday at 2 PM and repeated Tuesdays at 11 am on GH One TV has garnered thousands of viewers across the country. The show provides a unique methodology for marketing tourism potentials in the country by presenting innovative and creative films and documentaries of attraction sites using reality live shows.

This destination marketing and tourism initiative is developed to encourage, promote and expand marketing options for tourism in Ghana.

With season 1 still showing on GH one TV, eleven more seasons await production. Producers of the show are using the show to educate Ghanaians; including providing beautiful pictures of our rich natural tourism, eco-tourism and heritage sites in Ghana.

Break Down of Seasons

In an interesting twist of events, producers of the show have decided to make registration for every other season open to all regions; this is to enable cross cultural lapping and encourage unity and peaceful co-existence among Ghanaians, this the producer believes will  allow the show become more competitive and well patronized.

It now means that winners for each season will represent the region where they won in the eleventh and final season regardless of their region of origin. Season 2 of the show will be filmed in the eastern region.

Each contestant will earn Ghc 500 win or lose whilst the winner earns Ghc 3,000 and a mobile phone.

As part of the company’s plan, a well coordinated marketing team comprising all winners of each region and the ultimate winner as the lead ambassador will work hand in hand to market Ghana to the world as the best destination for tourism in Africa.

The company believes that the show has the potential to create jobs, as there are plans to engage and train each regional winner in tourism product development and marketing.

For details on how to register and participate in season 2 of the reality TV show please visit the adventure Ghana website for further information.

Season 2 of the show titled “The Generals Armour – Battle for Royal Senchi” will be filmed at tourism attractions in the eastern region. 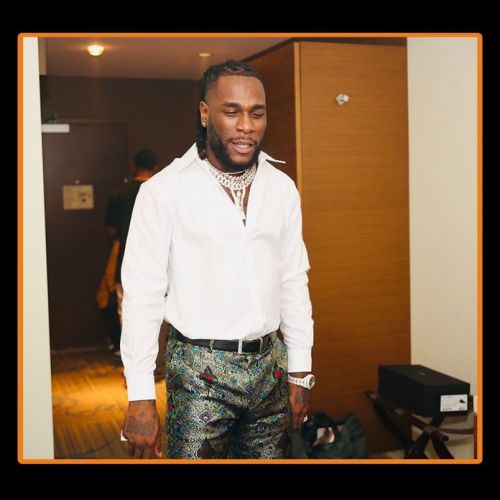