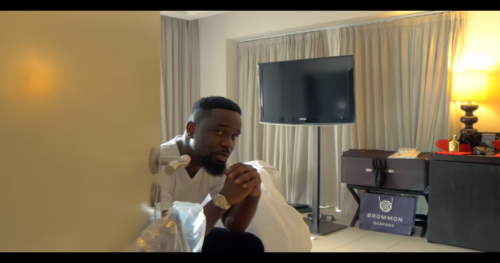 Africa’s most sought-after rapper Sarkodie has once again released a love number for his wife Tracy.

The song titled ” Can’t Let you Go” replays the vow the two had during their wedding ceremony weeks back.

In an attempt to get a perfect picture for the record, the embattled rapper Sarkodie featured rising star King Promise on this new work which has visual-excepts from Sarkodie and Tracy’s wedding.

The song was produced by Blaq Jerzee.

Though this is not the first time Sarkodie is signing for his love, this is the very first official song since their marriage. It’s absolutely refreshing and admirable to see the beautiful couple grown so much in their over-ten-years relationship.
NetbuzzAfrica.com wish Sarkodie, baby Titi and Tracy Sarckess all the best. Checkout the video below.

Singer Becca to marry this weekend 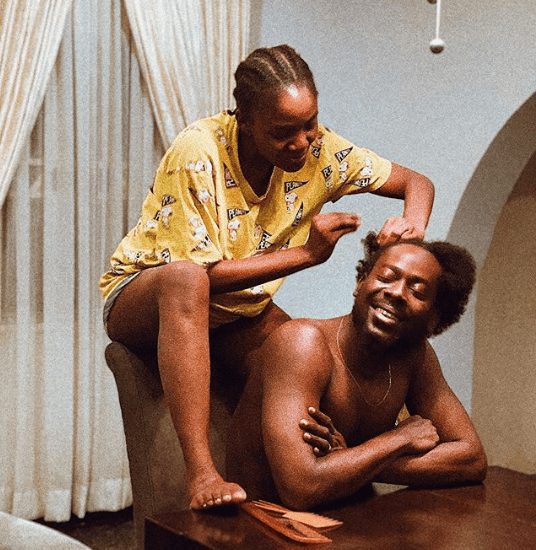