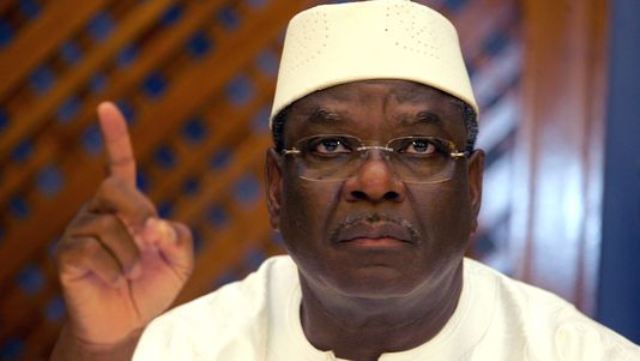 Malian President Ibrahim Boubacar Keita has won a landslide victory in a run-off against opposition rival Soumaila Cisse giving him a second term to try to turn back a surge in ethnic and Islamist militant violence.

Keita who won 67 percent of the vote in an election marred by militant attacks and claims of fraud by the opposition now faces the giant task of lifting Mali out of a spiral of Islamist and ethnic bloodshed in the center and north, where attacks worsened in the months leading up to the vote despite the presence of a United Nations peacekeeping force and French troops.

I am very happy, there is nothing to say, the gap is huge, the opposition must understand that there is no match.

The security situation and the militants’ ability to spread their influence to other West African countries is a concern to Western powers. Mali is also a main transit point for migrants trying to reach Europe via North Africa’s shores, a priority issue in EU capitals.

Threats by jihadists forced nearly 500 polling stations – about two percent of the total – to stay closed during Sunday’s run-off, the Ministry for Territorial Administration said. One election official was killed in northern Niafunke, in Timbuktu region.

Voter turnout of more than 2.7 million people was a muted 34 percent of the electorate.

Meanwhile, opposition Cisse’s complains this week that he had won but IBK’s camp cheated by ballot stuffing and tweaking electoral rolls.

He said the poll was rigged and a “manipulation of the vote”. Cisse had accused Keita of failing to get a grip on the violence and of allowing corruption to flourish.

But Keita’s campaign manager, Bocary Treta, said: “It is a victory for the Malian people. International observers were stationed all over and they paid tribute to the quality of the vote.” 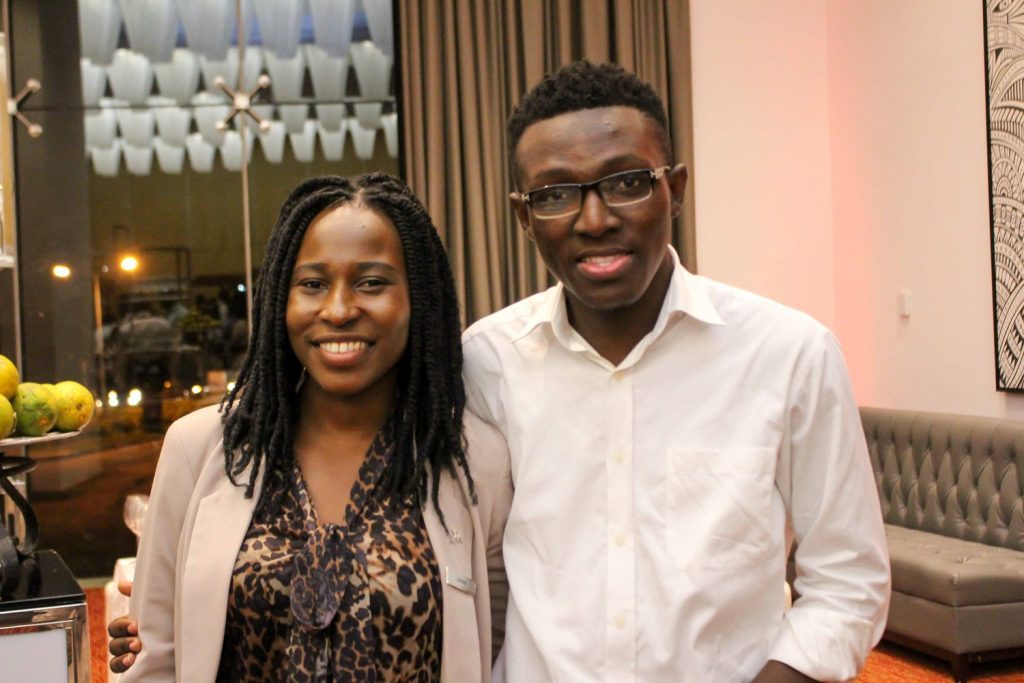