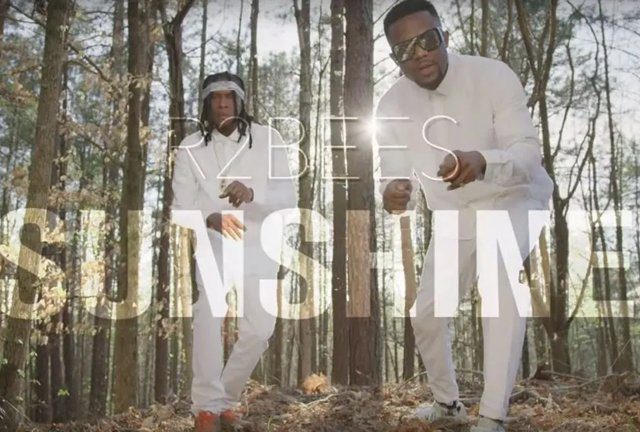 Popular music duo R2bees has released the video to their hit single ‘Sunshine’ off their Site 15 album.

The video directed by Justin Campos, the South African creative and owner of Gorilla Film was shot in the woods allowing the stars to some embrace some natural sunshine in the visuals.

Site 15, the album, continuous to be listed at number 10 on the Billboard album chart, the duo first appearance on the international chart.

Watch Sunshine by R2bees below.