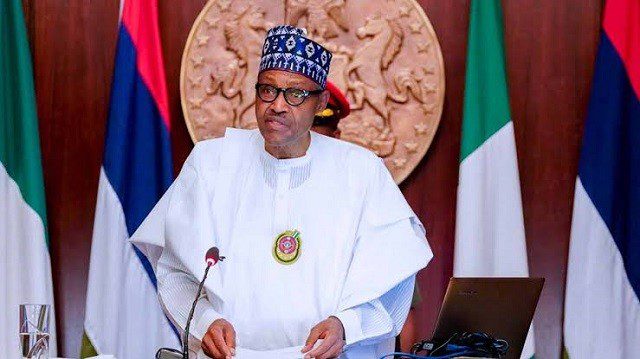 Nigeria’s President Muhammadu Buhari has ordered air strikes against bandits, kidnappers and cattle rustlers in forested areas bordering three major states in the north and centre of the country.

President Buhari described the repeated attacks in Niger, Kaduna and Zamfara as a “disaster”, and said air raids “remain the best approach given the lack of motorised roads in the areas constantly under attack”.

READ NOW:  Over 1000 Patients Have Recovered From Covid-19 In Lagos

The air strikes would support troops already deployed on the ground.

The Nigerian air force is already setting up refuelling facilities in Minna, Niger’s capital, to support the operations.

Pres. @MBuhari has authorized deployment of @NigAirForce to support troops & policemen deployed to fight bandits, kidnappers & cattle rustlers in the forest area bordering Kaduna, Niger and Zamfara to fight bandits. NAF will in line with this set up refueling facilities in Minna.