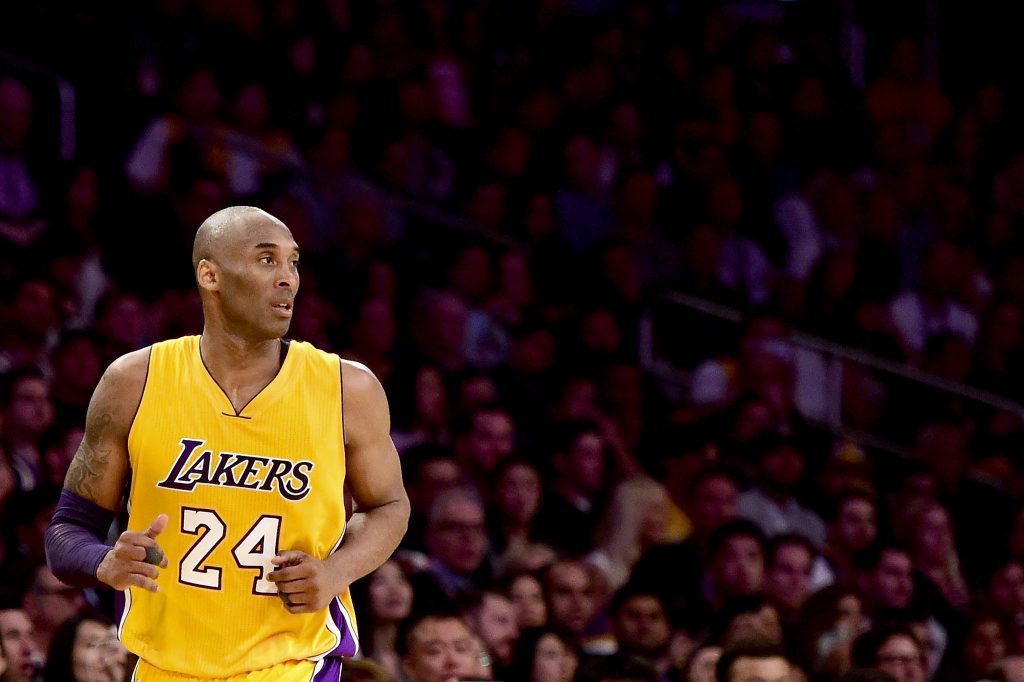 The N.B.A. has sent a confirmation of Kobe Bryant’s and Gianna’s deaths to all teams and league employees Sunday afternoon, according to two people familiar with the document.

The retired N.B.A. star, 41, and his 13-year-old daughter Gianna were among nine people in a helicopter that crashed near Calabasas, Calif. A college baseball coach and his wife and daughter were also killed.

The authorities in Los Angeles County said it could take several days to recover bodies from the crash site, as the helicopter crashed in rough terrain.

Sheriff Alex Villanueva of Los Angeles County said the helicopter went down in an area with “very rough terrain,” and that even emergency officials had found it dangerous to reach during daylight on Sunday. The debris field, the sheriff said, was roughly 100 yards in each direction.

“Kobe Bryant was among the passengers traveling onboard the helicopter.” Nine people died in the crash, including the pilot, said Alex Villanueva, the Los Angeles County sheriff, during a news conference.

The National Transportation Safety Board said it sent a team to California on Sunday evening.

Daryl Osby, the Los Angeles County fire chief, said the crash site was difficult to access and that firefighters had to hike to the area.

The other victims of the crash included John Altobelli, a longtime baseball coach at Orange Coast College, a junior college in Costa Mesa. Calif., as well as Altobelli’s wife, Keri, and daughter Alyssa, university officials said.

We trusted Shatta Wale too much - Charterhouse CEO