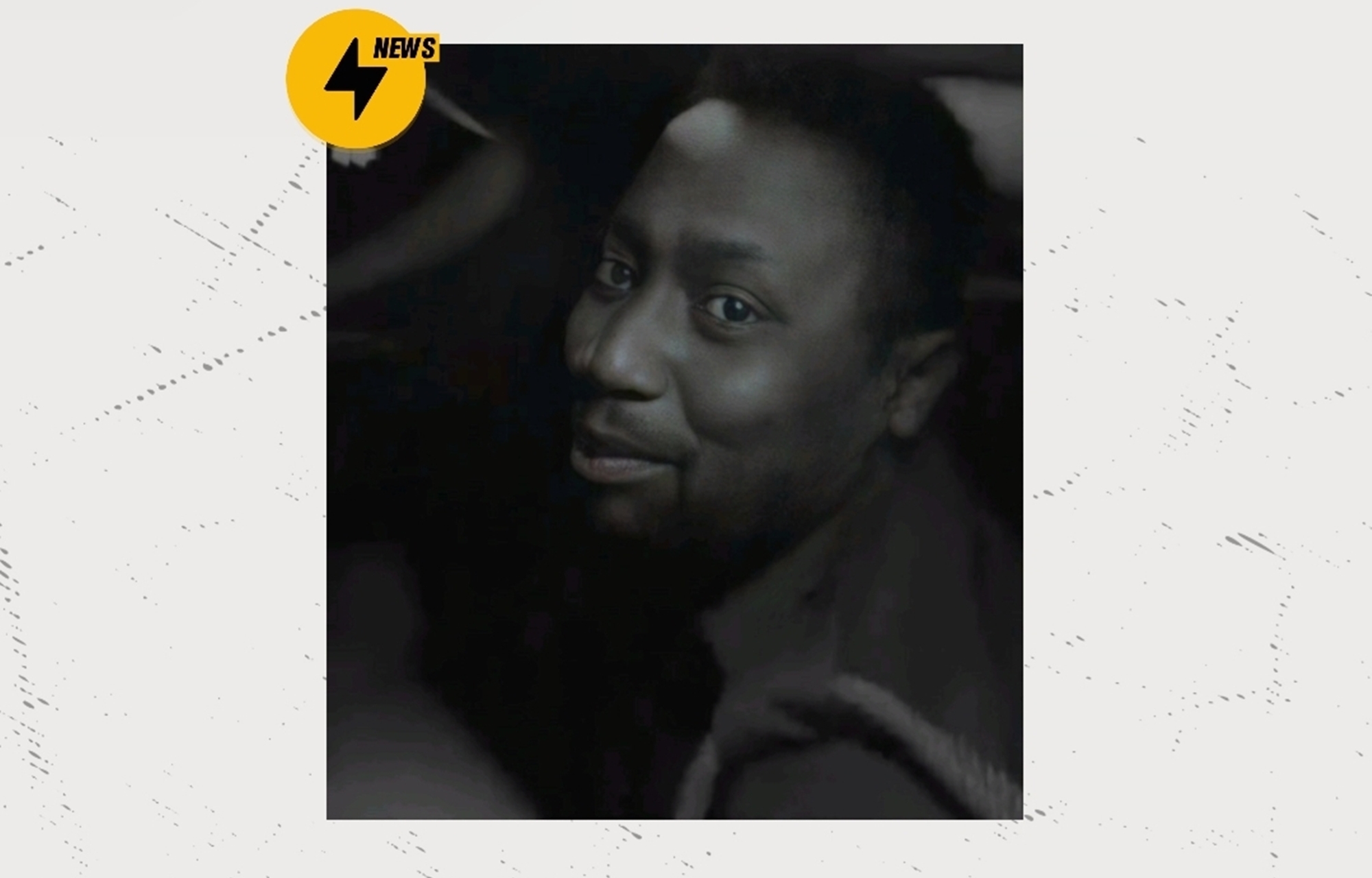 A video circulating online in which a person in a Police uniform was captured allegedly sexually harassing a female in a car has since gone viral prompting the Ghana Police Service (GPS) to take action.

The person in a Ghana Police uniform has been identified as Lance Corporal Victor Antwi Yeboah.

According to Ghana Police Service, a preliminary investigation indicates that the male person, now known as Victor Antwi Yeboah involved in that shameful and despicable act is a Police officer stationed at the Regional Operations Unit, Bono Regional Police Command.

In a statement released by the Police service in Ghana, Victor Antwi Yeboah, the Lance Corporal caught on camera has been arrested for violating the dignity of the victim.

“We unreservedly apologise to the affected woman in particular for what she experienced and to the public at large since the matter affects the very moral foundation of our country,” the statement said.

The statement further said that the Inspector- General of Police (IGP), Dr. George Akuffo Dampare has reached out and spoken to the victim and assured her of a thorough police investigation and police support including psychological care and trauma therapy following the arrest of the Officer who harassed her.

I am not comfortable with LGBTQ+ - Haillie Sumney reveals