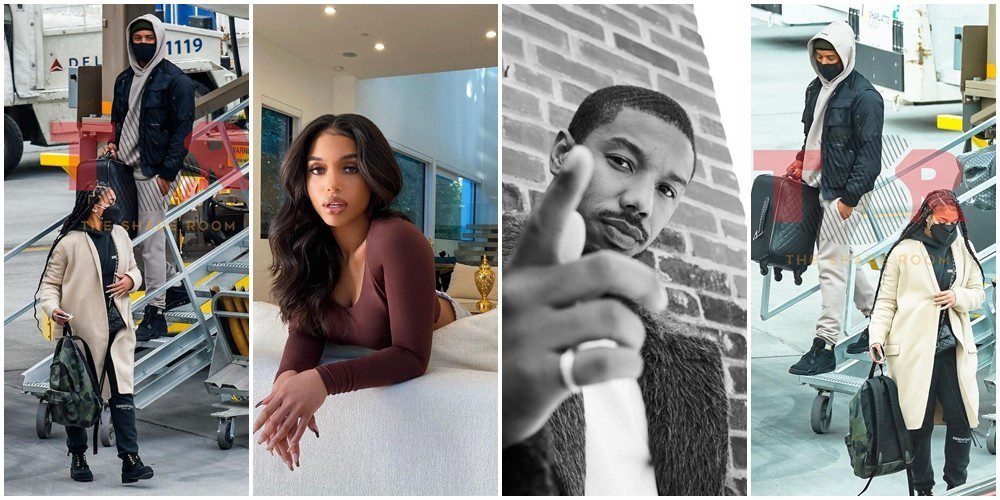 Lori Harvey ended 2020 with a new boyfriend and a $350k Lamborghini. After a lot of talk, it’s been confirmed that Lori Harvey and Michael B. Jordan are officially together as pictures of the latest couple surfaces whilst they were out on a date!

2020 has been pretty good to Lori Harvey. She has enjoyed lots of holidays, and she finished a relationship with rapper Future. While her relationship with Future seemed pretty serious, both of them have since moved on.

Ever since Thanksgiving, Lori Harvey’s been linked to Black Panther and Just Mercy star Michael B. Jordan. The two were seen as they privately exited a plane together in matching outfits as they landed in her hometown of Atlanta.

Michael B. Jordan, who was been named People’s Sexiest Man Alive in 2020, had recently shared that he’s single. Recently a fan asked Lori to post a picture of the man she’s currently dating, and she replied with an eye-rolling selfie.

But it looks like it really is Michael as the two have been caught on camera again. 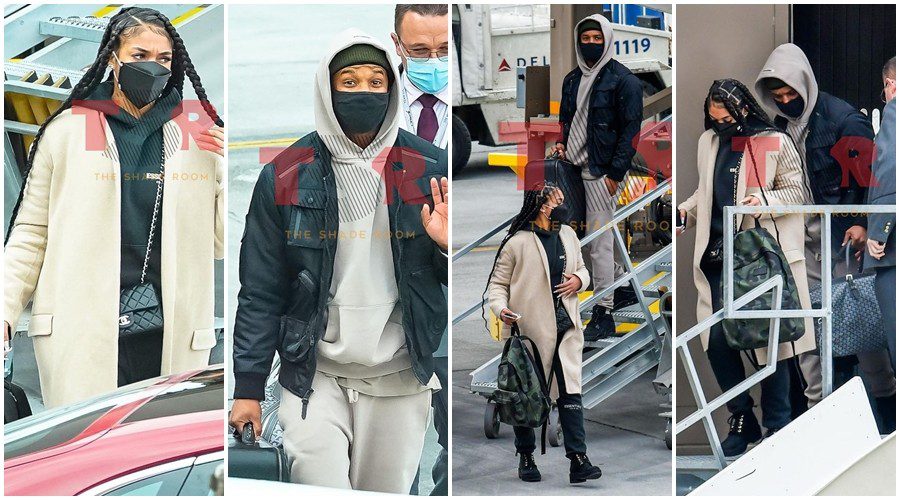 Paparazzi caught Lori and Michael together while the couple made another trip together. They were seen making their way out of another plane, this time landing together in Utah. They look like they will be spending New Year’s Eve together.

Just like last time, the new could-be couple flew Delta and kept it cute in some sweats. Both Lori and Michael have made it their priority to keep this possible relationship under wraps. Recently when Lori was answering a few questions on her Instagram story, she said “While I get my hair braided let’s give this a try.” Welp! Those same braids are all up in these pics finally even though during her impromptu Q&A, she declined to reveal her new bf when someone asked her to show a picture of her “and her man. 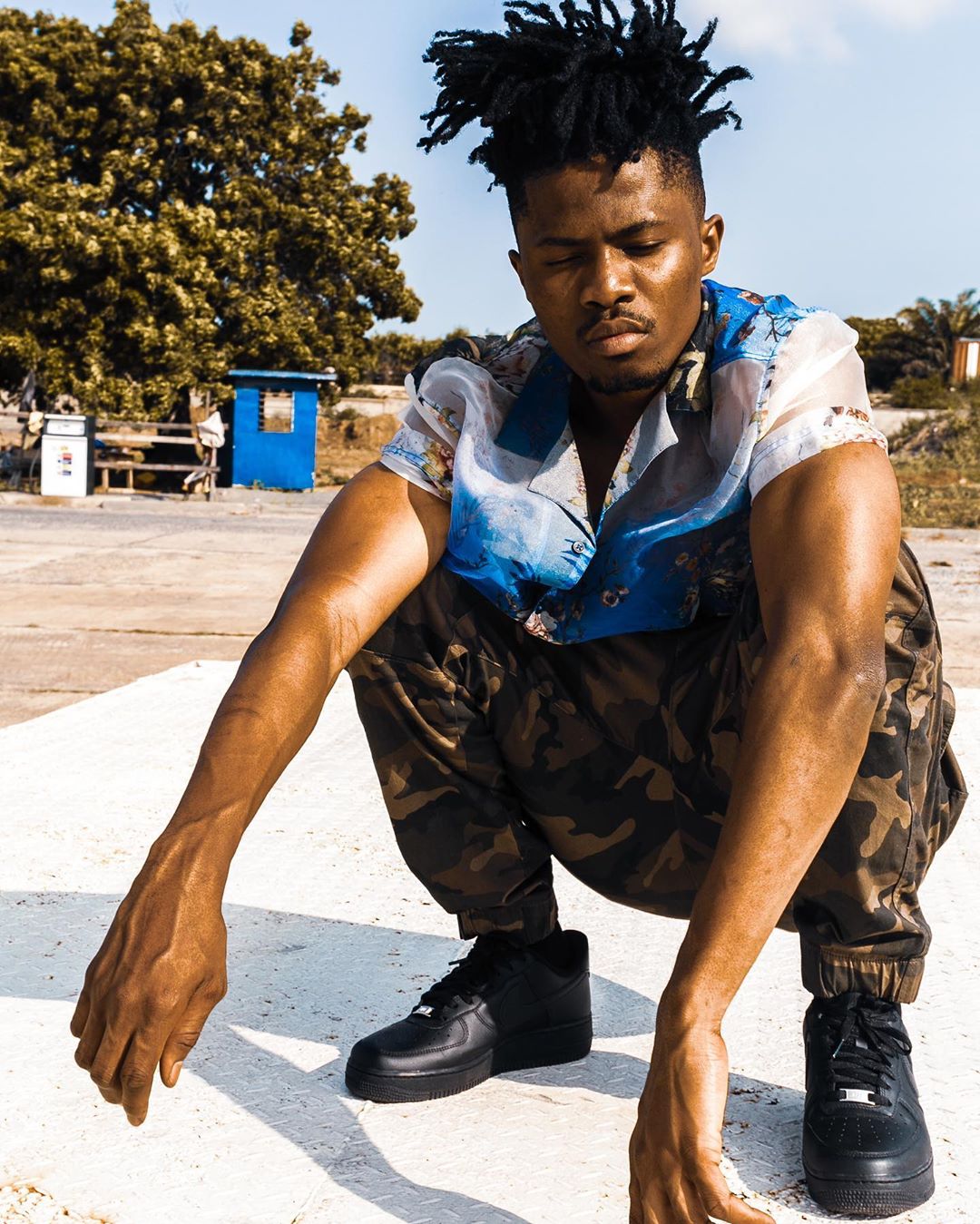