Meet the Nigerian lady whose bikini photo shoot caused a...

Meet Symba, the endowed specimen who went viral after she wore a bikini, stopped traffic in Lagos, for over 30 minutes just to take photos in the middle of the road. 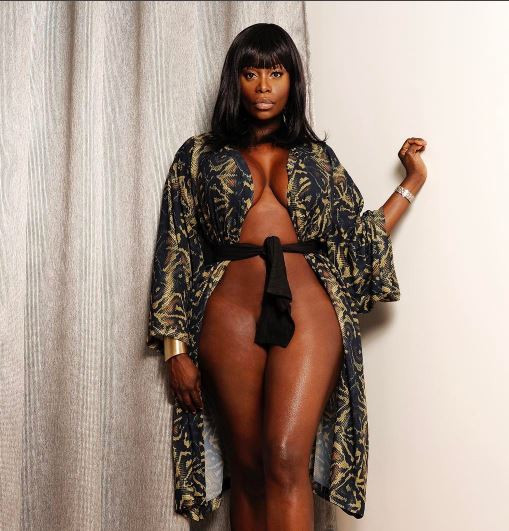 The busty Nigerian lady took to the middle of the main road in Lagos half naked in her bikini with her photographer to take photos.

It was reported that the lady caused a stir on a road along the ever busy Ajose Adeogun axis of Victoria Island, in Lagos where she reportedly caused heavy traffic. 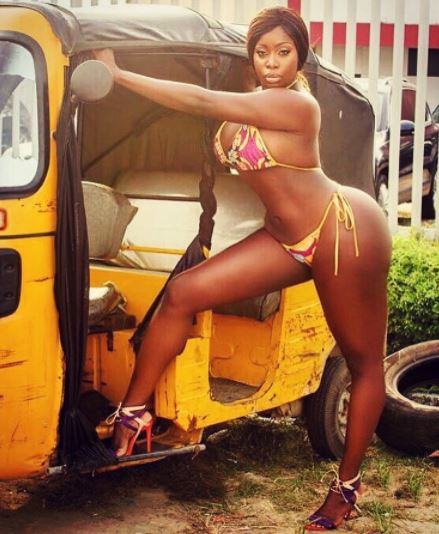 She allegedly paid some guys to help stop the traffic while her photos were taken without any interruption as she confidently posed for her photographer’s lens, while motorists were forced to wait for almost half an hour for her photos to be perfectly taken before any movements. 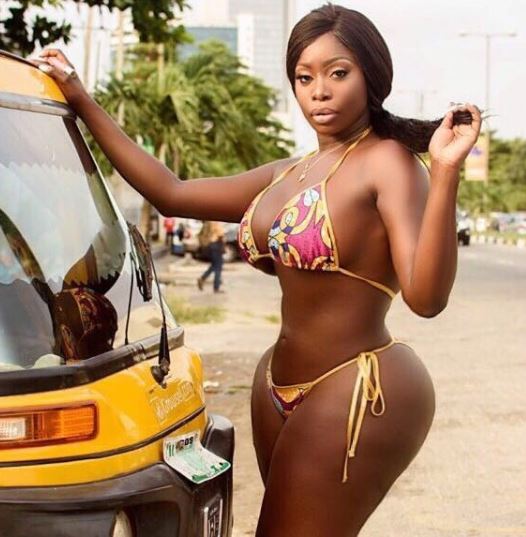