Chairman of the Ghana Hajj Board Sheikh I. C. Quaye has described as false, money laundering allegation brought against him by some board and committee members of Hajj. 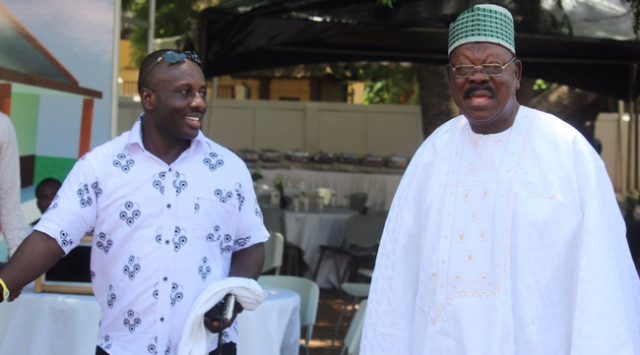 A story published in New Crusading Guide states how some Hajj Board members are allegedly unhappy about the management style and decisions of Sheikh Quaye, accusing him of involving in money laundering.

According to the paper, the Hajj Board chair together with his crew are accused of causing price duplication and selling of luggage tags.

“I have not been involved in laundering otherwise I would have been caught. We have tightened the system so much that nobody can defraud the board. Some people tried and they have been arrested so nobody can defraud anyone without being caught,” Sheikh Quaye responded.

Speaking at a press briefing organized at the Hajj village in Accra, Sheikh Quaye said, but for the sake of his cordial relations with the paper’s editor-in-chief Malik Kwaku Baako, he would have dragged the newspaper to court for making such damning allegations.

“Kweku Baako is more than a brother to me and I respect him a lot. If it had not been Kweku Baako, I would have gone to court. The New Crusading guide is blessed to have Kweku Baako. I called Kweku and he queried his editor for the publication. Things published in this paper is blatant. I have never on my own gone to do anything unilaterally,” he said.

Sheik I.C Quaye also denied accusations of running parallel departments within the board in blatant disregard for the President’s orders to his appointee President Nana Akufo-Addo.

“The president appointed me why can’t he remove me. He can remove me if he is not satisfied with my works. I will never disrespect the President’s order. There are some bad people are working to get me out. If somebody wants to lie, he would want to present a bad image of me “ Sheikh added.

Our gods will strike down any 'fake' Ga Mantse - Kingmaker 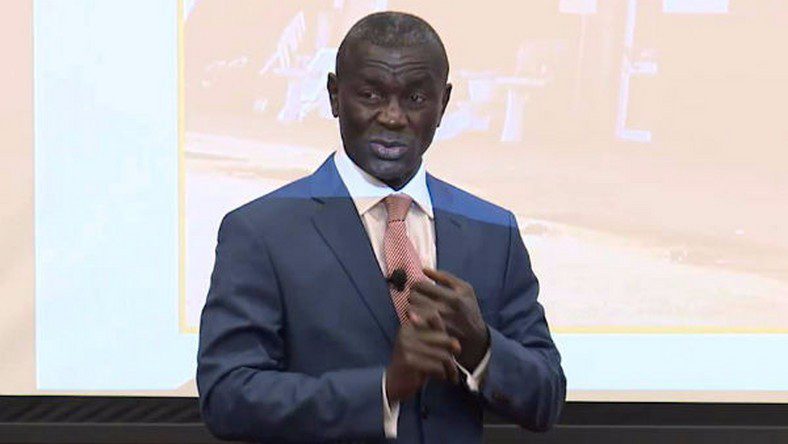 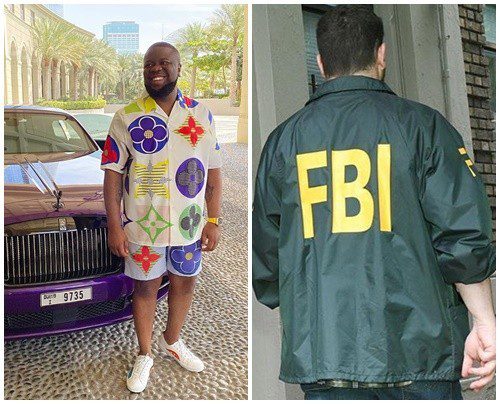