E.L, the Afrobeats singer and rapper, is picky about his Kente. A fabric of the Ashanti people, one of Ghana’s largest ethnic groups, it has been handmade from silk and cotton on looms with painstaking precision for centuries.

And yet, because of its global popularity, the local market has been flooded with poor imitations of the original. “It’s tradition in Ghana—buying fabrics, gifting fabrics,” he says. We’re driving (or should I say pacing—the traffic in Accra is infamous) in E.L’s SUV to the Arts Center, a deceptively large market in the heart of the city where he knows he can get high-quality goods.

When we arrive, a crowd of merchants surround us, hoping to sell us their wares, but the singer, thin and tall and in big black sunglasses, beelines for a booth where an older gentleman is sitting at a loom, methodically (and surprisingly zippily) weaving fabric.

“This guy has the good stuff,” says E.L, picking up some neatly folded examples in his hands. He settles on a red, yellow, and green pattern—the same as Ghana’s flag and the prototypical kKnte colors.

E.L first came to prominence as a producer and artist during the flamboyant Azonto dance craze which swept western Africa around 2012. Now, as Afrobeats—the polyrhythmic mix of rap and singing, largely from Nigeria and Ghana, that blasts from just about every car in Accra—is ascendant, he’s kept time with tracks like “Abaa,” and his success means he needs a solid touring wardrobe.

And when the singer (who won Artiste of the Year at the 2016 Ghana Music Awards) needs something special for a show or red carpet event , he turns to his tailor, Chocolate, who runs a studio in the Dome neighborhood of the capital.

Chocolate has a knack for using traditional motifs, including kente, in unlikely ways, such as piping on suits. “It should always be with a twist.

Culture is dynamic. It’s always changing. Our fathers wore cloth, but we want to create a contemporary look,” says E.L. Chocolate has had an eye for clothes since childhood. “My mom sewed,” he says. “We make our own prints here, and one day we will start our own factory.”

Amid buzzing sewing machines, he and E.L decide they want to use the newly bought fabric to make a button-down shirt. He wraps a strip of the kente around the singer’s throat to take a measurement. “It all starts from the neck,” he says, referring to the importance of a perfect collar.

If E.L needs something ready-made, he goes over to Studio One Eighty Nine, the boutique and clothing line operated between New York and Accra by designer Abrima Erwiah and actress Rosario Dawson.

It’s a sunny shop on a quiet corner, and he’s basically family here: Erwiah and Dawson often dress him in their clothes, which are sourced and created locally in ethical ways to benefit education and revive regional artisanal practices.

“This swaggalicious guy? I mean, come on,” says Dawson when asked why she loves to see E.L wear their clothes. Erwiah is a veteran of the fashion industry, who previously worked at Bottega Veneta in Milan before she decided to reconnect with her roots in Ghana. Now she splits her time between Accra and New York. She and Dawson are old friends, both having grown up in New York, and the two started Studio One Eighty Nine because they were passionate about supporting African causes.

“When you buy our clothes, it creates work, and people can buy farmland, feed their kids, send their kids to school,” says Erwiah. “I have been on that hamster wheel of constant fundraising, but we want to foster sustainable methods that aren’t going to depend on people’s generosity,” Dawson continues.

Again, E.L has settled on a Kente item, a blue suit with white stripes so contemporary and cool you’d never know it was made with an ancient technique unless you’re up close and feeling how soft and special it is to the touch.

“Kente is something you use for ceremonies and weddings. When the president was sworn in, everyone was wearing Kente. But we like the idea of using special fabrics and making it approachable, so that it’s more modern,” says Erwiah.

Which is precisely why E.L is such a good fit for Studio One Eighty Nine’s progressive mission. “He raps in Ga,” says Erwiah, referring to one of the more than 250 languages spoken in Ghana, “which is a big deal. He embodies what we’re trying to do. He represents this future of creativity. He’s rapping in his local language; he embraces his culture. He just knows what he likes.”

The singer agrees and seeing him in his slim Kente suit with no shirt on underneath, it’s clear that he’s relentlessly forward-thinking in his fashion choices, even when he’s wearing a fabric as old as this.

“I want to reflect an African kid who has had the opportunity to travel far and wide but hasn’t forgotten where he’s from,” he says, a day of shopping for new clothes behind him. “We don’t lose sight of who we are.”

I’m not afraid of going to jail – Wisa Greid 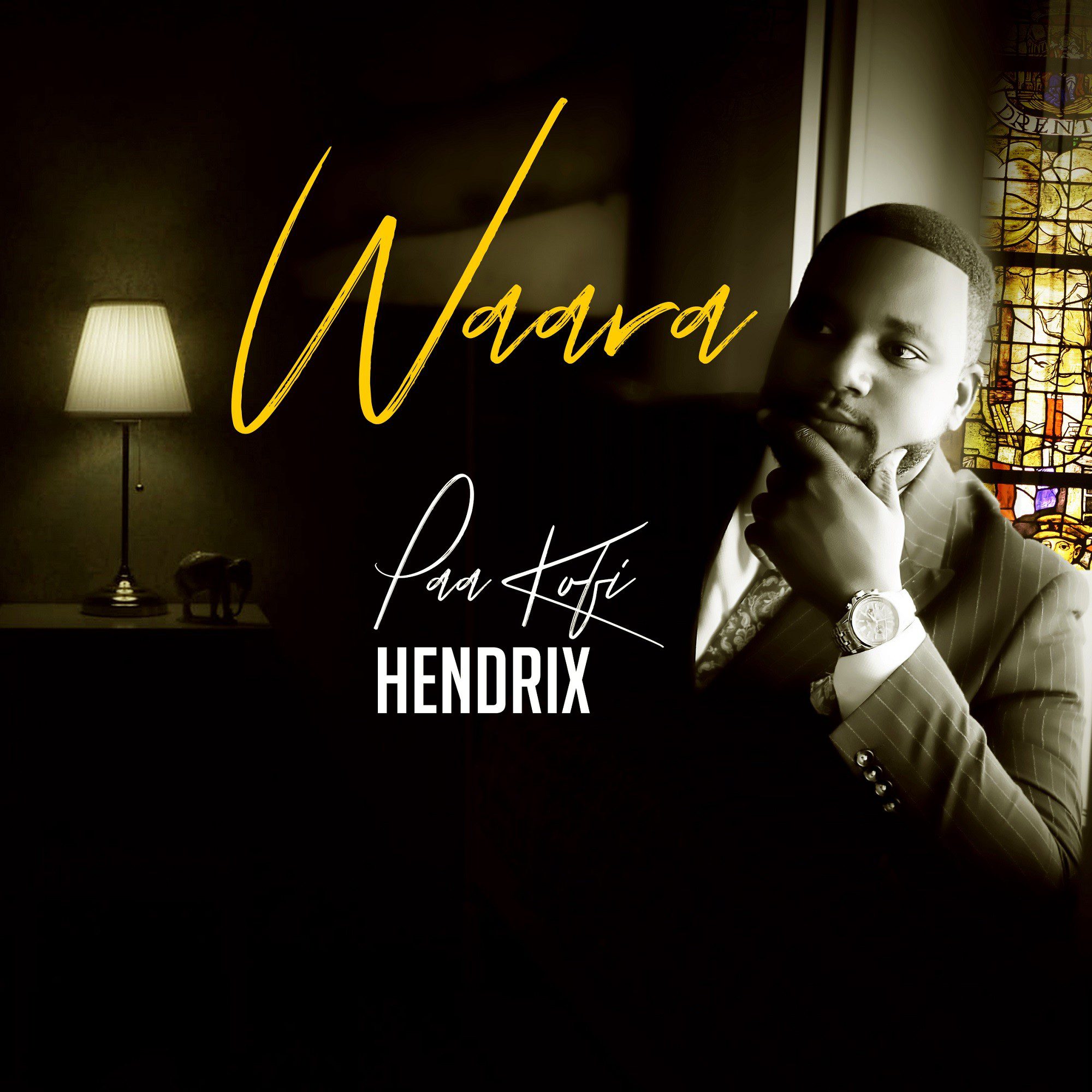