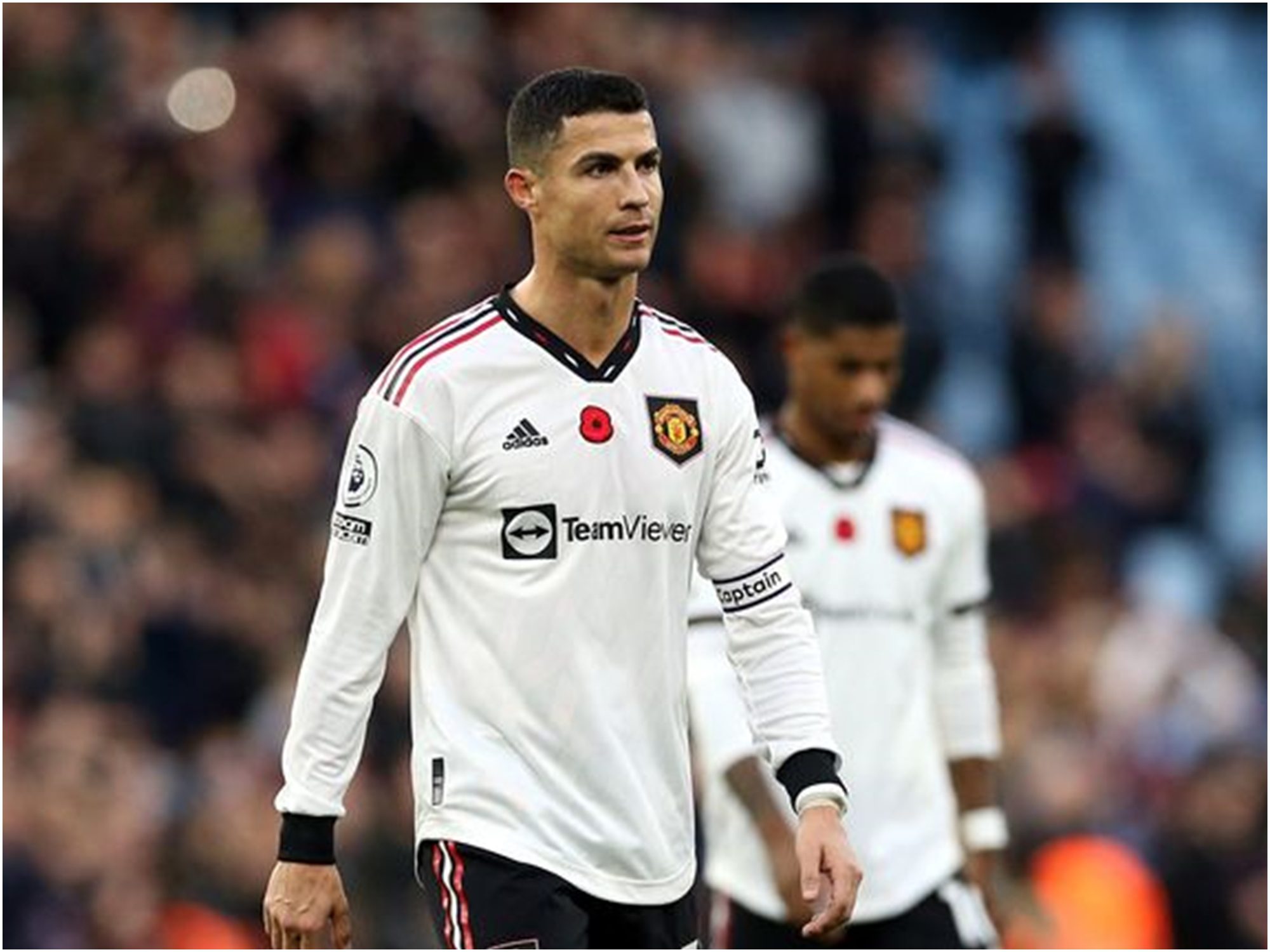 TalkTV treated it like it was transfer deadline day. There was a countdown clock in the lower right corner of the screen that indicated how much longer it would be until Cristiano Ronaldo finished speaking.

Three days had passed during the wait. Ronaldo’s interview with Piers Morgan was excerpted for a 72-hour period starting on Sunday night, and given how scathing it was, it is certain that the veteran forward’s time with Manchester United is quickly coming to an end.

This is the interview that has been making headlines throughout the globe, said Piers Morgan.

Or at least the first section. The first 45 minutes of the meeting were devoted to Ronaldo’s complaints and sorrow over the previous 18 months. He had promised to conduct the interview ever since attempts to depart Old Trafford in the summer had failed. He thinks that the day before a World Cup is a good opportunity to clear the air. Watch part one of the interview below.