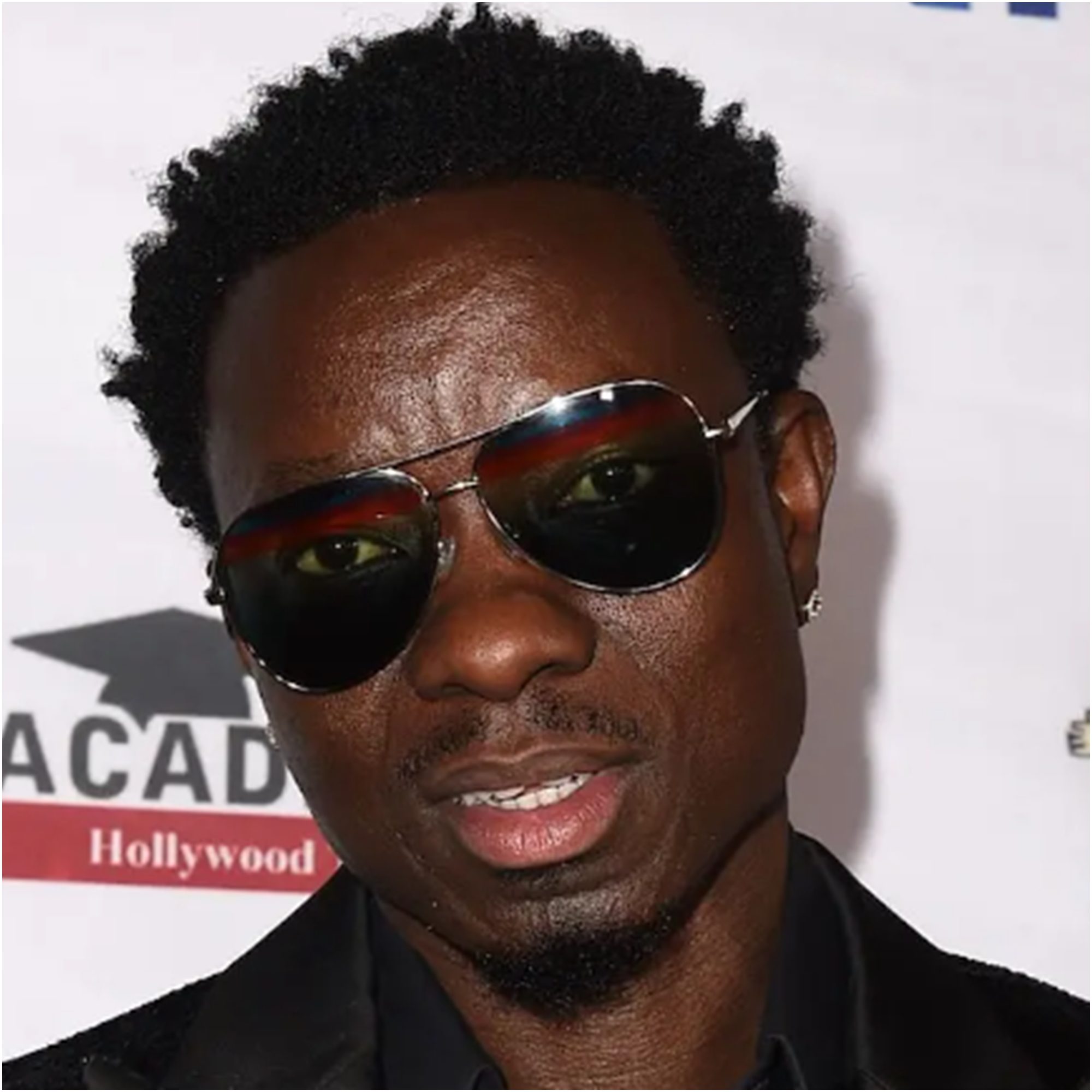 In Ghana, Michael Blackson is starting his own school, which will provide all enrollees with free tuition. The comedian considers opening the Michael Blackson Academy in his hometown of Agona Nsaba to be his most significant accomplishment.

The Ghanaian-American, who immigrated to Philadelphia from his native country, attended a ceremony on Tuesday to cut a ribbon commemorating the school’s opening (Jan. 3). Blackson released video of the joyful occasion, which featured speeches, a tour of the facility, live performances, and other events. 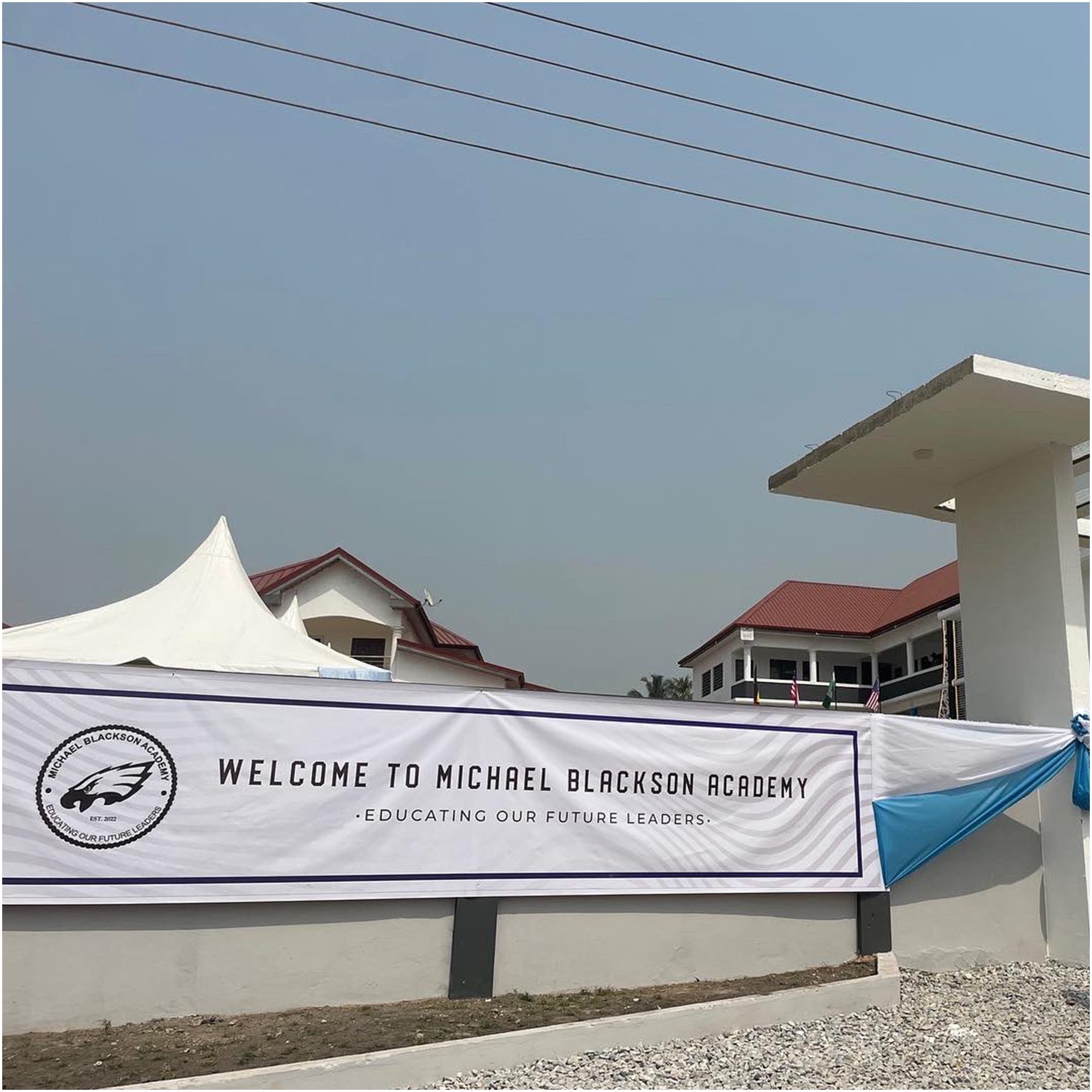 The actor from Next Friday captioned the photo, “Today is the best day of my life since I’ve finally done what I always wanted to do: give these youngsters a chance to be great.” “Education is the basis for greatness, and financial constraints shouldn’t exist for basic education.”

The well-known comedian has already expressed his gratitude for the support of his fans and followers throughout his career, whose efforts made it possible for him to realize his ambition. 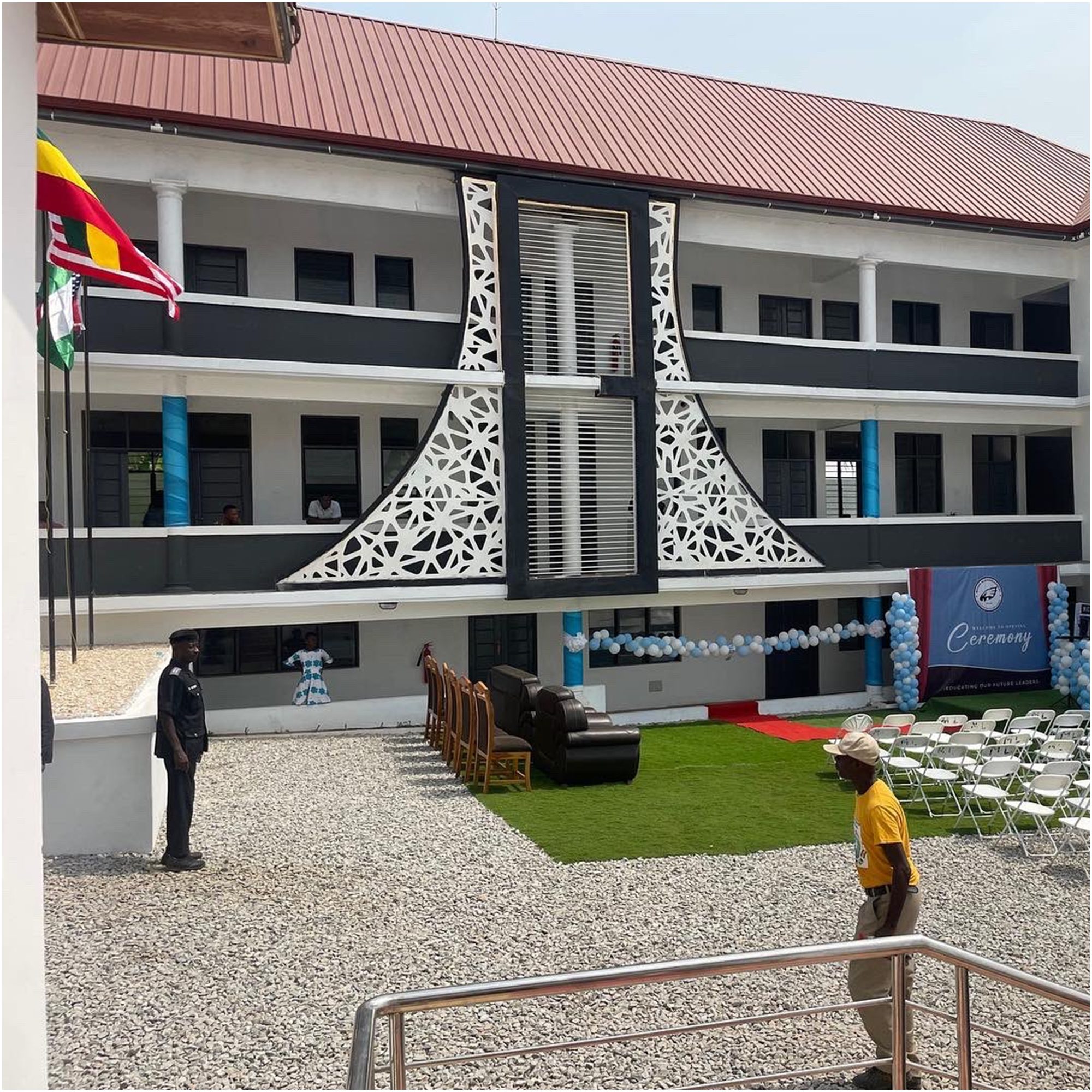 Finally, he added, “every child in my town will receive a free education.” “Thank you to all of my fans who have supported me throughout the years. Every ticket you purchased to see me perform saved a child,”

Blackson personally exhibited the three-story Michael Blackson Academy’s several classrooms and other facilities. The school, which started its construction in 2020 and will finally open this month, was completed in December. 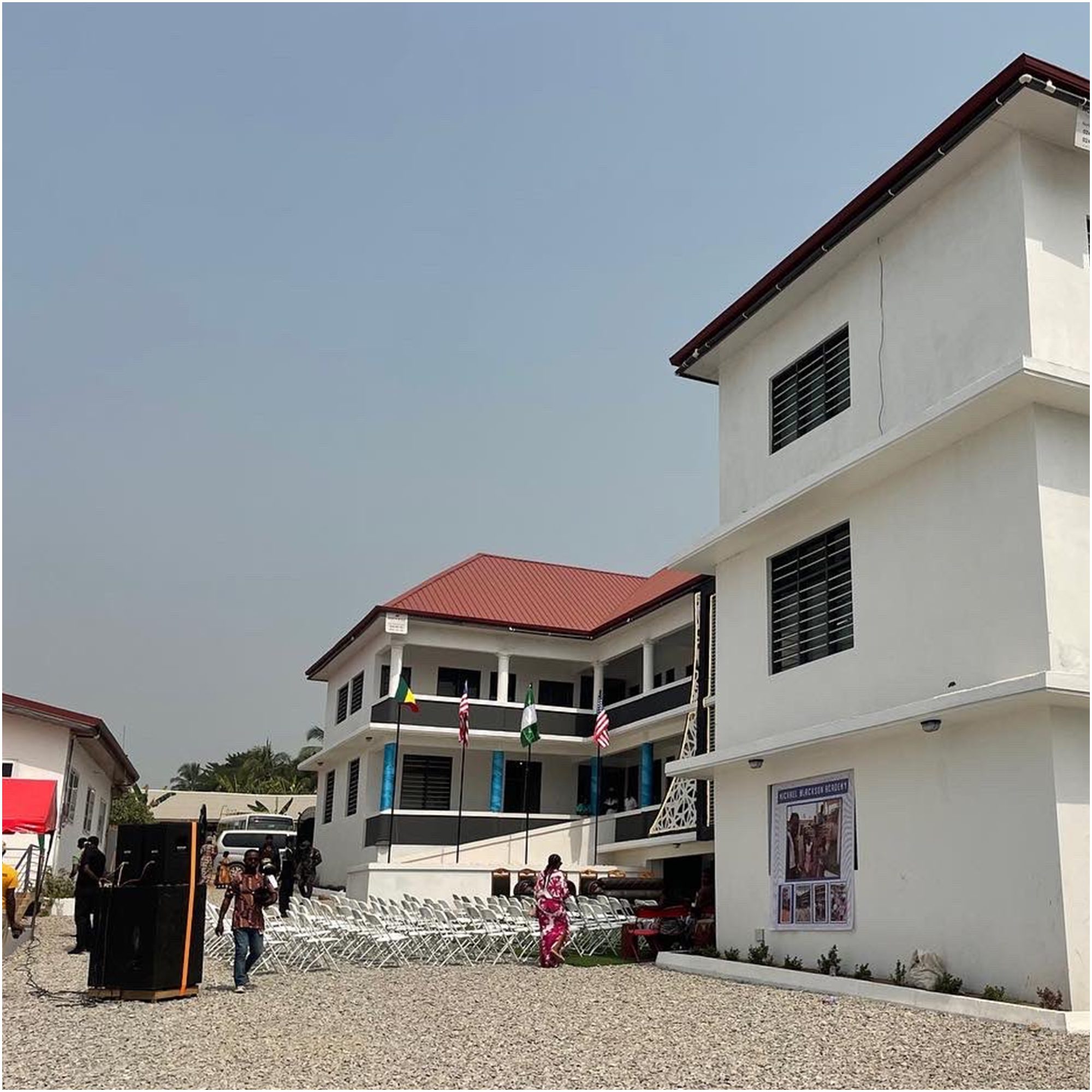 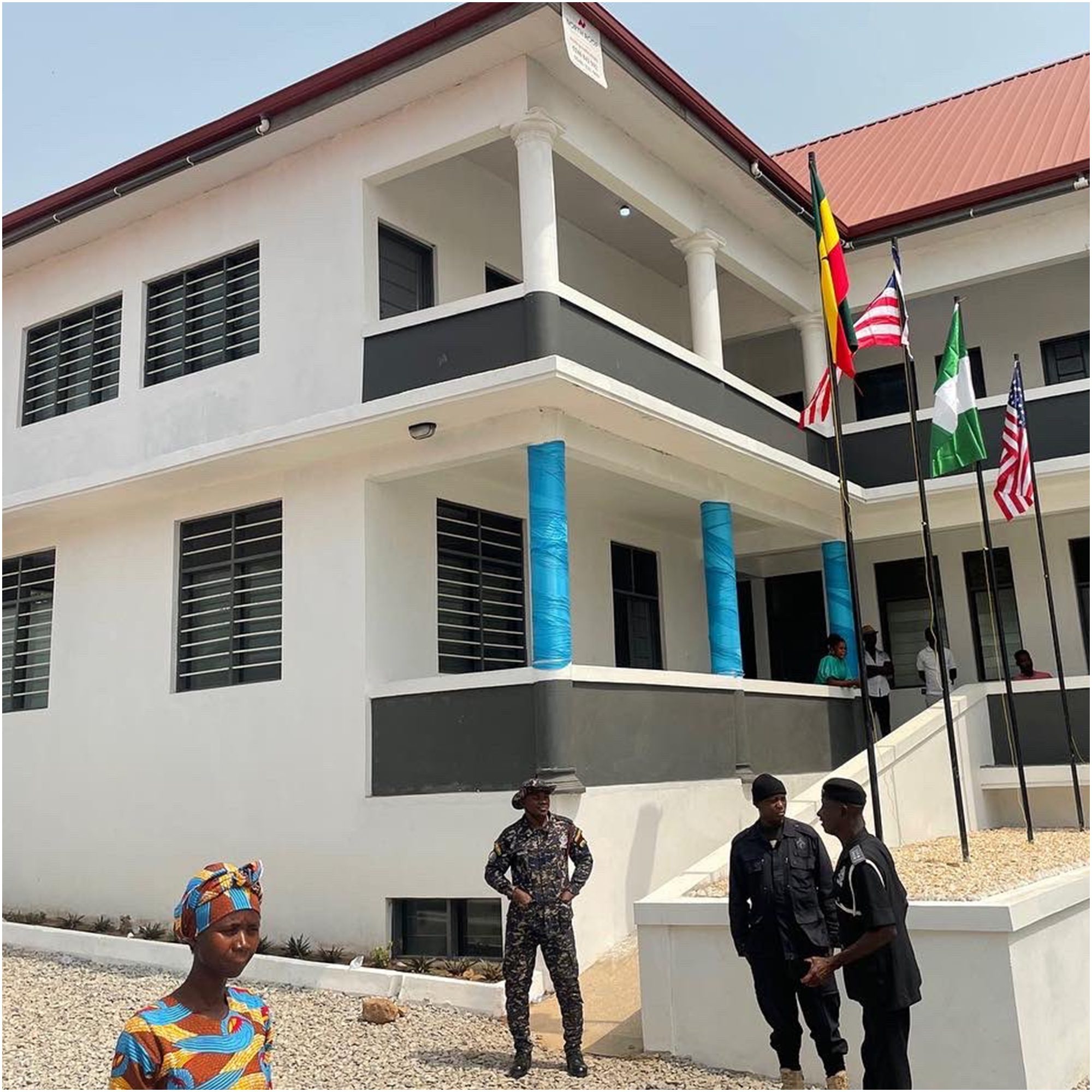