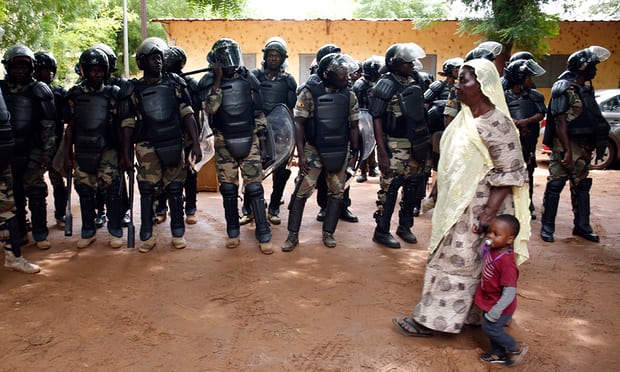 Malians on Sunday voted in a r, with incumbent Ibrahim Boubacar Keita expected to win a second term despite a surge in ethnic and militant violence during his tenure.

Millions of Malians are voting in an unprecedented runoff presidential election that has been overshadowed by widespread allegations of fraud and the threat of Islamist extremist violence.

The current president, Ibrahim Boubacar Keïta, is the favourite, having won 41% of the vote in the first round two weeks ago while the challenger, Soumaïla Cissé, took only 18%.

Extra security forces have been deployed after about 250,000 people, 3% of the electorate, were unable to vote because of insecurity during the first round. Armed attacks and other incidents were recorded at about a fifth of polling stations.

Despite the rain in several areas, polling stations started opening as scheduled at 08:00 (GMT). The 23,000 offices, with more than eight million registered voters, are due to close at 18:00, with results expected in four or five days.

The first round on July 29 was marred by armed attacks and other security incidents at about a fifth of polling places, as well as opposition charges of fraud.

Mali is key in the battle against Islamic extremism in the Sahel region and is central to efforts to restrict illegal immigration to Europe. 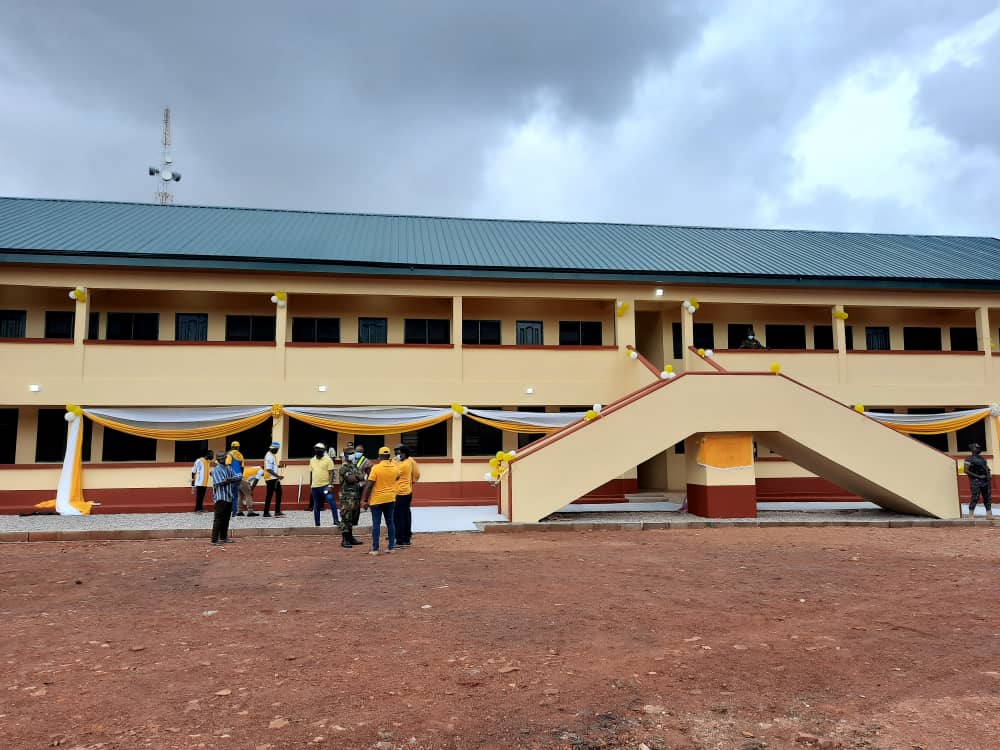