The eastern part of Burkina Faso was on Saturday again attacked by a jihadist. 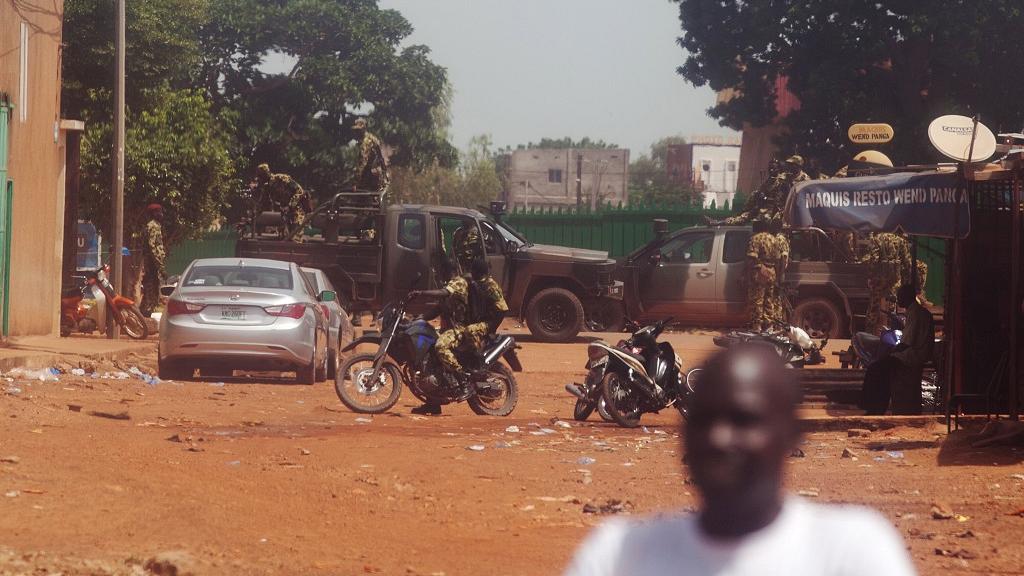 Five gendarmes and one civilian were killed in a mine explosion between the communities of Boungou and Ougarou, in the east of the country, State television reported.

The incident occurred in the evening, when the vehicle transporting the constables and mining workers they were escorting to an extraction site struck an explosive device.

The incident comes as Islamic extremists are moving to the region, where they can hide in the thick forested areas, and are launching more attacks on security forces.

Ousmane Traoré, the governor of the region, said the culprits are to be found among the many jihadist groups that abound in the region.

In particular, he highlights the return of young men who have received extremist training in Mali and who now hope to launch a jihadist brigade.

Earlier this month, in the same region, suspected jihadists destroyed a vehicle while hoping to free extremist detainees. In February, they attacked and killed one policeman, injuring two others.

Burkina Faso is bearing the brunt of the Jihadist expansion in northern Mali, which it shares a border with.

Numerous attacks have already been perpetrated on Burkinabe territory, sometimes as far as the capital Ouagadougou, targeting foreign citizens or strategic points such as army headquarters or embassies.