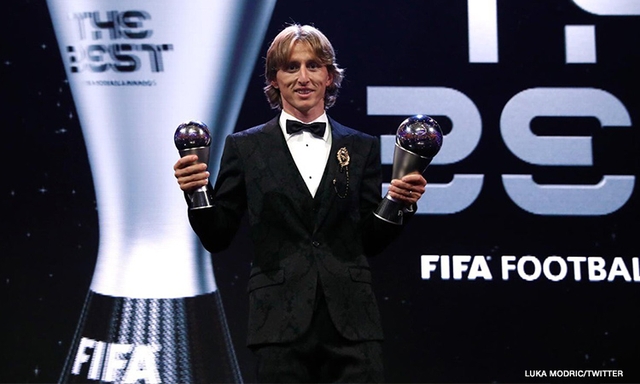 Real Madrid’s Luka Modric has broken a decade of award dominance by Cristiano Ronaldo and Lionel Messi after being crowned world footballer of the year by FIFA, while Marta won the women’s award for a sixth time.

The Croatia captain was presented with the award following a ceremony in London on Monday night to end Cristiano Ronaldo and Lionel Messi’s decade-long hold on world football’s top player prize.

Cristiano Ronaldo and Messi had won every FIFA World Player of the Year award, which was renamed the FIFA Ballon d’Or in 2010 and The Best in 2016, since 2007 when Kaka was victorious.

Modric becomes the first Croatian player to win the award after an outstanding year for club and country.

He won the Champions League for a fourth time in five seasons with Real Madrid and led Croatia to its first World Cup final where it lost to France but manage to win the Golden Ball at the tournament.

Modric ousted former teammate Ronaldo and Liverpool’s Mohamed Salah on the final three-man shortlist to win, after beating the same pair to win UEFA’s Men’s Player of the Year award for the 2017-18 season.

As a new dawn in FIFA’s awards history broke inside London’s Royal Festival Hall, Ronaldo and Messi didn’t turn up at the ceremony to be dethroned in person by his former Real Madrid teammate despite being in the final three alongside Liverpool forward Mohamed Salah.

Ronaldo had scored 44 goals in all competitions in his final season for Real Madrid, while Salah netted the same amount for Liverpool in 52 games, while also breaking the Premier League record for most goals in a 38-game season with 32.

Meanwhile, Mo Salah’s curling, left-footed strike in an Oct. 12, 2017 match against Everton won the Puskas Award for the best goal while France boss Didier Deschamps took home the prize for best manager after leading Les Bleus to their second World Cup title with a 4-2 triumph over Croatia in the July final.

Deschamps’ victory was the second straight year a French coach has won the award. Former Real Madrid manager Zinedine Zidane was honored in 2017.

Other winners were Real Madrid’s Thibaut Courtois who was voted the best goalkeeper. The former Chelsea man helped Belgium to the semifinals of the World Cup before losing to eventual champs France.

Reynald Pedros also won women’s coach of the year for Lyon, Peru fans won the FIFA fan award, the FIFA Fair Play honor was given to former VVV-Venlo striker Lennart Thy, and Brazil’s Marta was named the female player of the year. 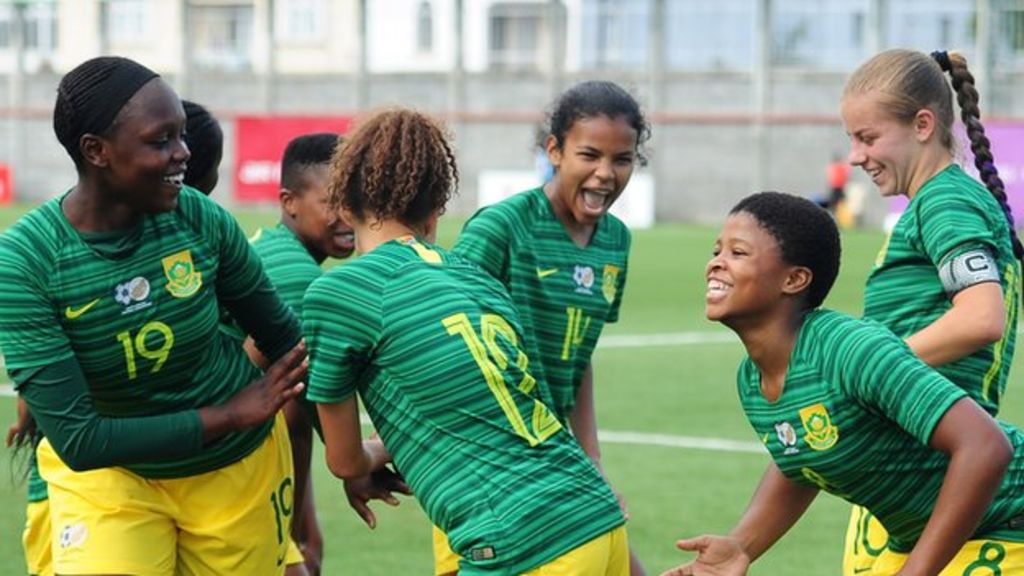