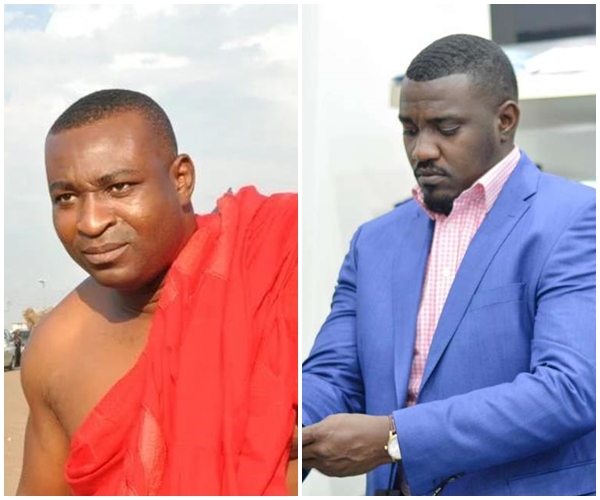 The Ashanti Regional Chairman of the New Patriotic Party, Mr. Benard Antwi Boasiako, best known as Chairman Wontumi, has alleged that John Dumelo was an opportunist and a lazy man.

Speaking in an interview with Adakabere on Accra-based United Television, the outspoken top member of the NPP alleged that famed actor John Dumelo was always looking to use his ‘smartness’ to earn a living.

The staunch NPP member went on to purport that the famed actor was in the business of sleeping with married women and also taking money from them.

Mr. Bernard Antwi Boasiako went on to reveal that John Dumelo once approached the then-candidate Nana Akufo-Addo and asked for a huge sum of money so as to switch parties from NDC to NPP.

According to the NPP chairman, Nana Akufo-Addo refused to grant the wish of the actor who allegedly wanted to join the campaign team of the NPP if his request was granted.

In response to a question about the offence the actor had committed against the state, Chairman Wontumi revealed that he was hopeful the Inspector General of Police was going to do his job regarding the matter.

Not too long ago, John Dumelo took to his social media page to call on President Akufo-Addo to pay attention to the upsurge of insecurity in the country.

His appeal to the president was on the heels of the growing number of robbery cases that had been reported in the last couple of days. 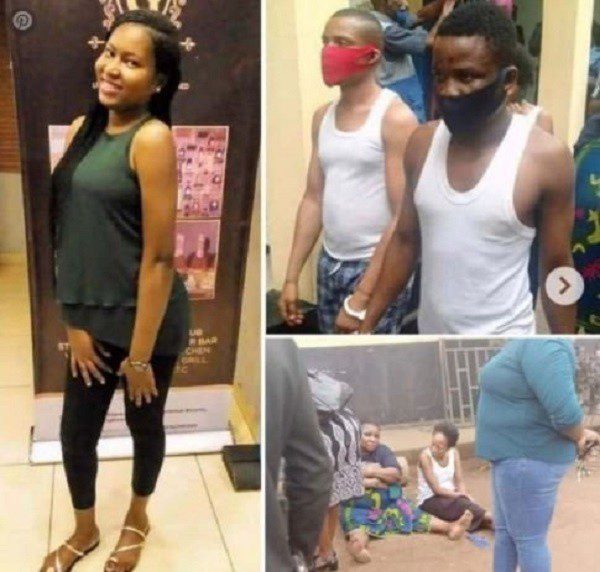