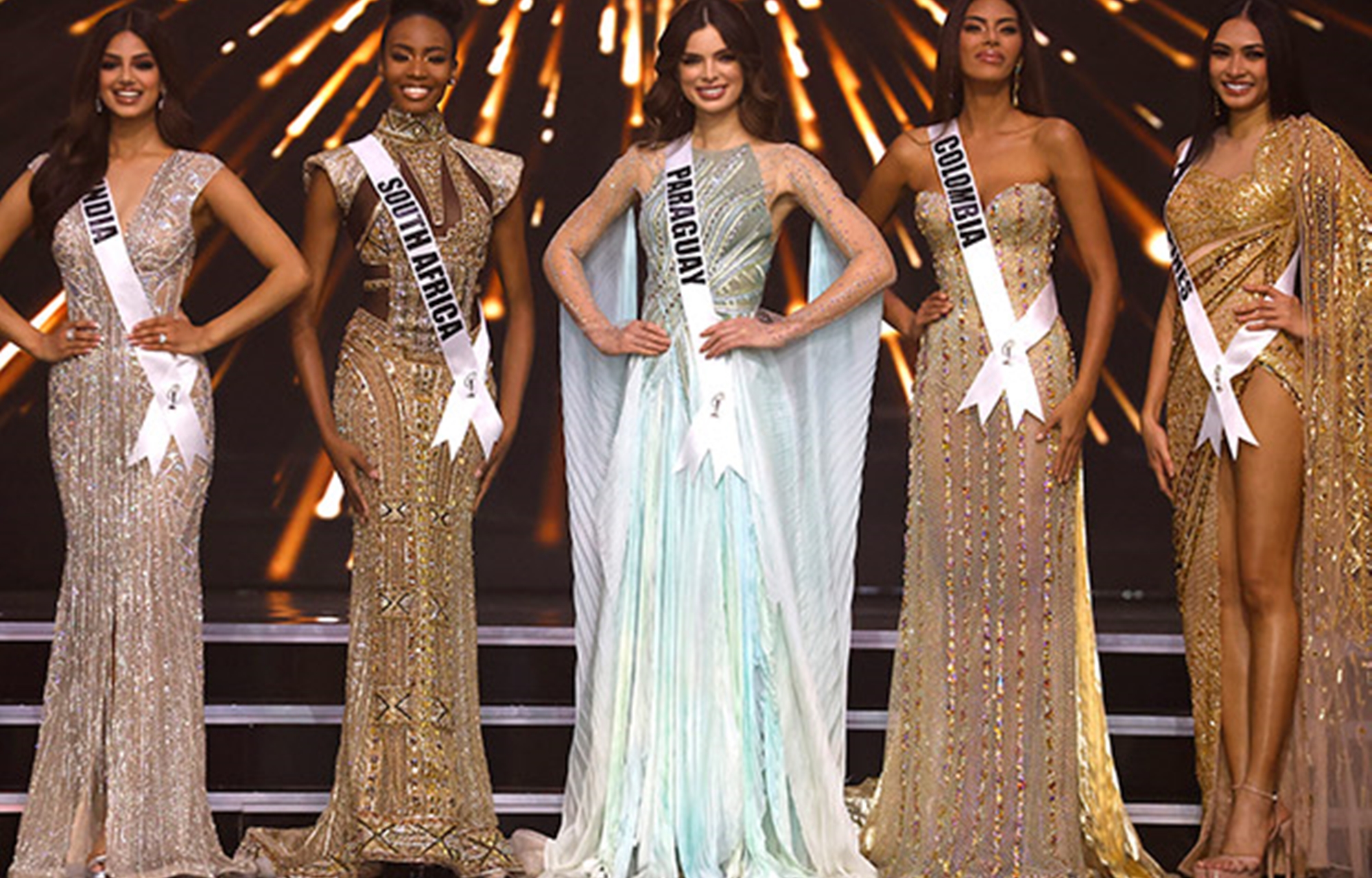 India’s Harnaaz Sandhu made history today as she was crowned Miss Universe 2021, 21 years after India last brought home the title.

South Africa’s government withdrew support for Ms Lalela Mswane in the contest, to protest against Israel’s treatment of Palestinians, although organisers said the pageant should not be politicized.

The arts and culture ministry said that “the atrocities committed by Israel against Palestinians are well documented” and it could not “in good conscience associate itself with such”.

Israel has in the past denied committing atrocities against Palestinians.

Minister Nathi Mthethwa said that Ms Mswane should have withdrawn for the sake of South Africa’s global standing.

The pageant has tweeted a video of the moment Miss South Africa was announced the second runner-up while India emerged winner:

The 70th MISS UNIVERSE Competition is airing LIVE around the world from Eilat, Israel on @foxtv pic.twitter.com/xOtBjXiN8i

"Jailed Couple" Break The Internet With Their 5th Anniversary Photos