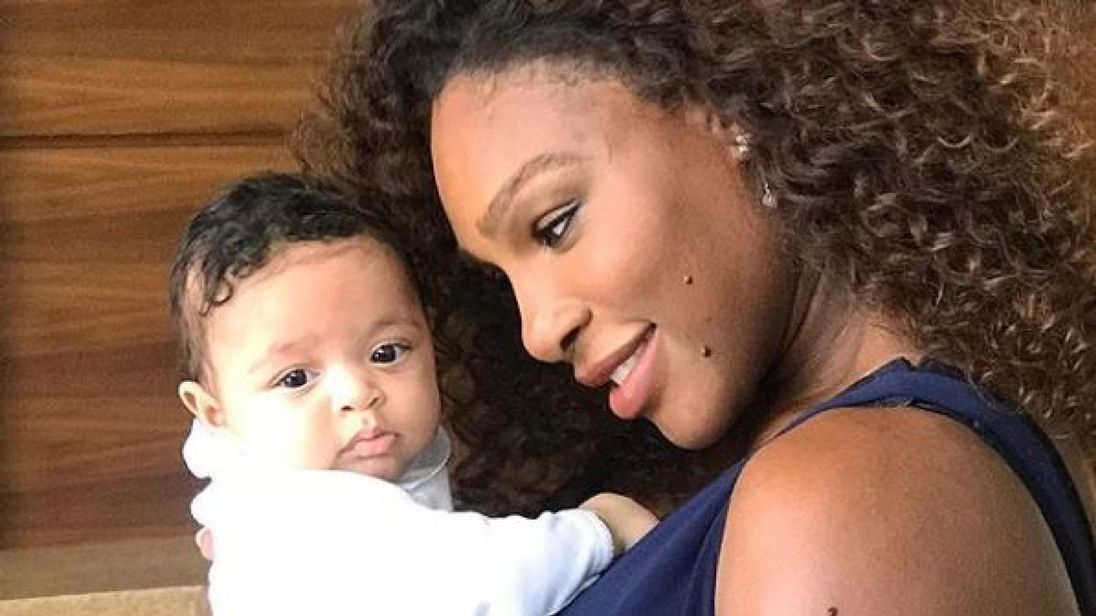 After suffering the heaviest defeat of her career, Serena Williams has admitted she is struggling with “postpartum emotions” and has felt in a “funk.”

In a post on her Instagram page, the 23-time grand slam champion revealed her struggles during a period that’s seen her lose 6-1 6-0 to Johanna Konta at the Silicon Valley Classic and withdraw from this week’s Rogers Cup in Toronto.

“Last week was not easy for me,” said Williams. “Not only was I accepting some tough personal stuff, but I just was in a funk. Mostly, I felt like I was not a good mom.

“I read several articles that said postpartum emotions can last up to 3 years if not dealt with. I like communication best. Talking things through with my mom, my sisters, my friends let me know that my feelings are totally normal.

“It’s totally normal to feel like I’m not doing enough for my baby.”

‘We have all been there’

It is thought that as many as one in five women will suffer from some form of depression, mood or anxiety disorder during or after pregnancy.

Williams, who finished runner-up at Wimbledon last month, has recently returned to tennis after giving birth to her daughter Olympia in September last year.

The birth involved an emergency C-section, a procedure that led to serious health complications that the 36-year-old said she was “lucky to have survived.”

In her Instagram post, Williams went on to offer reassurance to others struggling to cope with the challenges of motherhood.

“We have all been there,” she said. “I work a lot, I train, and I’m trying to be the best athlete I can be.

“However, that means although I have been with her every day of her life, I’m not around as much as I would like to be. Most of you moms deal with the same thing. Whether stay-at-home or working, finding that balance with kids is a true art. You are the true heroes.