Just two days after the split of Psquare and the video showing the brothers almost throwing blows at each other went viral Peter has added a little fun to the whole drama.

Fans of the one-time famous group P Square will have to sit with the fact that they might never see their favourite group on the same stage again.

As the drama continues to unfold after their breakup, Peter Okoye, one-half of the P Square brand in a twitter chat has replied a fan who was curious about how he intends to push his solo career.

See their exchange below; 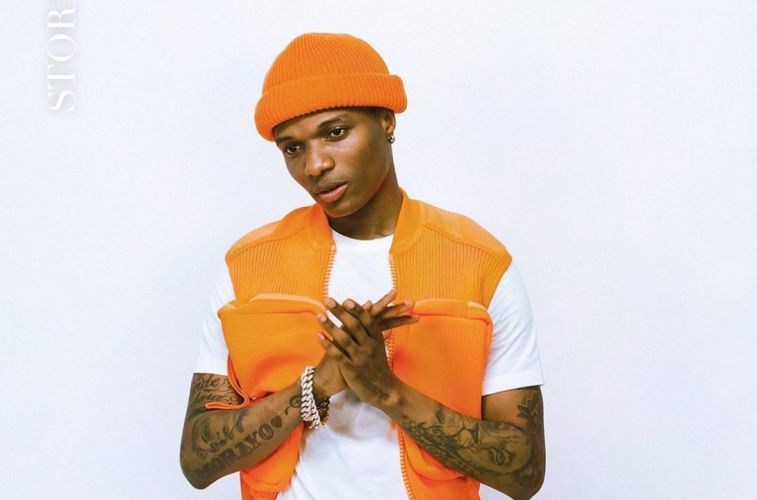