The Deputy Director-General of the Criminal Investigations Department of the Ghana Police Service, ACP Maame Yaa Tiwaa Addo-Danquah has accused popular and controversial musician Kwame A Plus of a deliberate attempt to destroy her reputation.

According to her, an audio making rounds on social media that the report on the two Deputy Chiefs of Staff at the Flagstaff House over corruption allegations was cooked has been doctored by the musician.

A Plus had alleged that the two Deputy Chiefs of Staff – Asenso Boakye and Abu Jinapor – were engaged in thievery and corruption at the Flagstaff House.

President Nana Akufo-Addo who had vowed to subject all his appointees to strict corruption investigations instructed the police CID to investigate the allegations leveled against the two Deputy Chiefs of Staff.

A statement signed by COP Bright Oduro, Director General of CID of the Ghana Police Service described as baseless and unsubstantiated allegations of thievery and corruption leveled against the duo, adding that their intervention in a Korle Bu Teaching Hospital deal “was transparent, borne out of the protection of public interest and consistent with their duties as Chiefs of Staff.”

But on Wednesday, September 27, social media was awash with an audio conversation between A Plus indicates that the police report was geared towards whitewashing messers Abu Jinapor and Asenso Boakye.

In the said tape, the senior Police officer is heard telling A Plus that “as for the corruption aspect of it, from what you said and what we’ve gone to confirm, you wouldn’t be too far from right to say that this is what happened, but we need to manage…the people are your people. We need to find the best way to ensure that Korle Bu works the way we all want it to work.”

Speaking on Starr Midday News Thursday, ACP Addo Danquah confirmed to host Kweku Obeng Adjei that she had a 59 seconds phone conversation with A Plus but never stated that the report was concocted to clear the two Deputy Chiefs of Staff.

She claims that A Plus has deliberately doctored their phone conversation to tarnish her hard-won reputation.

“I feel pained by this calculated and dastardly attempt to soil my reputation and I condemn same in no terms. In spite of this to distract me from my work, I remain a committed Police Officer who will fight and expose crime wherever I find it and regardless of who is involved,” ACP Addo-Danquah earlier wrote in a statement to the media. 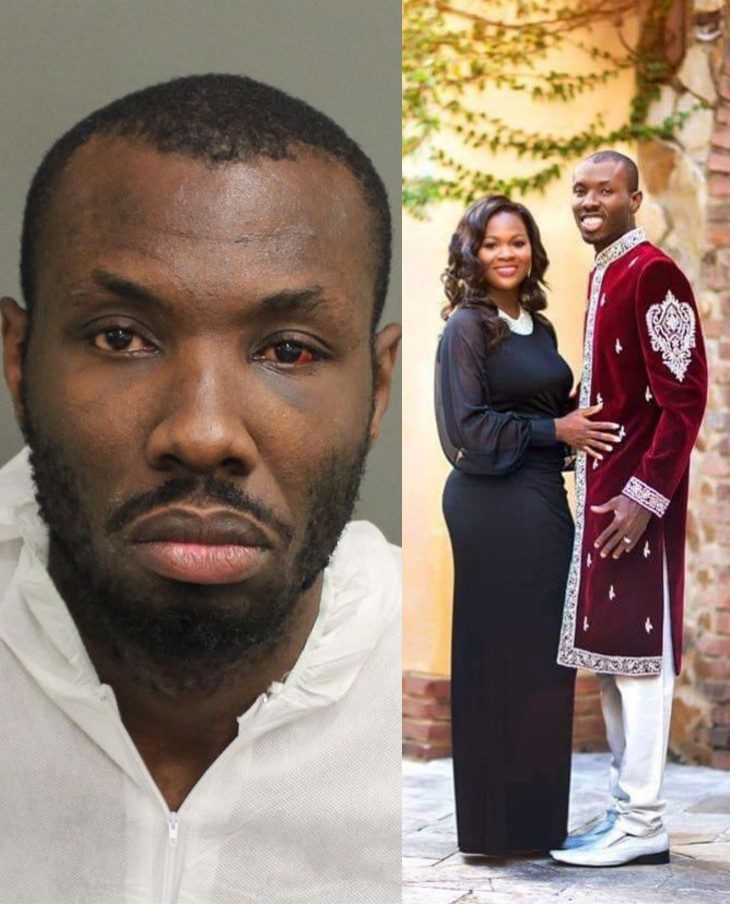 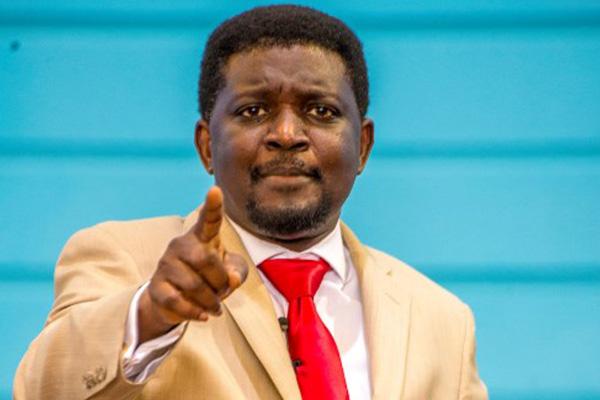