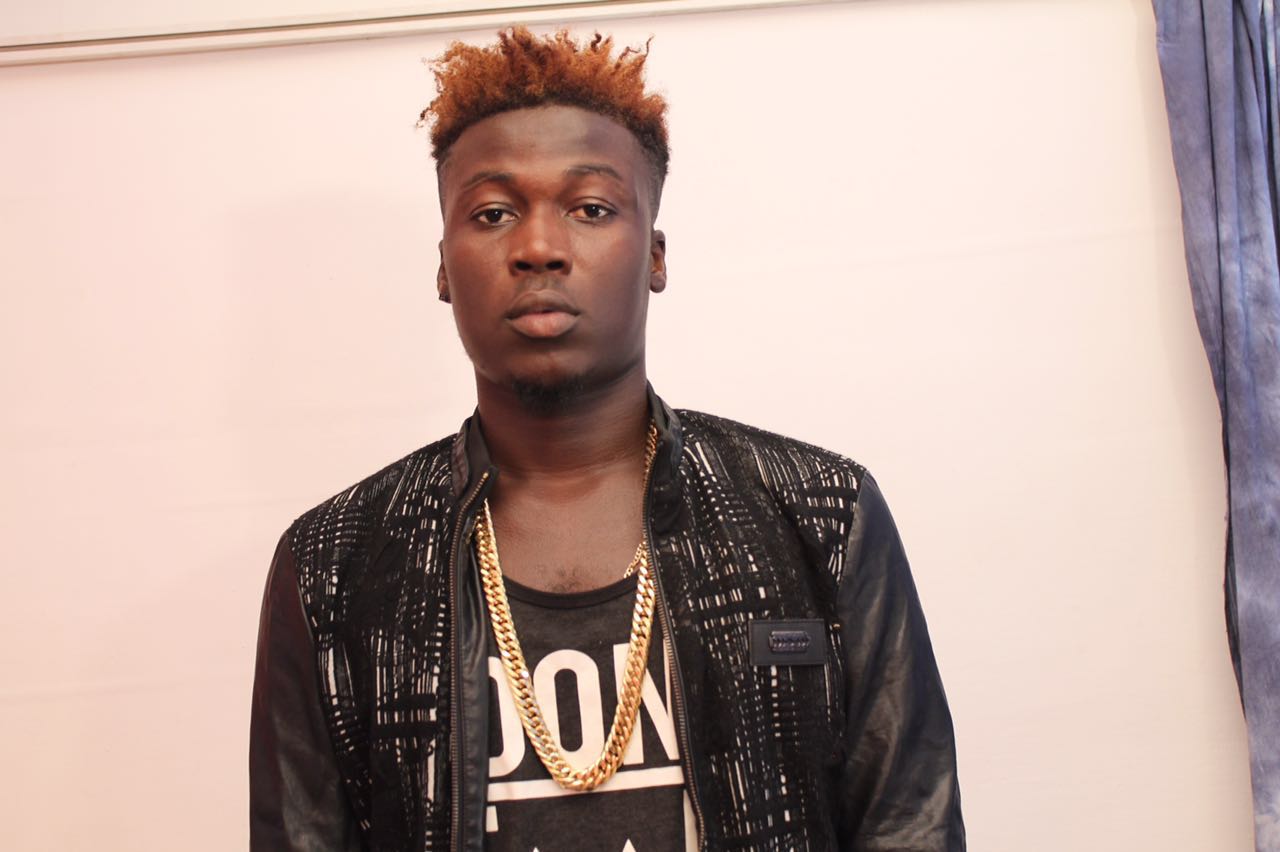 Hiplife artiste, Eugene Ashie, better known as Wisa Greid, says the possibility of ending up behind bars is not part of his fears.

The ‘Ekiki Mi’ hitmaker has been standing trial since 2016 for allegedly showing off his manhood during a performance at the Citi FM ‘Decemba 2 Rememba’ concert in 2015.

In an interview with JoyNews’ Maxwell Amoofia ahead of the initial day of the verdict, Wisa stated that the thought of going to jail does not scare him.

“Never. I don’t fear anything in life. Only God I fear. The only thing I fear is whether I will go to heaven or hell,” he said.

Additionally, he brags about having a good attorney who is capable of seeing to his acquittal and discharge.

“I have a very good lawyer and he has done a very Good job. So I am expecting victory,” he stated.

The Black Avenue-signed artiste would have to wait a bit longer to know his fate.

Bill Cosby Found Guilty On All 3 Counts of Sexual Assault