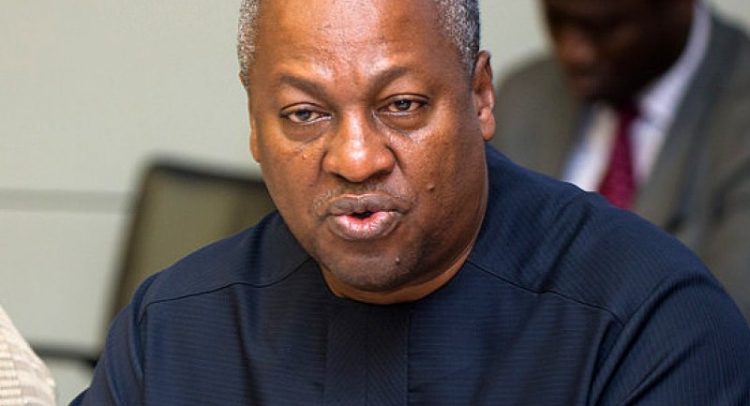 Former President John Dramani Mahama has stated that he has learnt to act accordingly with senior NDC colleague Jerry John Rawlings based on his mood as he affirmed that he has “absolutely” nothing against him.

His utterance was in response to a trending video clip in circulation on social media which appeared that all was not well with Ghana’s former Presidents, even though they belong to the same political party, at the 25th anniversary of 4th Republic Celebration held at the Independence Square on Sunday January 7, 2018.

Mahama, who seemed to have arrived earlier at the venue was by his seat while exchanging pleasantries with dignitaries, including former President Kufuor, as they passed by him.

Ex-president Kufuor warmly greeted Mahama and the two even hugged in a cheerful manner. On the other hand, the outspoken founder of the National Democratic Congress (NDC), with a stern face hurriedly shook John Mahama, who also looked in the opposite direction.

Ex-president John Mahama has, however, claimed the scenario was a speculation of ‘bad blood’ between the two by the media. He insisted that they are in good relations with each other while adding that Ghanaians should by now understand former president Rawlings’ personality.

In an interview with GBC’s Moomen on the current relationship status with ex-president Rawlings, he said, “With President Rawlings we’ve had a good relation…Recently there’ve been some speculation in the media and all that. We should understand the kind of person President Rawlings is….sometimes he is in the mood where he doesn’t want to engage in any kind of conversation and so recently at the Thanksgiving they were giving all kinds of interpretation to the handshakes.”

The public’s stance on Rawlings’ snub is based on a similar occurence with former Accra Mayor, Alfred Oko Vanderpuije. In this instance however, the MP for Ablekuma South was given the cold shoulder by the former president as the two politicians walked into parliament to grace the delivery of President John Mahama’s last State of the Nation Address on the morning of Thursday, 5 January, 2017.

Mahama, showering praises on Rawlings, said he (Rawlings) gave him many opportunities in life including appointing him as Communications Minister during his tenure as president.

“…Indeed he gave me my opportunities in life. When I came in as a young member of parliament, it was his appointment as deputy minister that got me noticed and he appointed me minister of communications until we left office in 2001. You have to learn which mood he is in and adjust accordingly but I don’t absolutely anything against with President Rawlings.” 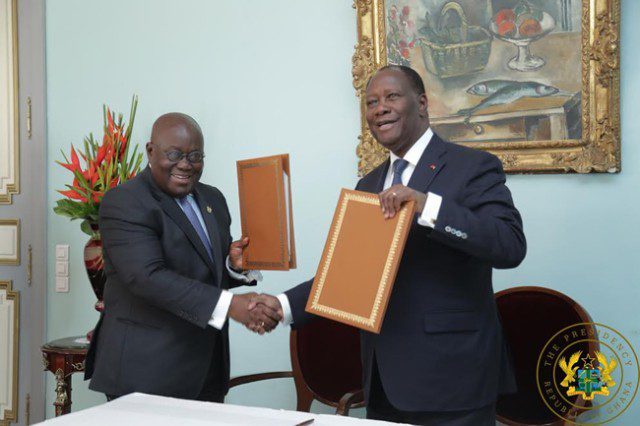