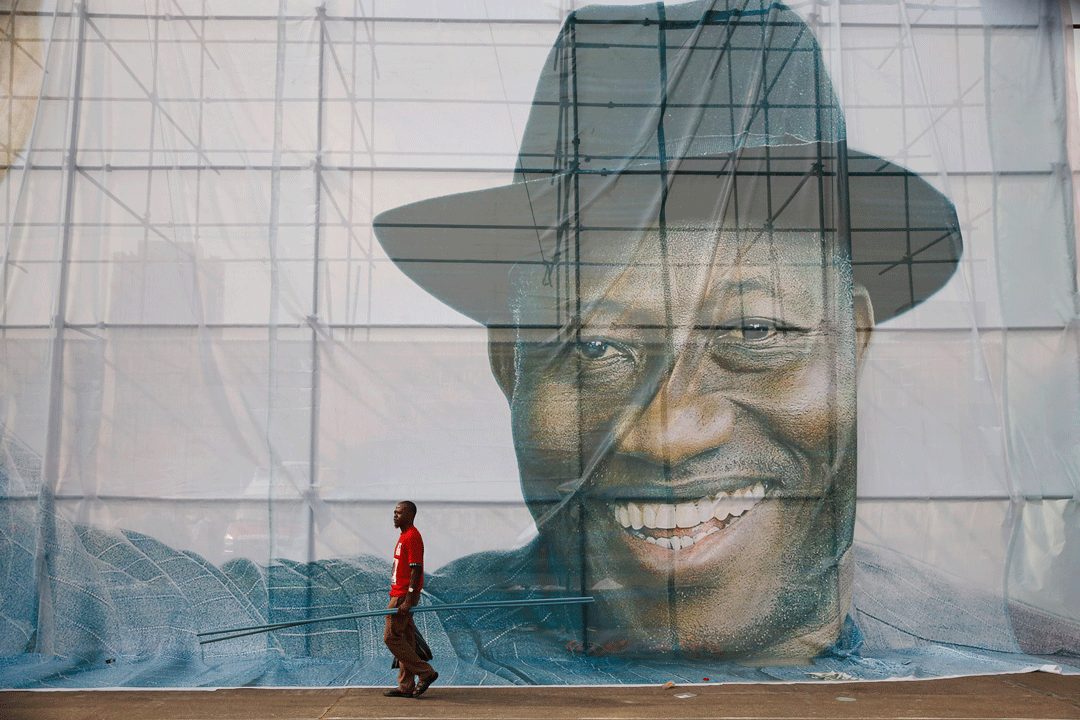 The former president of Nigeria, Dr. Goodluck Jonathan, on Thursday identified electronic voting system as the best way to guarantee credible elections in the country and other parts of Africa.

Speaking against the backdrop of election malpractices that have over years been recorded across Africa, he pointed out that true democracy can only be attained on the continent when votes count.

The ex-President was defeated in a credible election conducted by his administration. He was highly applauded in 2015 for conceding defeat to his then  challenger, Muhammadu Buhari, right before the final tally of the results.

This gracious act immediately doused tension that was at fiver pitch in Nigeria at the time and gave room for smooth transition of democratic power in the country’s electoral history.

Speaking on Thursday during the 2020 edition of Osasu Show Symposium, Jonathan said, “if Africa especially will move forward, it is not just about routine conduct of elections. This year alone in West Africa made up of 15 states, we have five states that had elections.

“So, in terms of regular elections, we are progressing, but are these elections credible? If they are representing a constitutional democratic setting is the issue.

“Regular elections, fine, but elections per se is not democracy. If the votes of the citizens don’t count, then it is as good as a military dictatorship. So, for me, the reforms should first make votes count.

“And taking a critical examination at the way elections are conducted across the continent at least from the ones I’ve observed, I’ve seen that the only way that we can get there is through electronic voting,” he said.

Jonathan, who serves as United Nations Special Envoy on Crisis Management, also admitted to susceptibility of electronic voting to hacking among other glitches.

“People may feel, yes, someone could manipulate the system, get smart boys who can hack into the system and do all kinds of things, yes, but still people use electronic system to move hundreds of millions of dollars across the world. So, I still believe very sincerely that that is the way to go,” he said, during the presidential panel session at the event.

The Osasu Show Symposium was attended by leaders and players in public and private sectors to discuss issues retarding the growth of Africa as well as the ways around them.