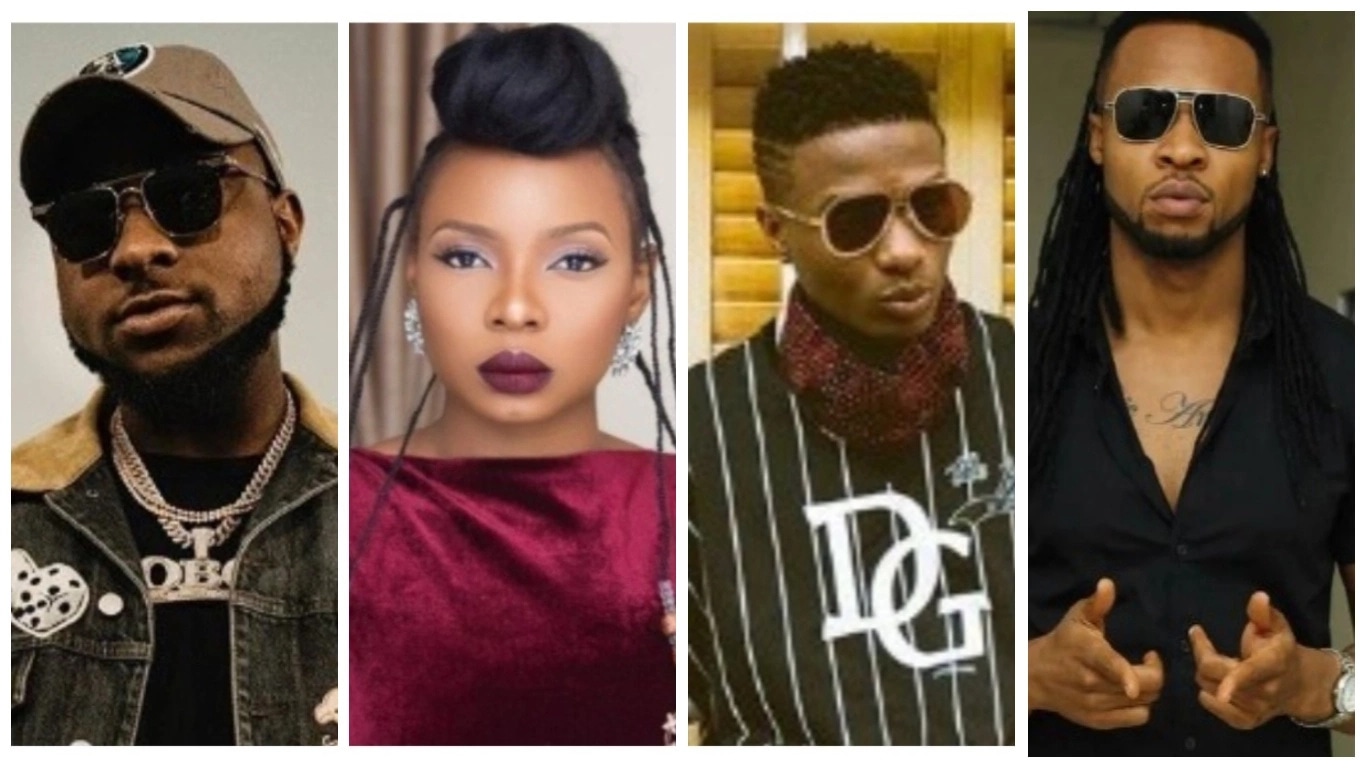 The 5th edition of the African Muzik Magazine Awards (AFRIMMA) has become one of the remarkable events in the  history books.

The awards ceremony which recognizes African music and acts in their respective genres saw Nigerian musicians stealing the entire show by bagging most of the awards.

Celebrated Nigerian stars were among those who won big at the recently held African Muzik Magazine Awards (AFRIMMA) for 2018.

The event, dedicated to showcasing African music, was held at the House of Blues in Dallas Texas, United States on Sunday, October 7, 2018.

Wizkid’s ‘Soco’ was adjudged ‘Video of the Year’. It also won ‘Song of the Year’ while Burna Boy took the ‘Best Reggae/dancehall Artist’ award.

Song of The Year

Artist of The Year

AFRIMMA Video of The Year

I’m one of the most beautiful women on earth – Wiyaala