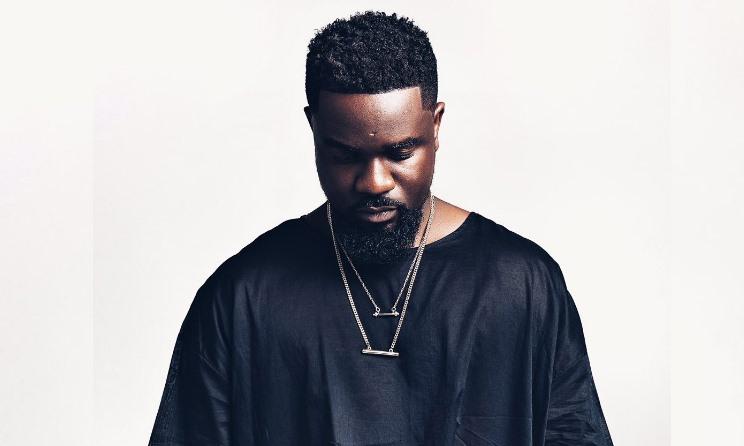 Ghanaian rapper and multiple award winning act Sarkodie has caused a stir in the Ghanaian entertainment circles with the release of his freestyle single aimed at his ex-friend from the dancehall fraternity.

Sarkodie in a new music titled “Advice” has sent some waves addressing some flaws of his former buddy, Shatta Wale, the self acclaimed dancehall king.

It has become a fact in the Ghanaian media space that a supposed diss song from Sarkodie can end your career. Shatta Wale has tasted the wrath.

Dressed formerly while looking smart over a glass of wine or what looked like something liquid in a glass, the Highest celebrated rapper on the African continent, Sarkodie is seated on a little throne in a studio where he advices Shatta Wale over a Joey B ‘Stables’-record beat.

Well, get the juice from the Derek Yeboah directed video below.