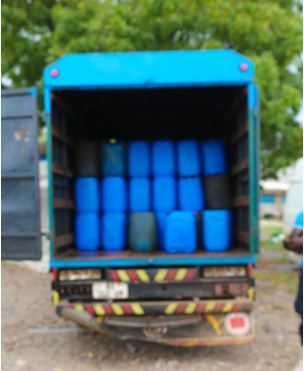 The Chamber of Bulk Oil Distributors is blaming the persistent issues of illegal fuel trade on what it says is the weak commitment of security agencies in addressing the issue.

A latest industry report by the Chamber said the illegal fuel trade cost the country some 1.9 billion cedis in 2017.

The report cited three main factors as accounting for the losses to the country.

For instance, transfer pricing cost the country some 148 million cedis.

In addition, smuggling and dumping of fuel products in the country led to losses of about 1.4 billion cedis.

CEO of the Ghana Chamber of Bulk Oil Distributors, Senyo Hosi describes the situation as worrying.

“Reports that we get suggest that there are officials in national security, in the GRA customs as well as persons at the presidency and other government agencies who are involved. It is not just in this regime, it also had to do with the previous regime. So the perpetrators of this crime are very well bedded across the political divide. They are never out of government,” he lamented.

The Chamber’s report blamed the lack of commitment from the security agencies for the rise in illegal trade in the petroleum sector.

According to Senyo Hosi, such government agencies have not done much to change the situation.

“Across the political divide, NPP, NDC none of them have really shown the political will. You will find the NPA, Ministry trying but to deal with this is not just a regulators matter. This borders on criminality. So it has to be addressed from that perspective.”

But the NPA says it is unaware of the involvement of the government officials in the fuel smuggling syndicate.

The Authority’s Chief Executive, Hassan Tampuli attempts some explanation on why the fight against the crime appears unachievable.

“I am not aware of the fact that some people at the presidency are involved in this, I am not aware of that information. What I do know is that there is some amount of leakages and it is coming from different angles and that include illegal import through unapproved routes; the illegal products that come into the country and the third aspect is where volumes are under-declared,” Mr. Tampuli stated. 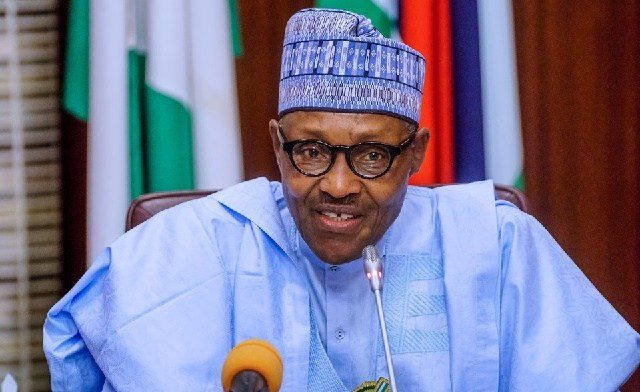 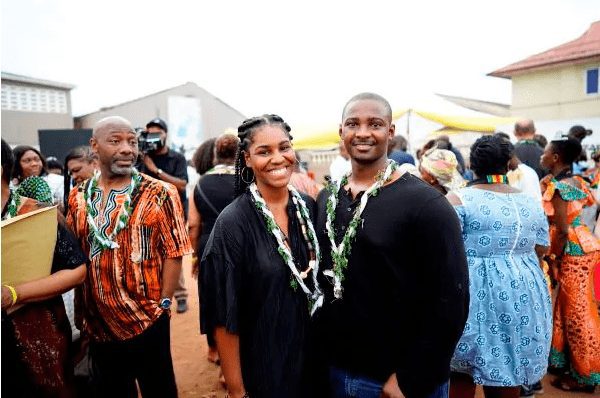 Year of Return: Airbnb teams up with NAACP to promote trips to Ghana