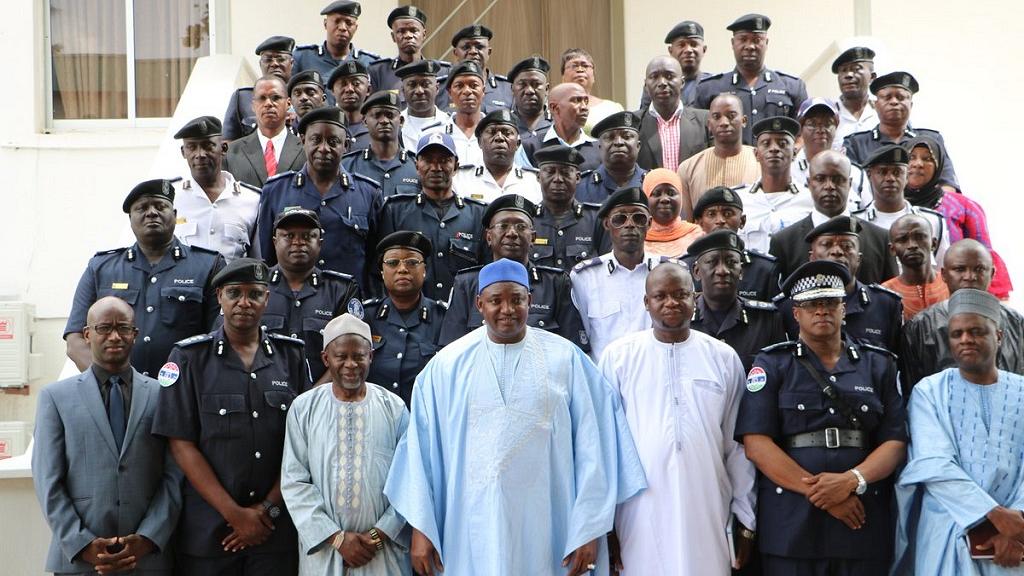 Gambian government has for the first time in over three and half decades handed security of the presidency to the police force.

The decision was communicated by the presidency during a meeting between the presidency and the top hierarchy of the Gambian police force earlier this week.

The Interior Minister stressed that entrusting the security of the Presidency in the care of the Police demonstrated the enormous trust and confidence President Barrow reposed in the police force.

The challenge now is for the Police to demonstrate that it is a disciplined and trustworthy law enforcement institution capable of building public confidence and regaining its positive image and past glory.

The military under Jammeh were a feared unit of the security forces. They were severally accused by human rights groups of carrying out human rights abuses under the instructions of Jammeh.

In his address to the police hierarchy, President Adama Barrow said: “Under the past regime, the image of the Police in the public domain was quite negative. It was clouded with mistrust and disrespect, particularly because of the perception of corruption created in the minds of civilians by some irresponsible personnel.

“The challenge now is for the Police to demonstrate that it is a disciplined and trustworthy law enforcement institution capable of building public confidence and regaining its positive image and past glory.

“My government is undertaking a comprehensive security sector reform and the Police Force is an integral part of this reform programme.”

The current government has reportedly been distrustful of some elements in the military believed to be loyal to the former president. It is believed that it is part of the reason that security duties have been handed to the police.

Most African leaders – especially in Anglophone nations – have often handed presidential security duties to the army whiles the police takes charge of the vice-president. 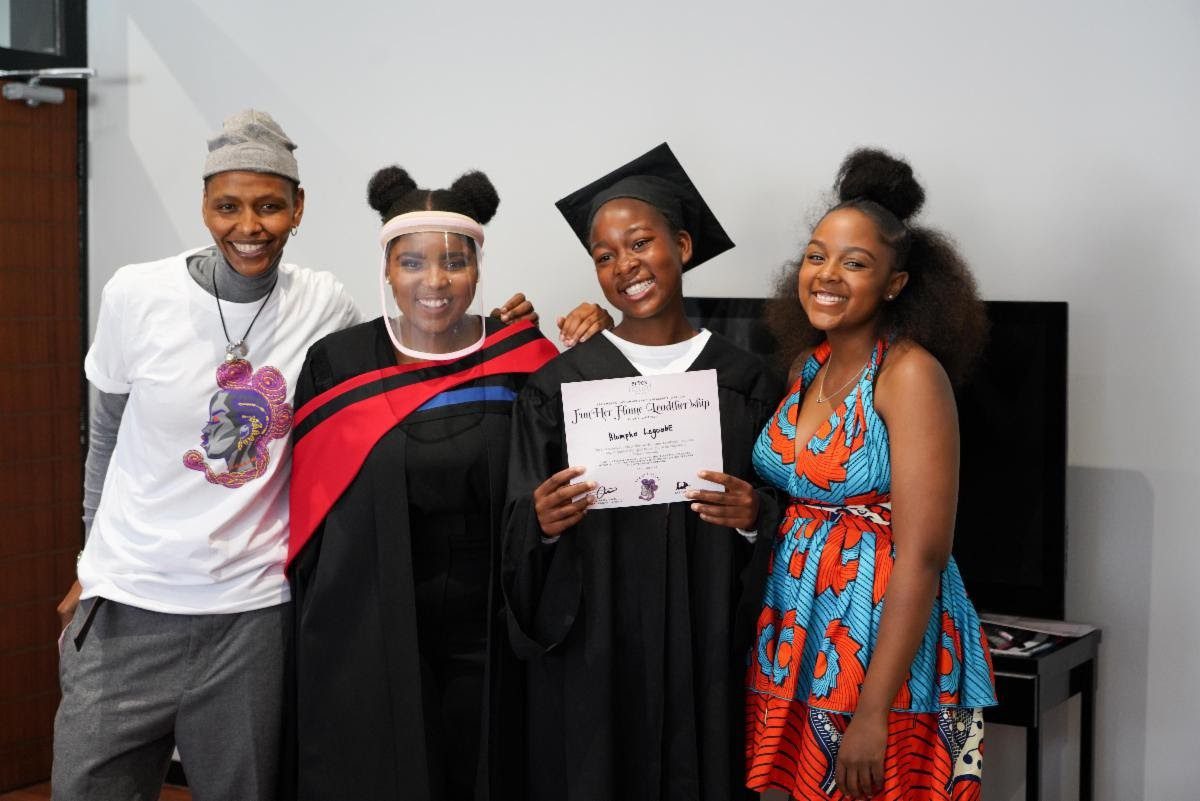 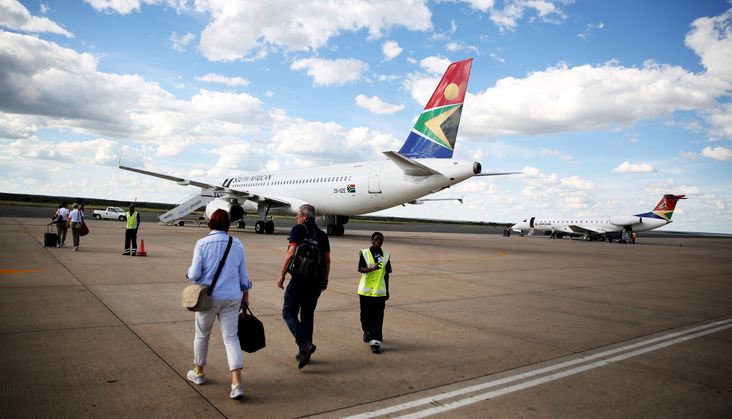