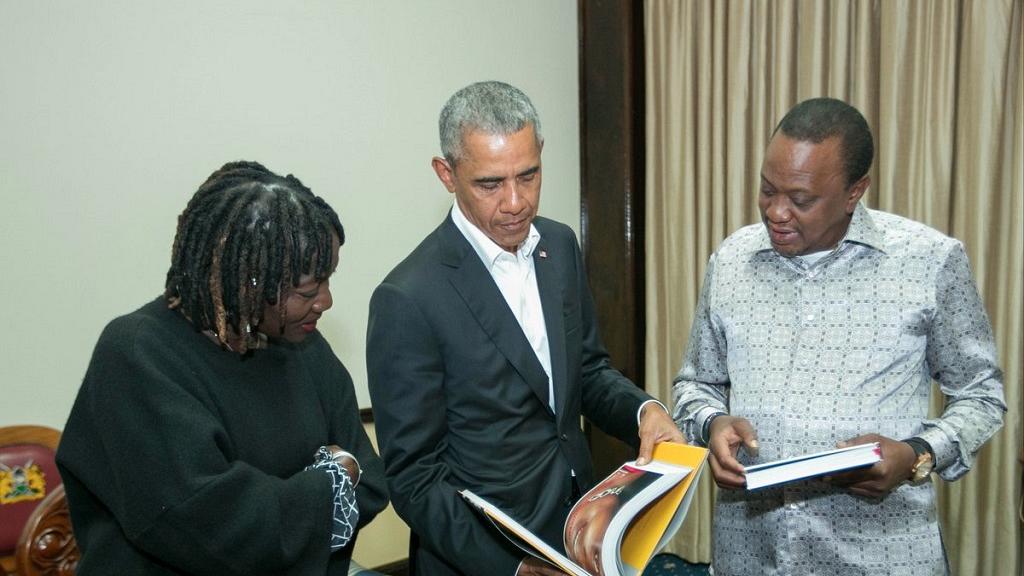 The 44th President of the United States, Barack Hussein Obama has arrived in Kenya for the first time since leaving office in 2017.

Mr Obama is visiting Kenya for the fifth time, as a private citizen and will be attended a meeting at State House in Nairobi with Kenyan President Uhuru Kenyatta, his Deputy William Ruto and his half-sister Dr Auma Obama.

Since his arrival on Saturday, he has also held talks with opposition leader Raila Odinga who recently agreed to work with Kenyatta after a prolonged and highly contested election period in 2017. 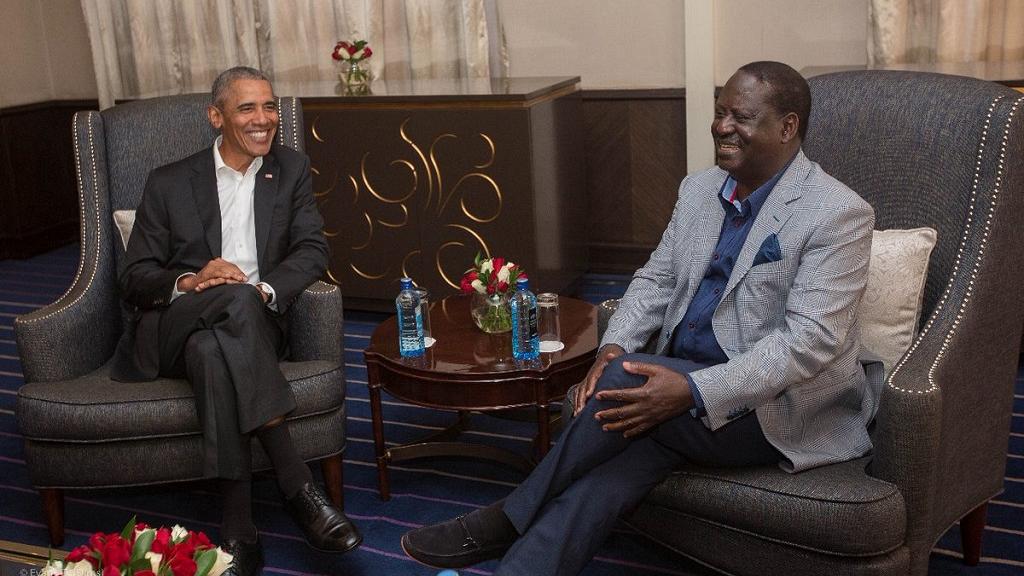 He is scheduled to inaugurate the Sauti Kuu Foundation’s project which comprises a sport , resource and vocational training centre in Kogelo, Siaya county on Monday and later fly to South Africa, where he will deliver the 16th Nelson Mandela annual lecture in Johannesburg. 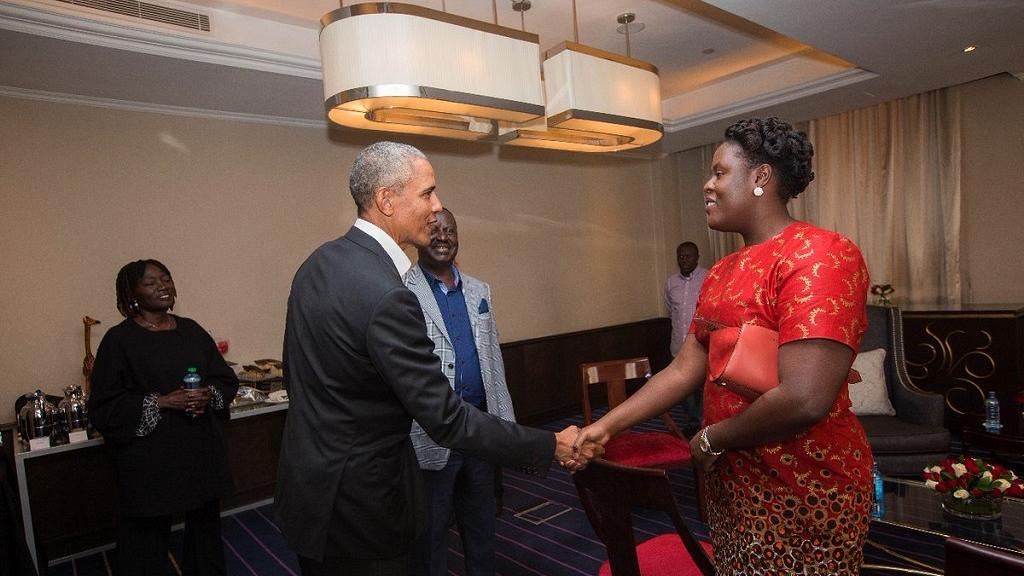 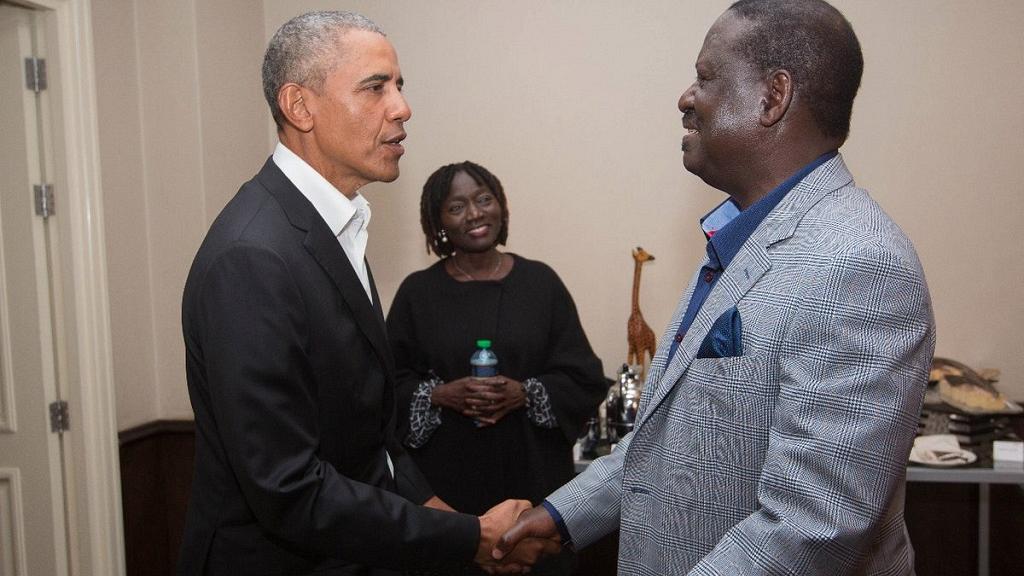 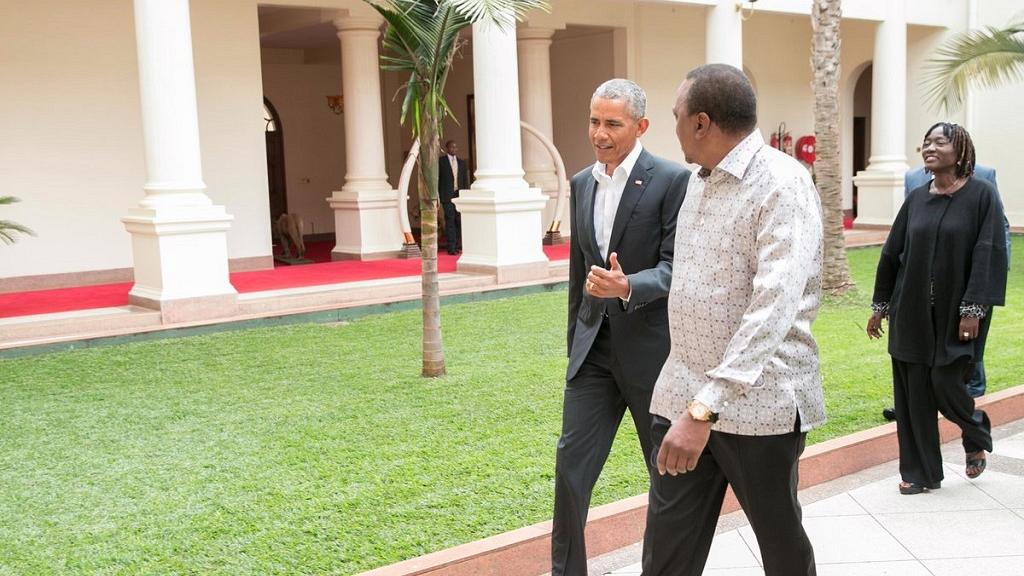 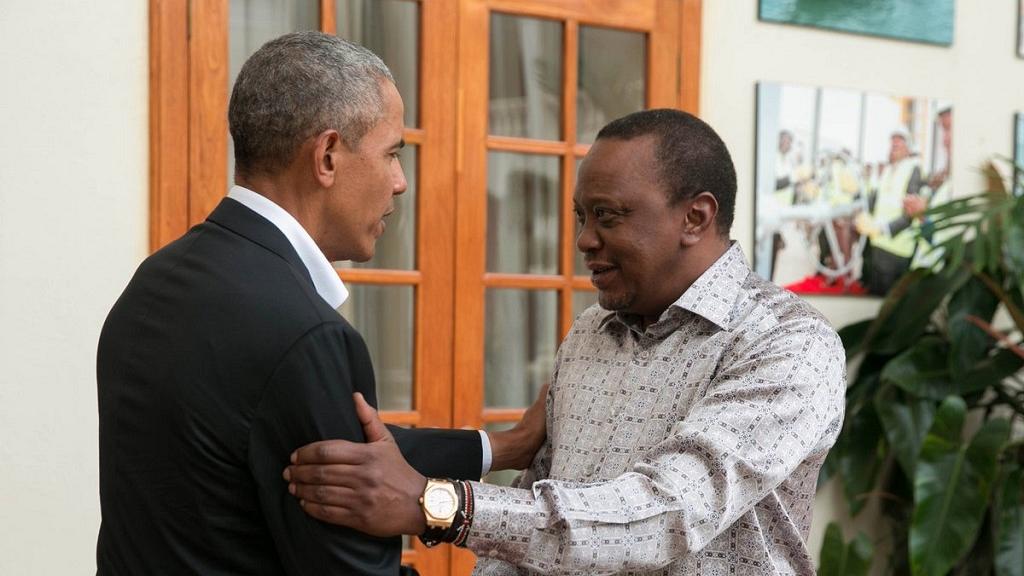 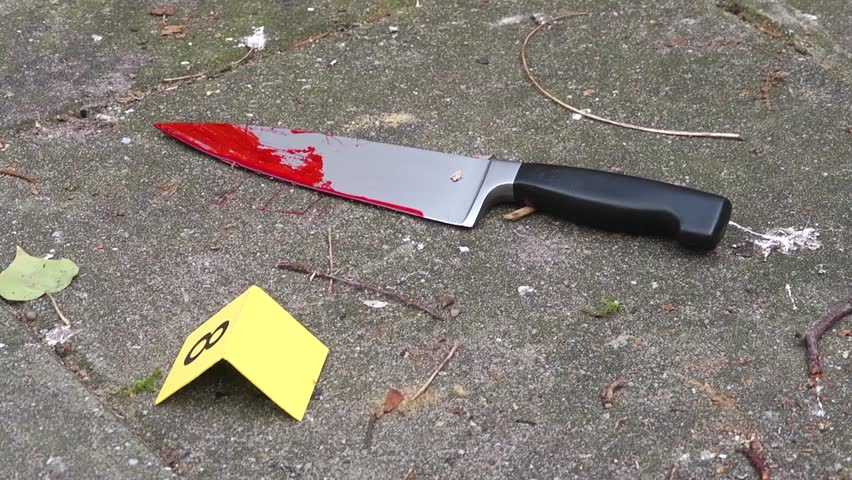 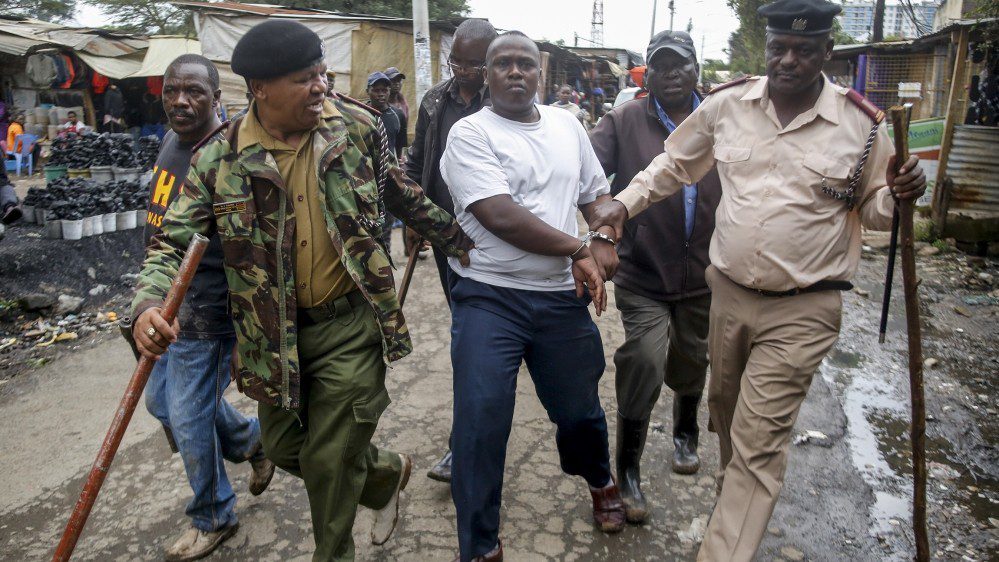